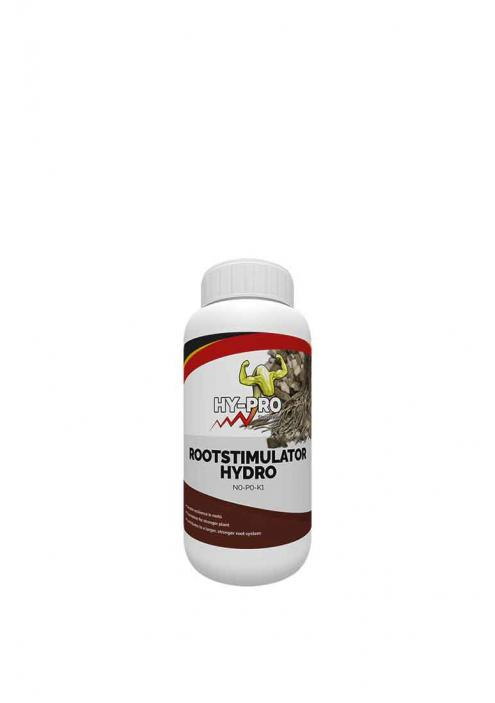 Hydro Root Stimulator is a root system stimulator for marijuana grown in hydroponic environments. It stimulates root growth thanks to its formula based on algae.

Hydro Root Stimulator is the from Hy-Pro's root enhancer for hydroponic systems, a Dutch brand that always guarantees the highest quality in its products. Using this fertilizer the plant's root system will be able to grow healthy and expand in a short time, which will also promote a faster flowering stage.

This product guarantees an improvement in the health of the plant's roots. The roots will have everything they need to grow in size and be able to absorb more nutrients. All of this translates into faster growing pace, going thorough its life cycle earlier than expected. Consequently, they will also ask for more water and nutrients. This is why we recommend using Hydro Root Stimulator with Hydro A+B, also from Hy-Pro.

The roots are one of the most important parts in plants. They play a fundamental role as the plant's foundation and as the main nutrients' absorption way, or in other words, they provide stability and a nutrient pathway for the plants. Both factors will be fully covered with Hydro Root Stimulator.

To do this, Hydro Root Stimulator has a formula based on North Atlantic algae that provides all the nutrients and trace elements so that the plant carries out a great roots ramification, finding more and better quality nutrients. The plant's roots will expand both vertically and horizontally favouring vigorous growth and explosive flowering.

Hydro Root Stimulator can also be used to relieve post-transplant stress in marijuana plants and clones. In the right measure, this product can help also the plant in transplanting to a new substrate.

How to use Hydro Root Stimulator

Hy-Pro recommends the use of Hydro Root Stimulator together with the general purpose fertilizer Hydro A+B. In this way, you can improve the nutrients' absorption while providing the plant with the necessary nutrients.

To use it, it is necessary to dilute 5 ml of Hydro Root Stimulator for every litre of water in the hydroponic pond. 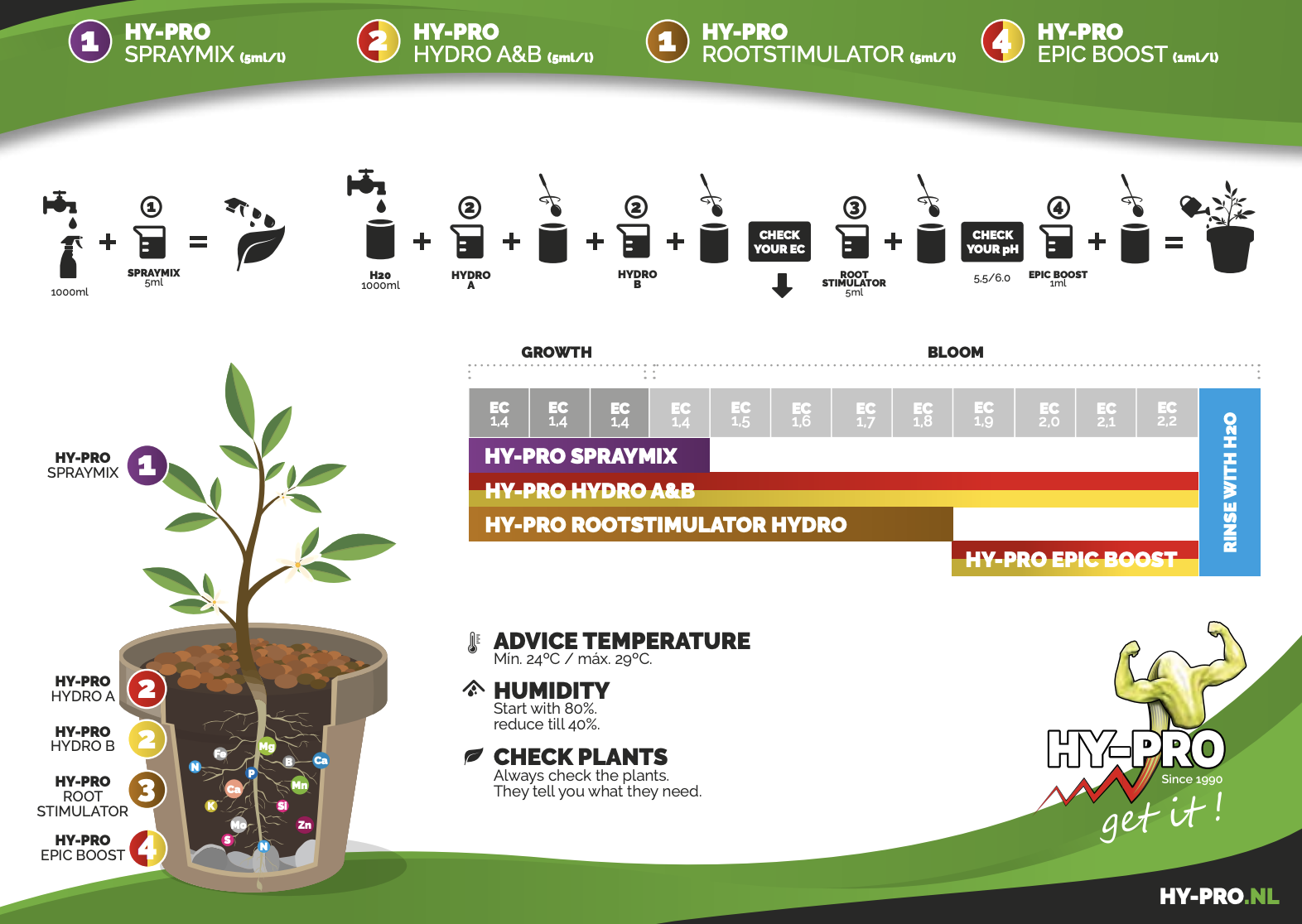 It's usually purchased with 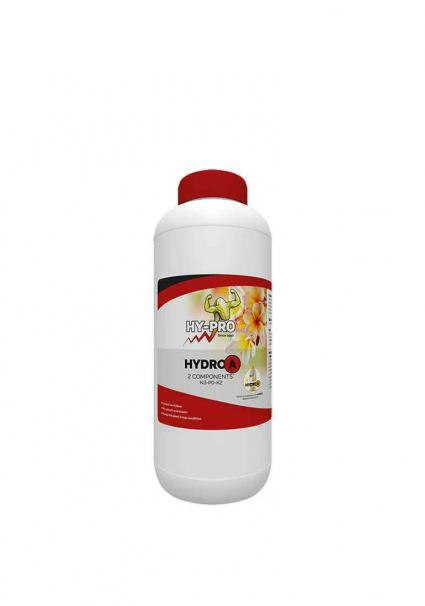 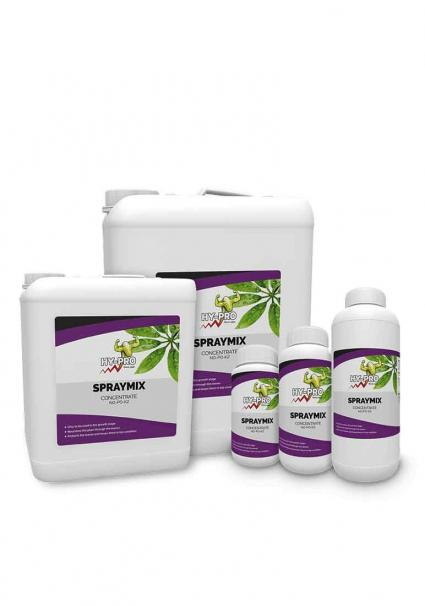 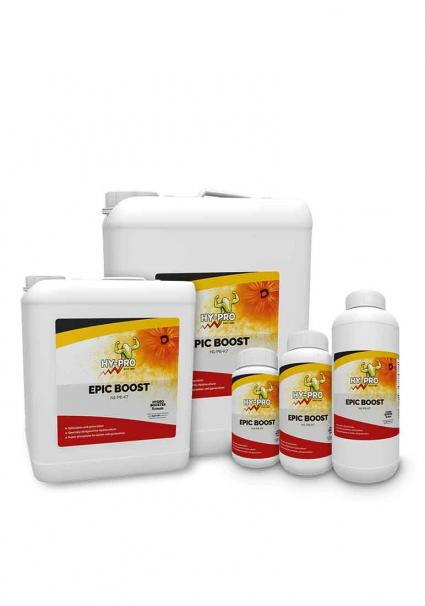 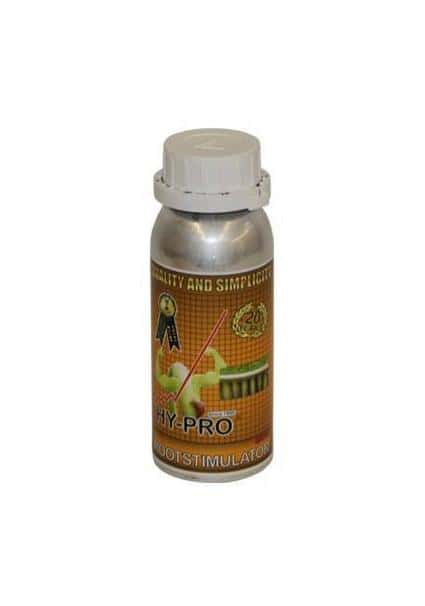 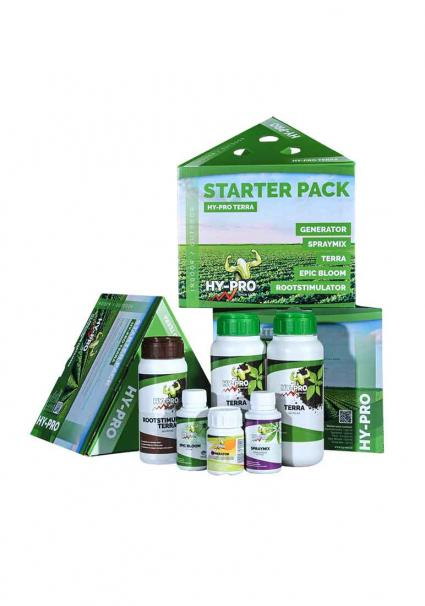 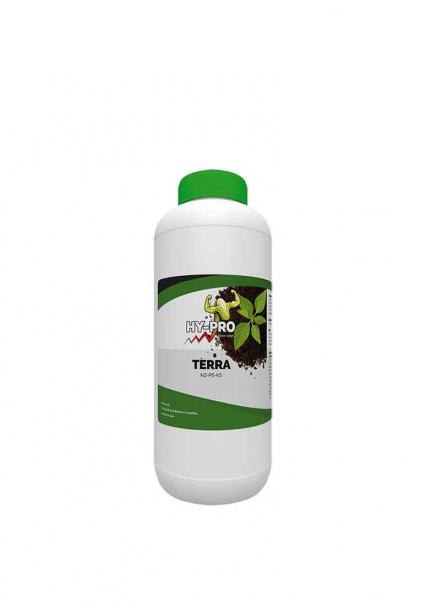 Bottles from 1 to 5 liters