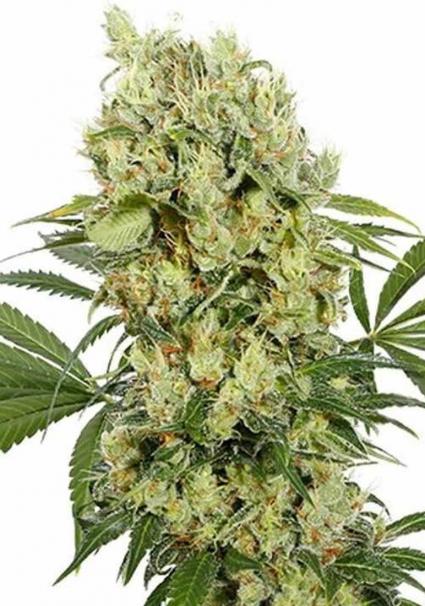 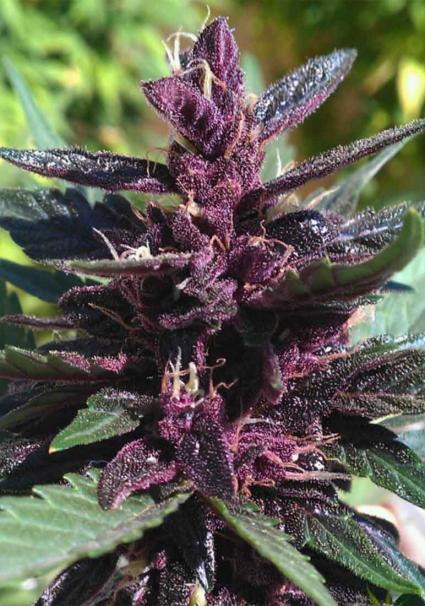 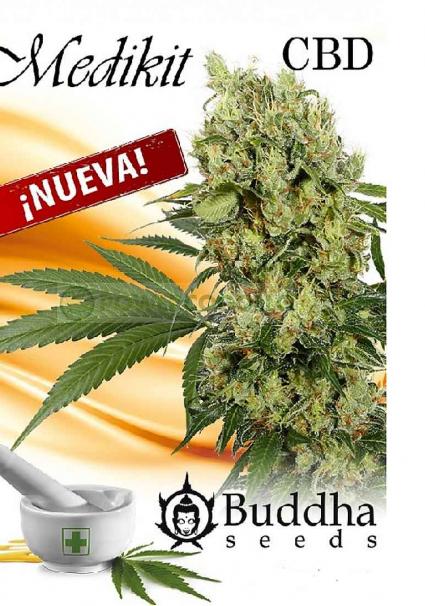 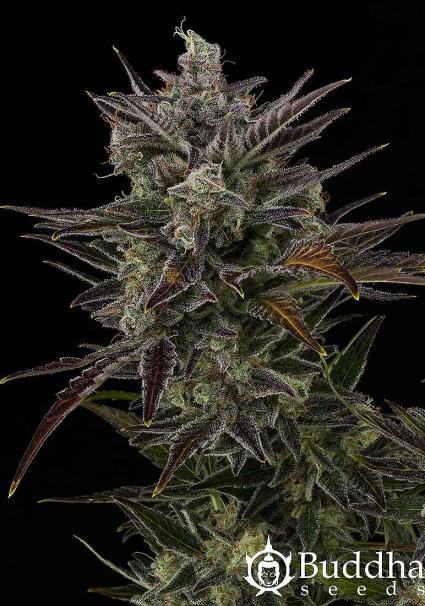 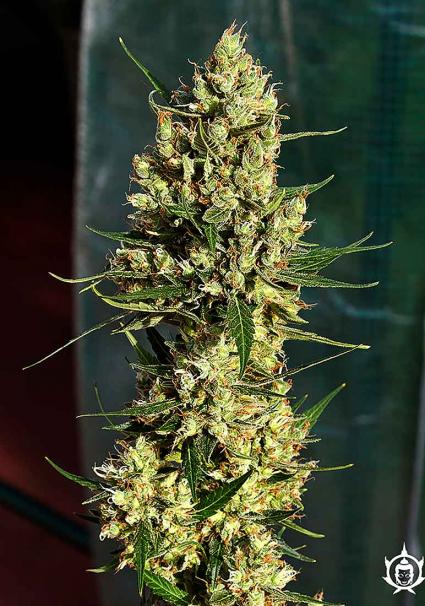 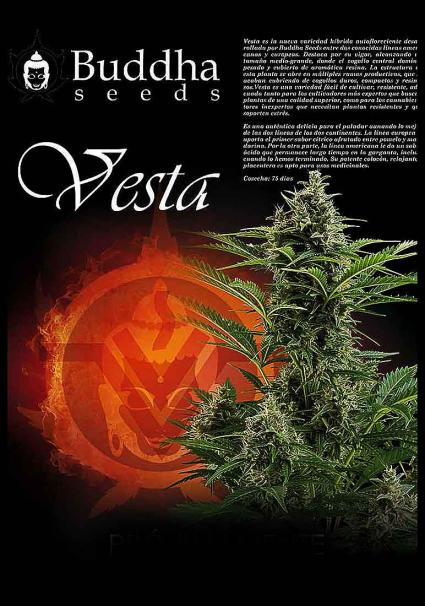 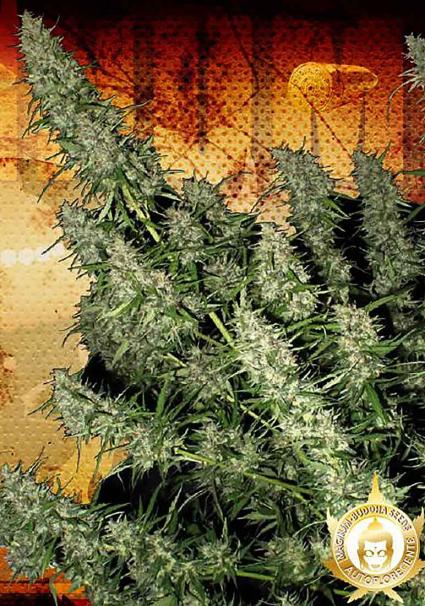 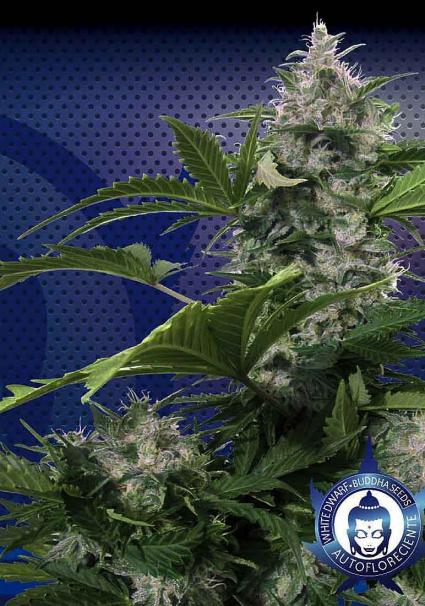 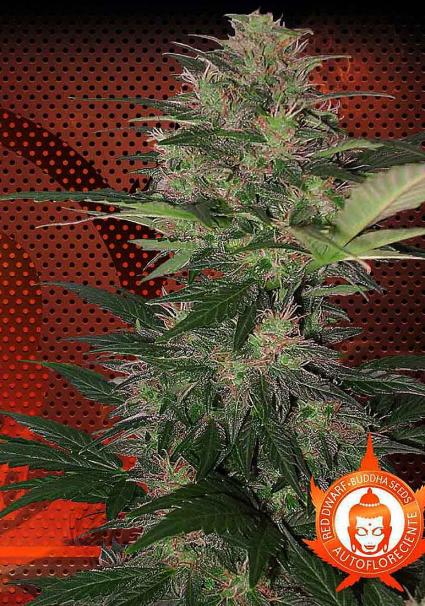 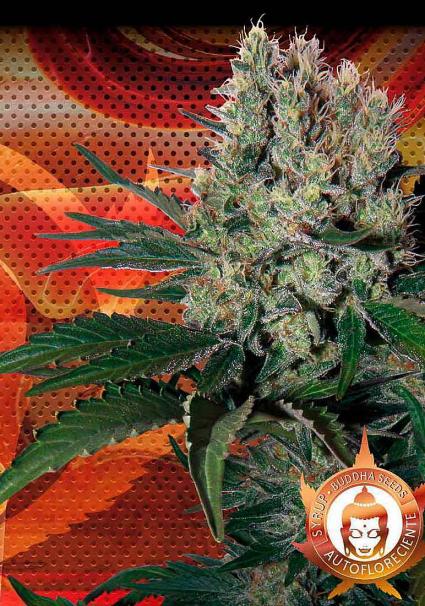 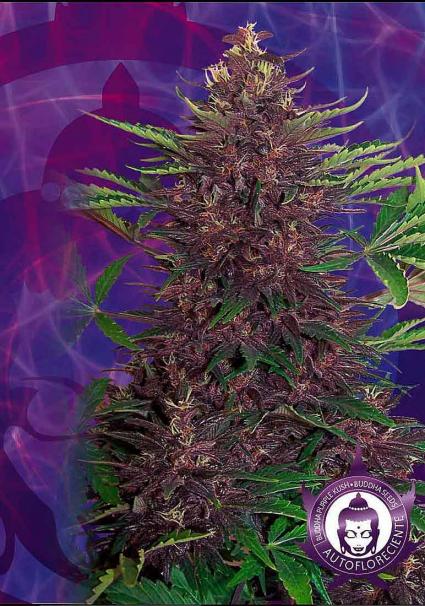 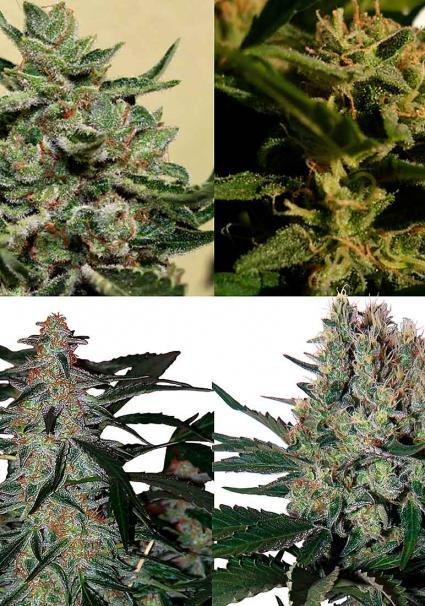 Buddha Seeds is a Spanish of marijuana seedbank created in 2005 that is dedicated fundamentally to find and develop the great autoflowering seeds, even though it also has in its catalogue excellent feminized strains with unique characteristics. Below, you can read about the philosophy, the way of working, as well as of its best varieties.

At Buddha Seeds we aim to offer growers excellence in the quality of the seeds. In this way, the working model of our seed bank is characterized by the time it spends on improving and bringing out new varieties. Each one of the new strains has a long period of research behind it, Buddha Seeds is always giving priority to genetic quality over the quantity. In this institution they have one of the most advanced research departments in Europe, so they operate in a more accurate way, introducing in the market only new specimens with years of research behind.

The current success of this seed bank is due, in a great part, to its research, development and innovation, which form the fundamental pillars on which the Buddha Seeds philosophy is based and which are values attested to in one of the best Spanish cannabis seed banks.

The multidisciplinary team at Buddha Seeds includes professionals of various kinds, such as agricultural engineers and biotechnologists, and uses cutting-edge techniques such as assisted selection by molecular genetic markers, analysis of cannabinoids and terpenes, and the development of in vitro genetics. All this has made it one of the seed banks that stands out most for its innovative methods when it comes to obtaining new strains.

The process of obtaining new varieties is produced thanks to the joint work of its entire team, instead of focusing on a star breeder, as other seed banks do. In this way, the success of an autoflowering or photoperiodic strain from Buddha Seeds relies on the work of the team and its ability to improve their work and strains.

Behind this variety lies a great background work in selecting and enhancing the most important characteristics that a collector could wish for a cannabis strain: a short life cycle, excellent production and intense, relaxing effects. The White Dwarf laid the foundation for Buddha Seeds' catalogue, which did not stop there, and continued to offer seed varieties with equally attractive characteristics.

After the success of White Dwarf, the founder of Buddha Seeds identified a niche market that was still untapped. That was the time when they decided to focus on obtaining top quality auto-flowering seeds. Although this does not entirely do justice to Buddha Seeds' catalogue, they also have a good number of photdependent seed varieties that complete the genetics of this seed bank.

Among the strains offered by its catalogue, one of the most outstanding is, without a doubt, Deimos. This is because this strain marked a before and after in the auto flowering market, since it was the first to reach the mark of 200 grams per plant, when all the others available on the market at that time did not usually exceed 50 grams. To obtain their Deimos, Buddha Seeds did a selection work of 7 generations of the Northern Lights strain, and the result is a hybrid with Indica dominance that is already a classic within the catalogues of autoflowering seeds. Hence this variety was used by other seed banks for the generation of their own autoflowering seeds.

But we have no hesitation in stating that the most famous strain in this bank is the Magnum. With production and full power is one of the best-sellers of this bank, a strain that never goes out of fashion and will always surprise everyone who grows it. The reason? It is a variety that comes from a triple cross of the most powerful and productive varieties from the Buddha Seeds bank. The result is a powerful, very productive and uplifting plant.

For all these reasons, Buddha Seeds is positioned as one of the best Spanish seed banks, having a privileged place in the catalogues of autoflowering seeds thanks to its work in this field. In fact, Buddha Seeds has obtained the recognition of some of the best seed banks in the world, such as Dutch Passion. This Dutch seed bank used one of Buddha Seeds' most acclaimed genetics to produce the award-winning Cinderella Jack seed variety.

In short, Buddha Seeds stands out on the European and Spanish seed scene for its research, development and innovation work. Their strains come from long genetic selection processes, in which the less stable specimens are discarded and those with more desirable characteristics are reserved. The seeds from this bank will satisfy the most demanding collector, thanks to their careful work in obtaining the best variety.