Store specializing in the sale of cheap marijuana seeds collection, we have the best banks and best strains from different countries. The best quality Cannabis seeds on the market, from the most reputable seed producers in the industry. 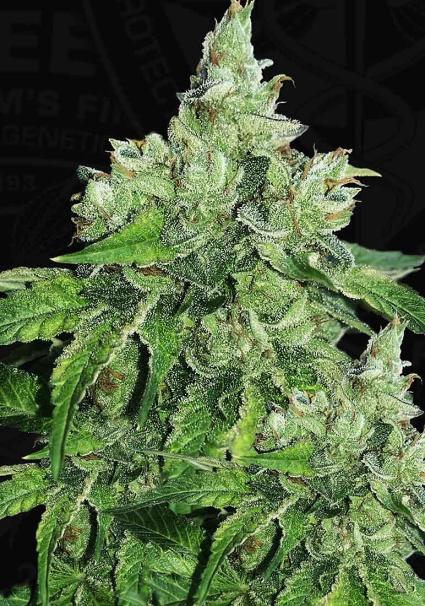 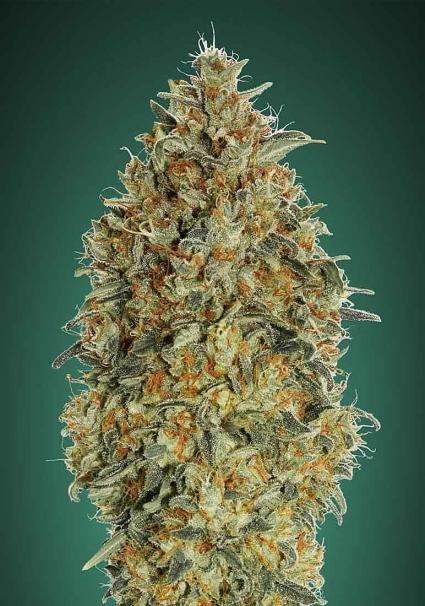 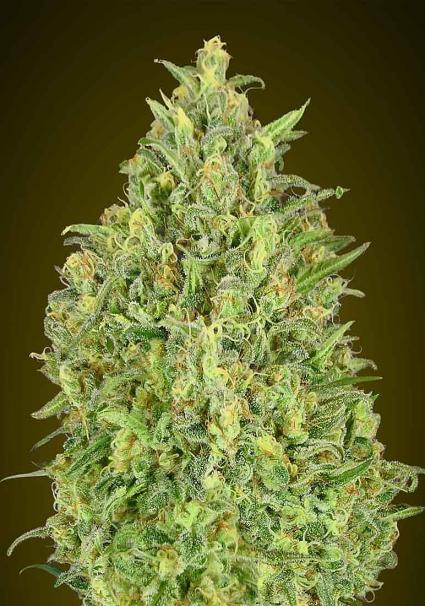 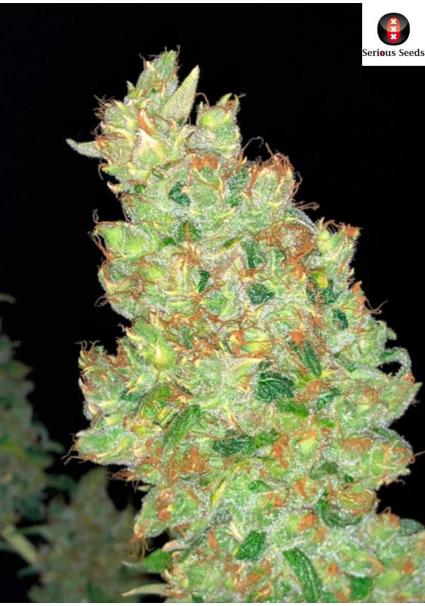 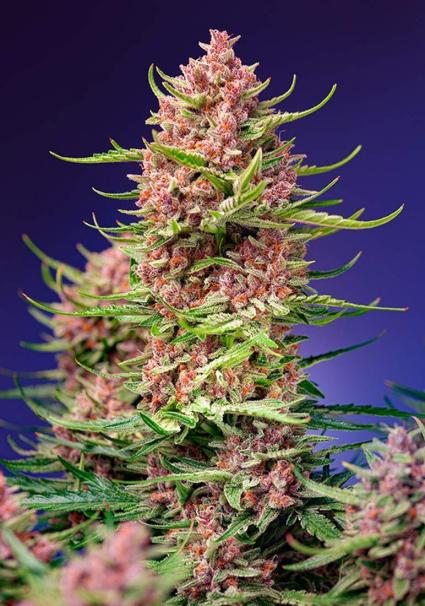 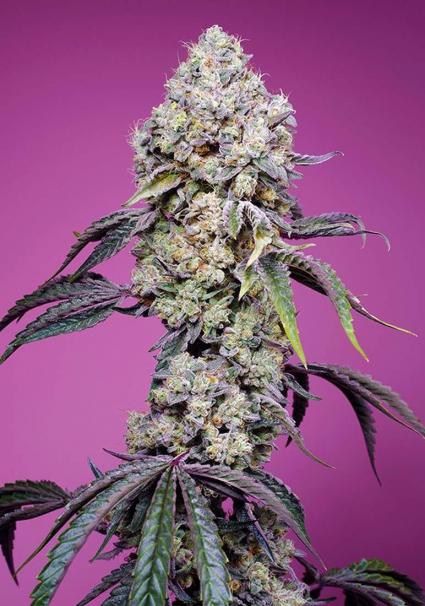 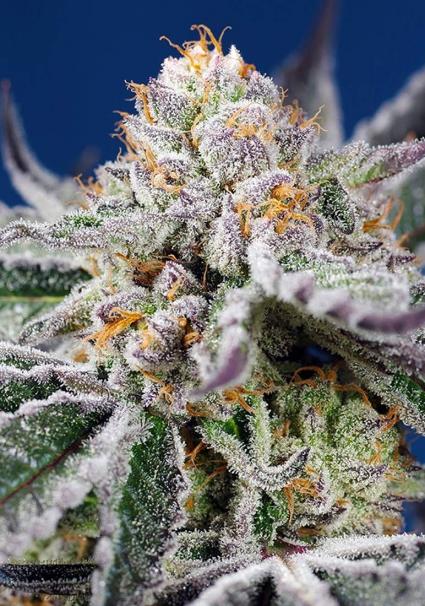 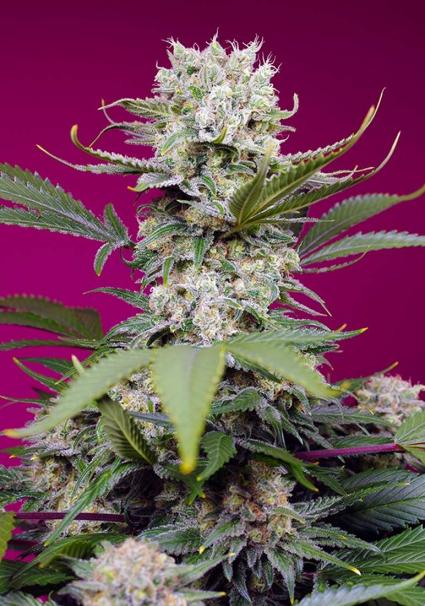 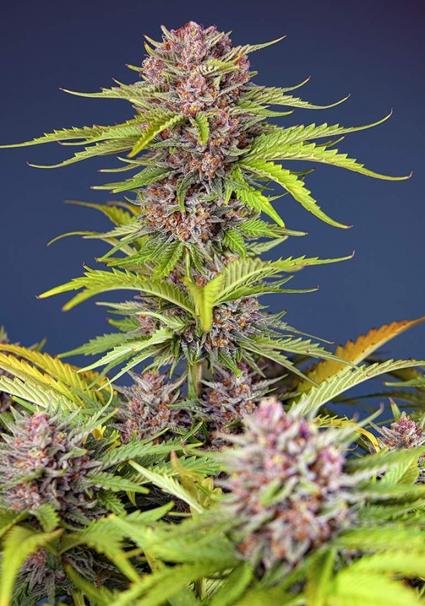 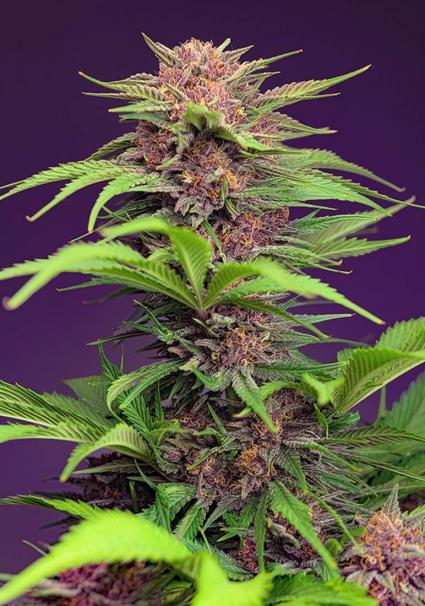 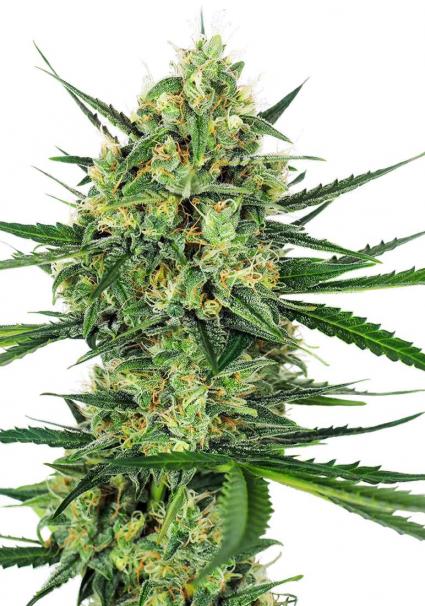 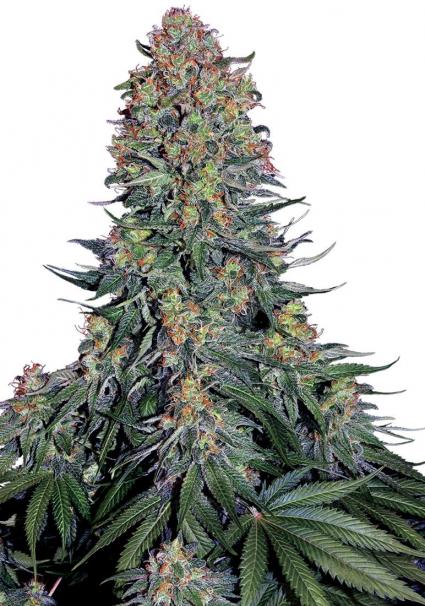 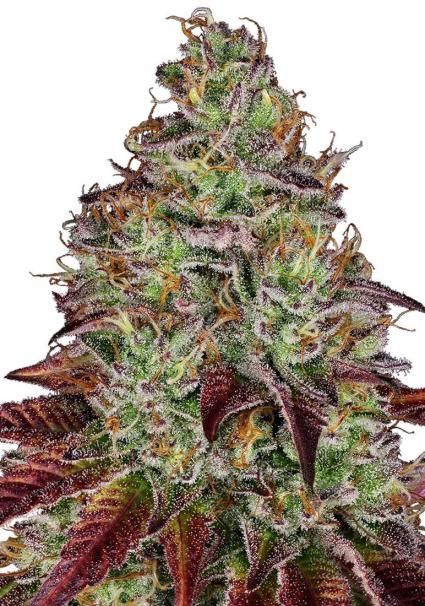 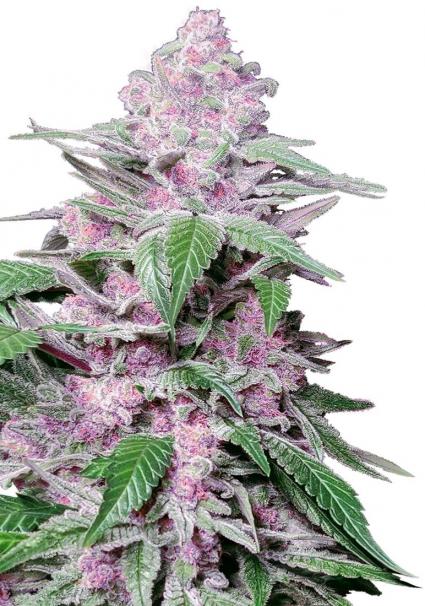 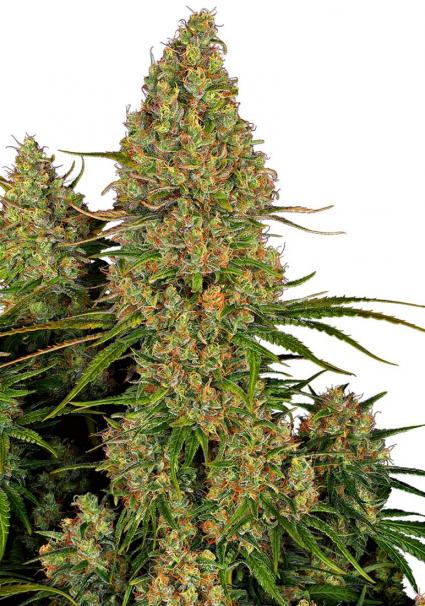 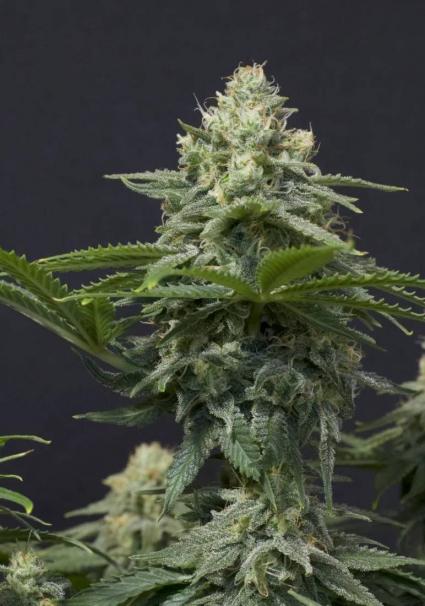 In this page you can find all the available seeds, as well as subcategories of autoflowering, feminized, regular and high CBD seeds. Counting with the most respected Cannabis seed banks both national and international, we look for the best genetics, as well as the best economic seeds. In this way, we ensure that we can offer you a wide selection of strains adapted to your pocket, so you can always buy what you are looking for.

Whether you want to buy regular, feminized or autoflowering marijuana seeds, each file is accompanied by data describing the most relevant characteristics of that strain. In addition, you can access with a single click to strains of Cannabis with similar characteristics, try clicking on any of the detailed characteristics of a seed to see all those that have the same characteristic.

Your space where to buy the best seeds and much more

Do you want quality and guarantees? Trust our almost 20 years of experience in the sale of marijuana seeds. Our experts select the best Cannabis seed banks to put them at your disposal, making quality filter so you have a selection of the highest quality of the market, thus avoiding manufacturers of dubious reputation or misleading copies that other stores if they put on sale only with the desire to earn more. Here you can find a catalog where all strains of marijuana are extensively categorized, as well as offer filters so you can refine your search and find the seed you are looking for.

There are many stores that sell marijuana seeds by unit from bulk without pedigree, even using names of famous seeds, in Experiencia Natural you will never see that because we always work with the best distributors and banks directly.

Marijuana seeds are sold as a collector's item and can only be germinated in those places and situations where legality allows it. Experiencia Natural declines all responsibility.

Marijuana seeds have always been believed to be one of the first plant species to be cultivated by man. It is a seed that can give rise to plants with multiple uses, such as industrial for construction and fabrics, and the various applications that can have when it comes to providing effects.

It is believed that the origins of marijuana seeds are located in Central Asia, areas near the Himalayas, Mongolia, Siberia... Similarly, one of the first civilizations to experiment with the cultivation and consumption of marijuana seeds was China, as there are records of the use of this plant dating back to 5000 BC.

On the other hand, an ancient necropolis has recently been found on the border between China and Tajikistan, where archaeologists have discovered 2,500-year-old bowls with remains of stones with soot in which, according to a study that has just been published, cannabis was burned, perhaps for use in funeral rituals. Another fact that points to the fact that China was the first place where plants derived from marijuana seeds could be cultivated and consumed.

The records of the history of marijuana seeds also have references in Korea. Thus, around 2000 B.C. there is evidence of the consumption and cultivation of these seeds in this area of Asia. India and areas near the Middle East were also precursors of marijuana seeds. This shows how Asia was one of the pioneering places in the development and experimentation with seeds.

Coinciding with the influence of the Middle East in African areas, the cultivation of seeds also spread to areas of North Africa, and expanded southward. Likewise, around 1000 B.C., the first records of the arrival of marijuana seeds to the European continent began to be found.

As a collector's item, marijuana seeds need optimal conservation means to keep them fresh for a long time. Cannabis seed banks that can be found in Experiencia Natural have the best quality standards in manufacturing and preservation of their specimens, so the quality and freshness are assured.

For this, the marijuana seed banks for collectors use original packs precisely sealed to prevent the properties and freshness of the seeds from being affected. It is possible to find packs of 1, 2, 3 or even 10 seeds. Always depending on the needs of each user.

To preserve the properties of cannabis seeds as long as possible, it is best to keep the seeds in airtight compartments, if possible, in their original packaging. In this way, when the seeds are not directly confronted with the climatic conditions of the environment, they can better preserve their properties and stay fresh longer.

Another of the aspects that are convenient at the time of conserving seeds for collecting is to keep them in a place where the light does not affect them directly. The seeds can be affected by sunlight, if it falls directly on them. Therefore, to ensure maximum freshness, it is best to keep them in a cool place without direct light.