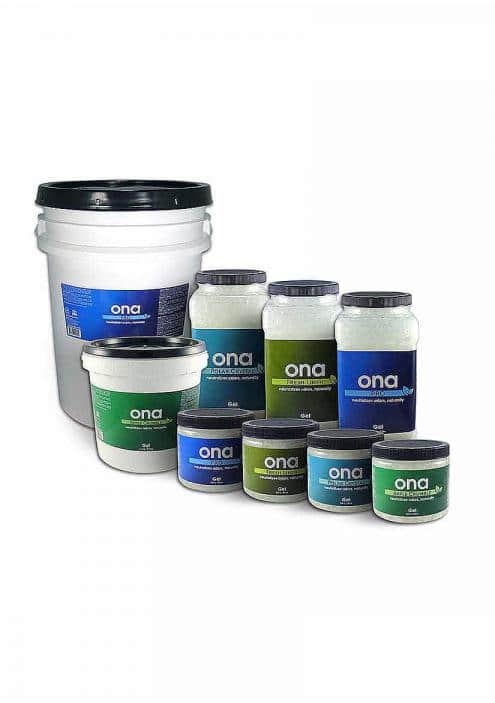 Ona Gel is a natural odor neutralizer being one of the most famous products from Ona. You can use it in your Marijuana crops, at home or in

Ona Gel is a natural odor neutralizer gel that can be used in all kinds of environments to neutralize all kind of odors in the bathroom, at home, in the house pets, wardrobes, cobblers, sports bags, cars, and also in Marijuana crops and industrial environments.

Ona Gel has 4 different flavors available, being the most famous among the Ona's catalogue. The formula of of Ona Gel Fresh Linen is based on aromatic essential oils of industrial level, but you can use it with all security certainty in all environments, even at home.

Odor neutralizers from Ona Gel provide a long and lasting protection against persistent odors. An effective and verry simple solution: remove the cover from the container and leave the product to evaporate graudally. Ona Gel attaches to odor molecules and neutralize them optimally.

Ona Gel does not hide odors since it does not have its own aroma, but remove them thus resulting in odor-free environments. 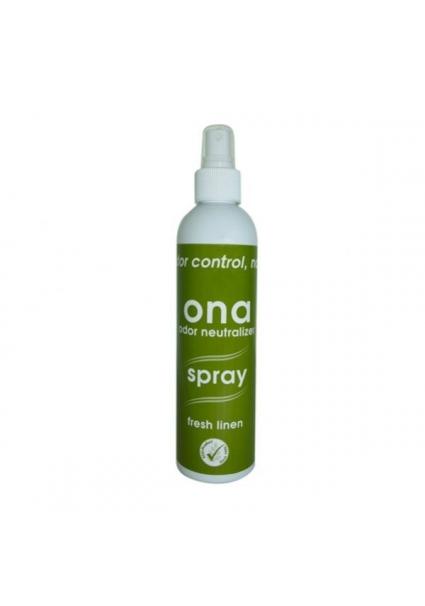 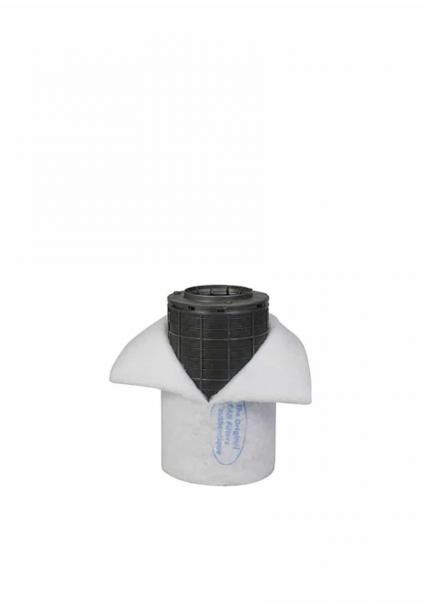 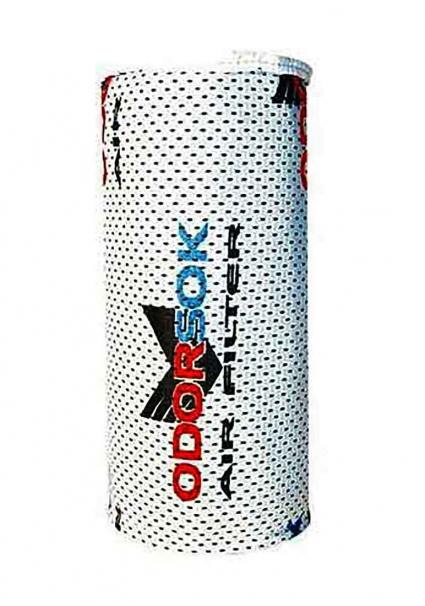