Leer más
Sort by:
Relevance Name, A to Z Name, Z to A Price, low to high Price, high to low
18 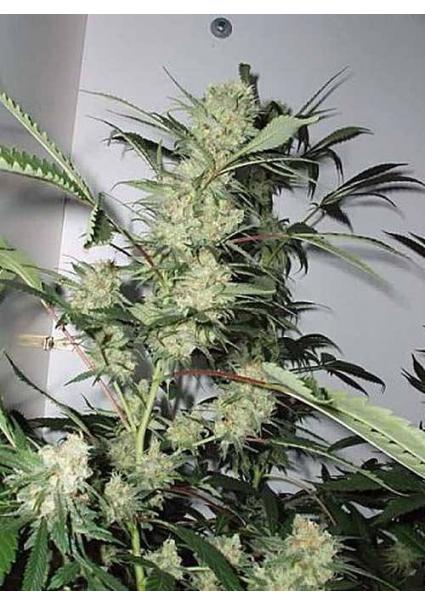 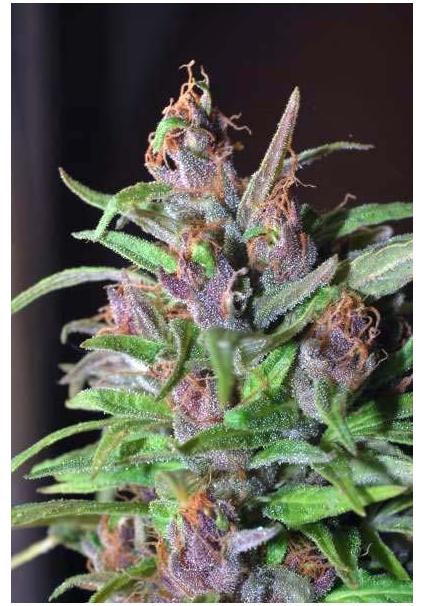 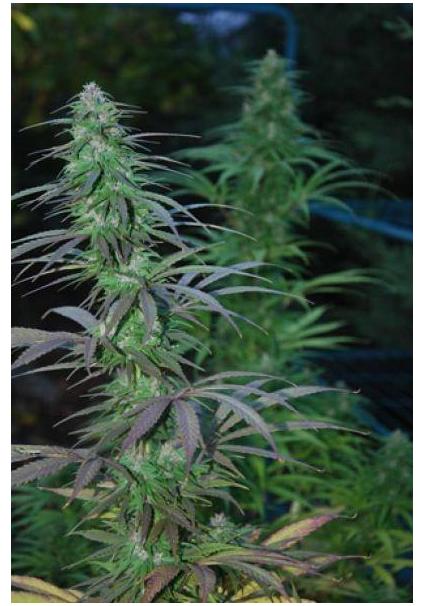 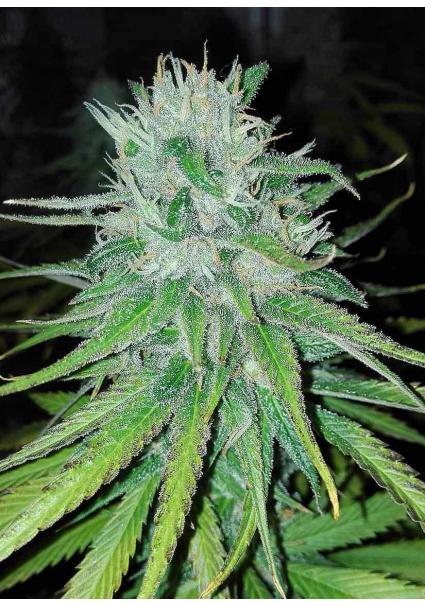 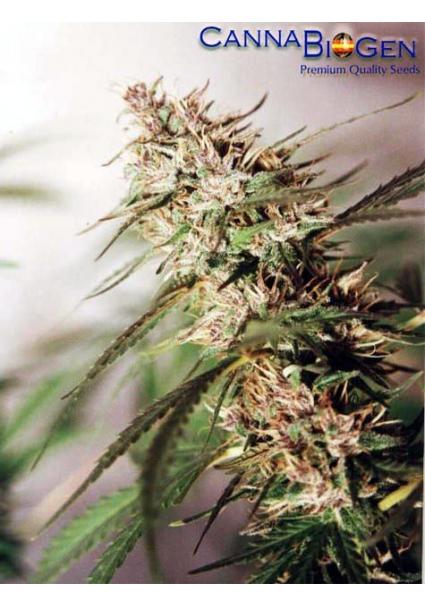 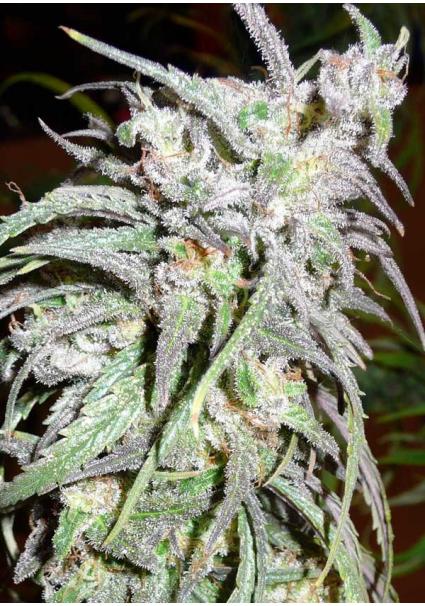 Cannabiogen is a pioneering Spanish seedbank that started long time ago with a group of friends who decided to start sharing marijuana strains that each of them had at home. In this group of friends there were specialists from many different areas among which stood out a geneticist, a biochemist and a computer scientist, among others that were distributed a in many different places, highlighting a seed collector who had more than 100 strains collected around the world.

With the aim of creating a platform for the dissemination of genetics, some of them almost lost in the 70's, Cannabiogen became the first Spanish seedbank.

This constant search for disclosure and the presentation of novelties aimed at preserving genetics that would otherwise be lost, are the key points for Cannabiogen seedbank to continues to work, and now has been in the market for more than 25 years.

During the process of crossing and selection of strains, Cannabiogen works to keep the flavor and aroma of the strains and also the quality of its resin, leaving aside other factors so fashionable these days as the power or yield.

Within the strains offered by this seedbank there are two that stand out above the others. We are talking about the Destroyer, a almost 100% sativa with high yield and an absolutely incredible amount of trichomes.

On the other side we have Pakistan Chitral Kush, a strain of Indica effect and purple tones, with a chocolate flavor that you will not forget.