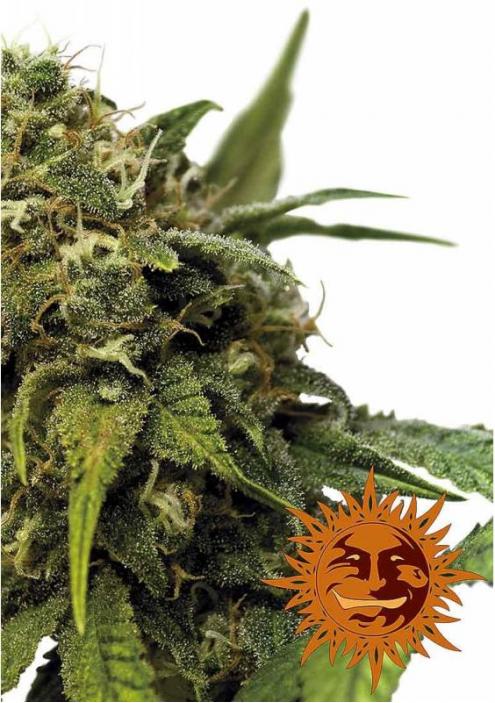 Utopia Haze is a feminized Marijuana strain coming from Brazilian sativa genetics. It is quite yielder having a strong lemony aroma and a powerful and durable cerebral high.

Utopia Haze is a hybrid sativa dominant Marijuana strain from Barney's Farm, created from Brazilian sativa genetics. It develops in a medium-sized plant reaching heights between 90 an 130 cm having a Christmas tree-type structure with a good chalices/leaves ratio. Besides that, it produces some solid side branches.

This strain is easy to grow except upon the flowering phase tolerating fairly well the excesses or shortages of fertilizers. It is resistant to pests, diseases and fungus and is not sensitive to temperature fluctuations.

Utopia Haze is suitable both for outdoor and in indoor cultivations. Moreover, it is a perfect choice for intensive cultivation tehcniques like Screen of Green (ScrOG). As the majority of sativas Marijuanas you will need to have a good vertical space for its optimum development. Besides that, it is not recommendable to make too many prunings, espcially in the central stem.

This strain is quite yielder being the choice of several commercial growers. In fact, Utopia Haze is able to produce yields of 550 grams per square meter and can be harvested after 10 to 13 weeks of waiting. In the outside, you can harvest it late October or in early November.

We also recommend to give it some kind of supports like bamboo sticks or nets to support the weight of the compact, hard and resinous buds.

The aroma of Utopia Haze is mainly sour combining citric fruit notes such as lemon, citronella and grapes with spicy and herbal hints. The taste, however is refreshing, including a bouquet of flowers, vanilla and fruits.

Since it contains 22% of THC concentration, the effect of Utopia Haze is cerebral, potent and durable. It is quite uplifting but relaxing the mind in a stimulating manner offering psychedlic and optimistic sensations.

In 2008 it won the High Times Marijuana Cup and the Sativa Cup.

Genotype: hybrid with a sativa dominance 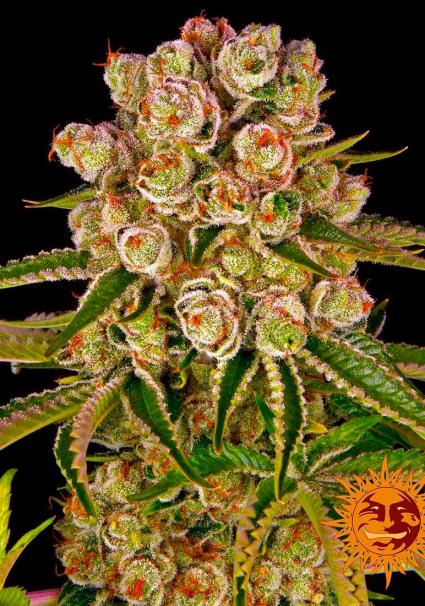 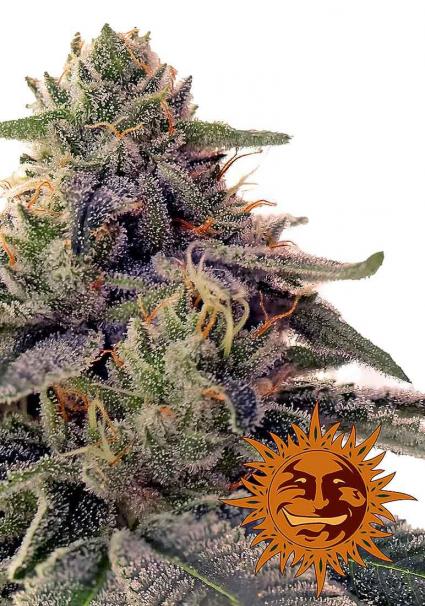 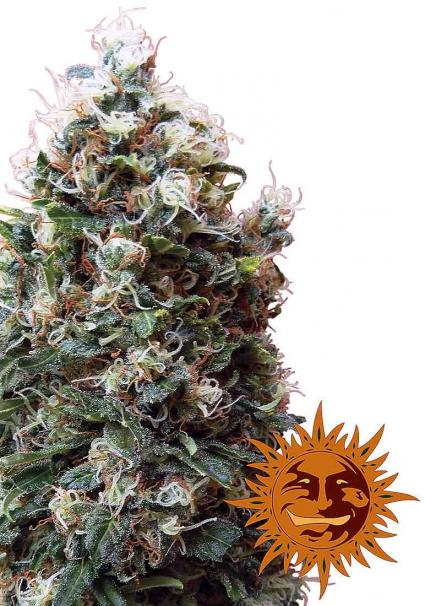