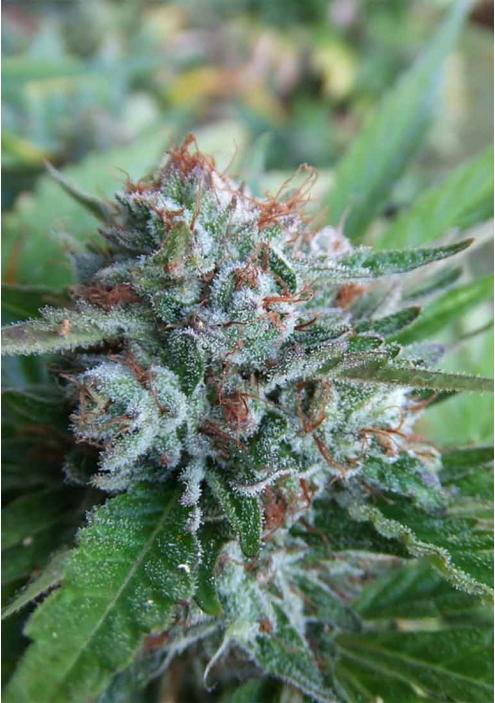 Buy the new Bellini feminized marijuana seeds, a new strain produced by The Cali Connection seed bank, one of the most appreciated for its American genetics. This strain has Purple Punch x Gelato genetics and the ability to generate fruity aromas and active cannabinoids.

The Cali Connection is one of the great American seed manufacturers. They are popular for their Californian genetics and for having one of the best teams of breeders in the industry, most notably breeder Swerve. On this occasion, they present their Bellini seeds, a feminized genetic that comes from the cross of Purple Punch x Gelato #45. It is an interesting hybrid with very attractive characteristics such as an intense fruity terpene profile and the ability to generate loads of THC.

According to the manufacturer, Bellini feminized marijuana seeds can produce individuals with Indica-dominant genetics, compact appearance and very vigorous growth. The strain's technical data sheet also notes its ability to generate abundant lateral branching, so it may be advisable to apply cultivation techniques such as SCROG. It is not a particularly complicated strain and is suitable for all levels.

Bellini can flower in 65 days in the case of indoor crops, while outdoors, this variety can be ready to harvest around the second week after the end of summer. This makes it an average flowering time variety.

According to The Cali Connection, Bellini is a medium yielding strain, something that it compensates for with its great quality and resistance. This strain can produce up to 350 grams per square metre indoors, while it can yield up to 300 grams per plant outdoors.

Although no cannabinoid tests have been conducted on this strain at this time, the manufacturer indicates that Bellini is a strain with the ability to produce very active cannabinoids, a trait that stands out above the rest of its characteristics. Due to its parentals and Indica-dominant genetics, intense and relaxing effects are expected.

The organoleptic properties of Bellini are very pronounced, thus it is a very aromatic strain. It has a profile of sweet and fruity terpenes such as geraniol and carene, with citrus and peach aromas, accompanied by earthy notes.

Characteristics of the Bellini strain 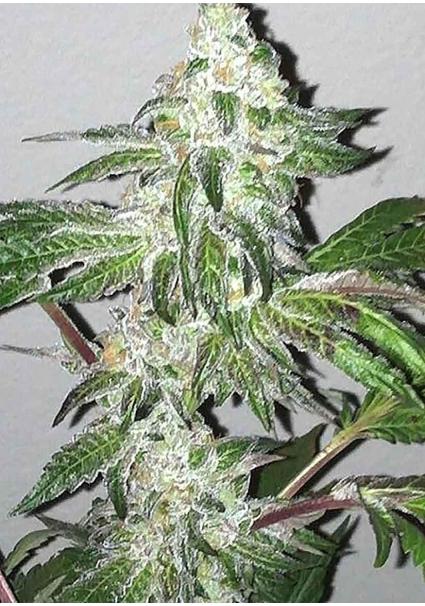 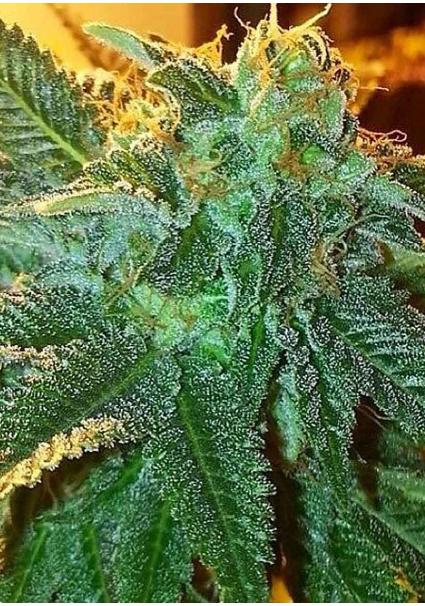 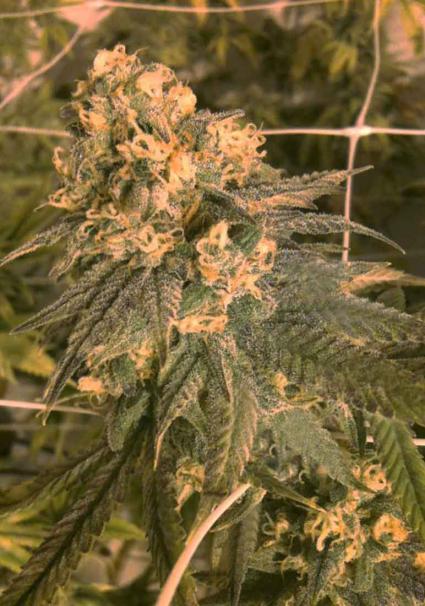 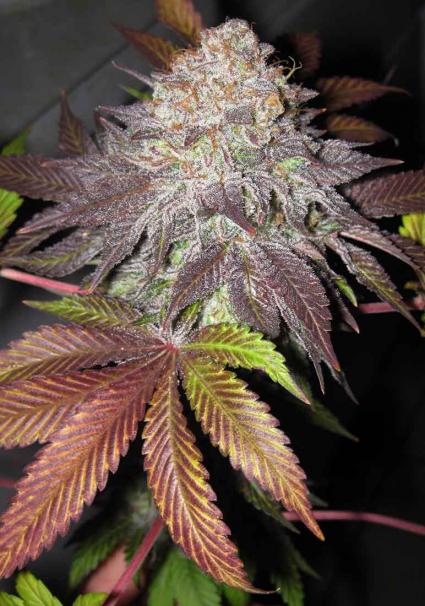