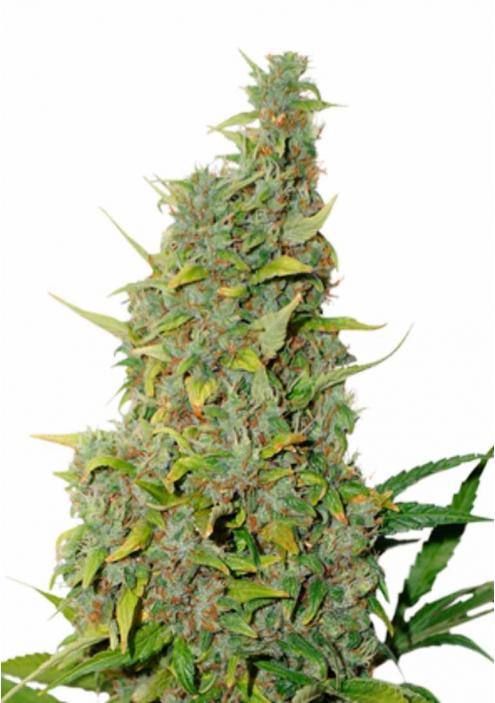 The feminized marijuana seeds BCN Power Plant are the result of the work done by Seedstockers with the legendary Dutch Passion Power Plant. Yield and taste at the best price.

The feminized marijuana BCN Power Plant is one of the most productive genetics in Seedstockers' catalog. The result of the work done by the breeders of this seed bank with the original Dutch Passion's Power Plant, these seeds are able to match in production its ancestor but at a much cheaper price.

How is BCN Power Plant?

BCN Power Plant seeds give rise to plants with mainly sativa genetics, tall stature and vigorous growth. They are simple plants to take care of and that, at the end of flowering, present dense and resinous flowers.

Its flowering is fast and finishes in about 8 weeks, indoors. Outdoors, the bank does not indicate the flowering times but it can be assumed that it will be ready very close to the week in which the summer ends.

Production of the BCN Power Plant

The production announced by the bank for the BCN Power Plant is that it is a genetics with massive yield, one of the most productive of the Seedstockers catalog. So we can assume that its yield can reach 600 grams per square meter indoors and over 1000 grams per plant outdoors.

BCN Power Plant is a strain that presents active cannabinoids and, according to the bank, its effects can be described as relaxing and stimulating at the same time. Laboratory tests have shown THC values ranging from 14 to 22%.

The BCN Power Plant genetics is faithful to the organoleptic profile of its ancestors and presents a marked earthy aroma with spicy touches. 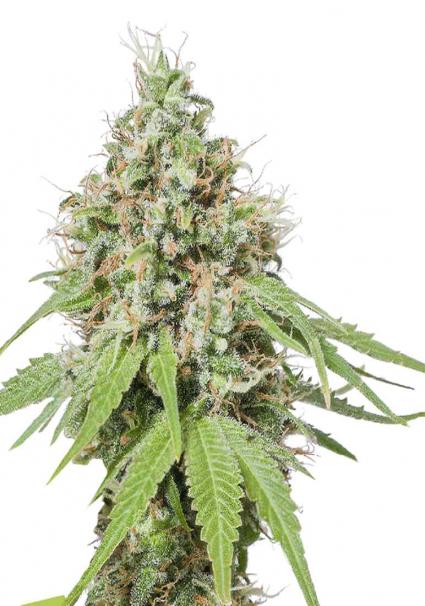 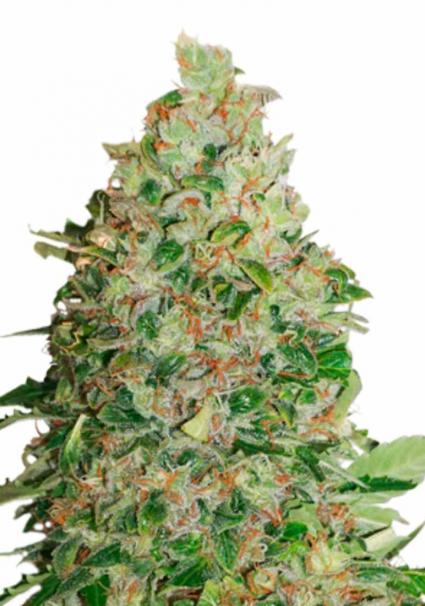 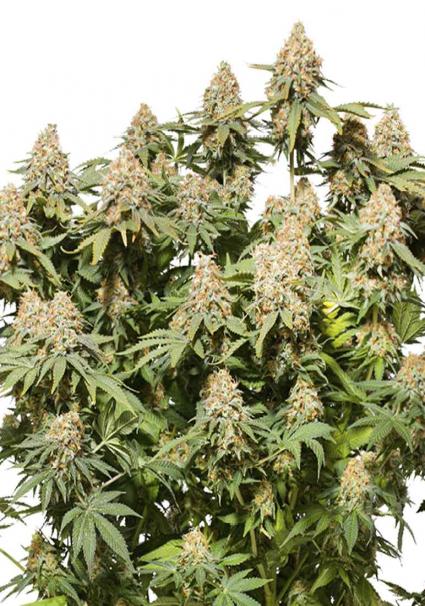 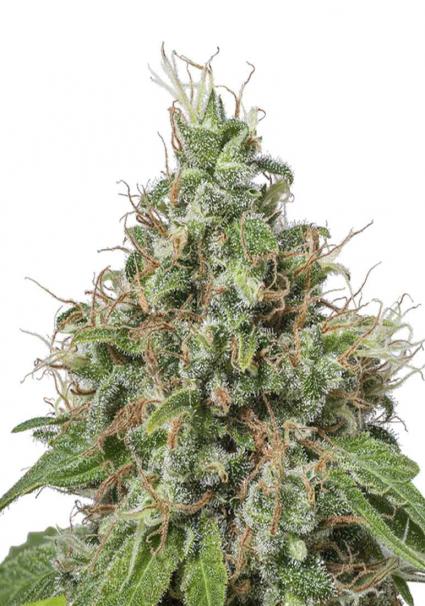