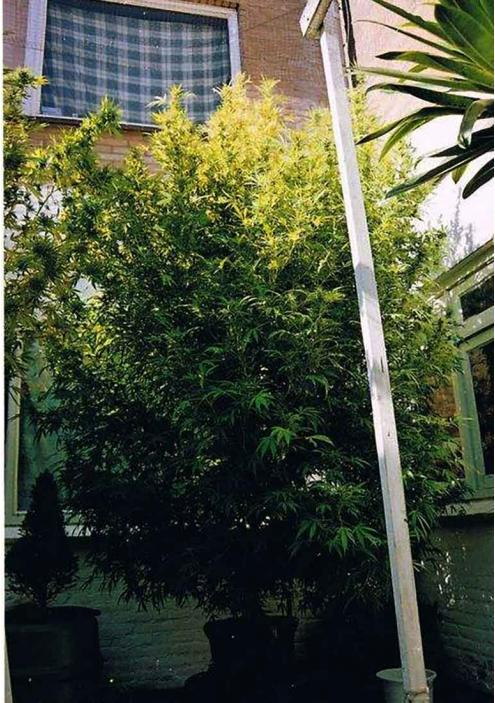 Spontanica marijuana strain is a very stable cross from the KC Brains seedbank, their parents are KC 33 and Secret Project No. 1. The dominance of this plant is clearly Indica and gives great results both indoors and outdoors.

What is the structure of Spontanica?

Spontanica seeds produce medium sized, very leafy shrub-like plants with wide, dark green leaves. The ratio of leaves to buds is medium and despite being an Indica plant it is able to grow very tall, especially outdoors.

Spontanica marijuana is very easy to grow and very resistant, giving good results in any type of medium or substrate.

The Spontanica variety is harvested fairly quickly, under artificial light it can be harvested in approximately 55-70 days of flowering. While for outdoor crops with sunlight the harvest period is between one and two weeks after the day the summer ends.

How much does Spontanica produce?

Spontanica seeds produce plants with a high yield. In optimal conditions, indoors it can produce up to 550 grams per square meter, while outdoors the production can reach 900 grams per plant.

What effect does Spontanica produce?

Spontanica marijuana effect is powerful, mainly relaxing but with enough spark not to turn the user into a sofa potato.

Spontanica marijuana has a sweet, fruity aroma and taste.

Intdoor and outdoor
Feminized
Genotype: Indica
Genetics: KC 33 x Secret Project Nº1
Cannabinoids: 18-20% THC and CBD not declared
Height: up to 150cm indoors, up to 4 mt outdoors
Flowering: 55-70 days (indoor) or 1-2 weeks after the end of summer
Yield: up to 550 gr/m2 (indoor); outdoor up to 900 grams per plant
Plantation: Spring or all the year with artificial light. 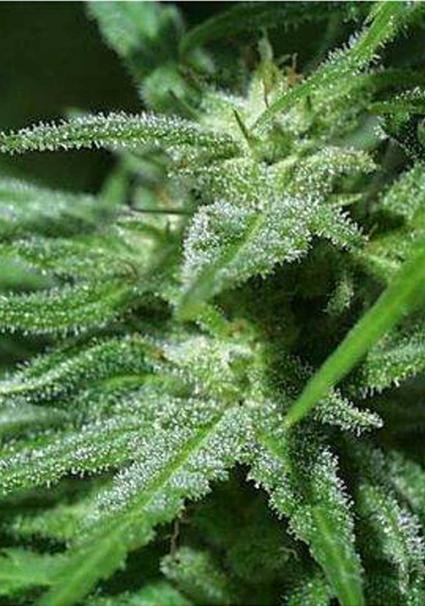 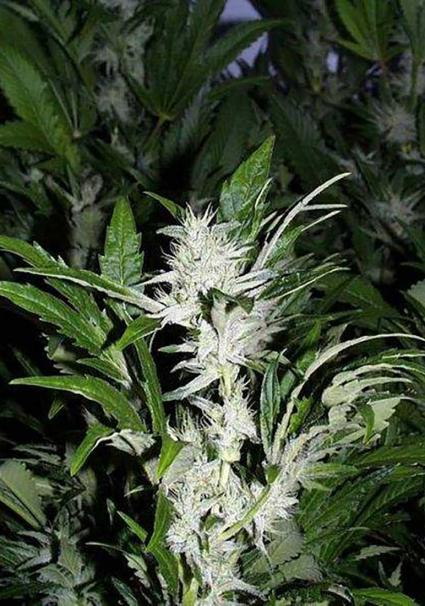 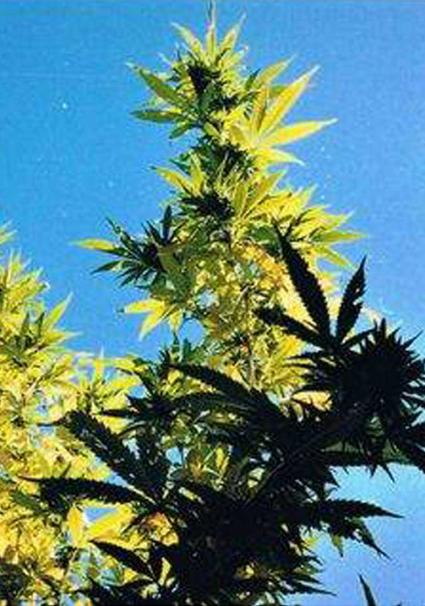 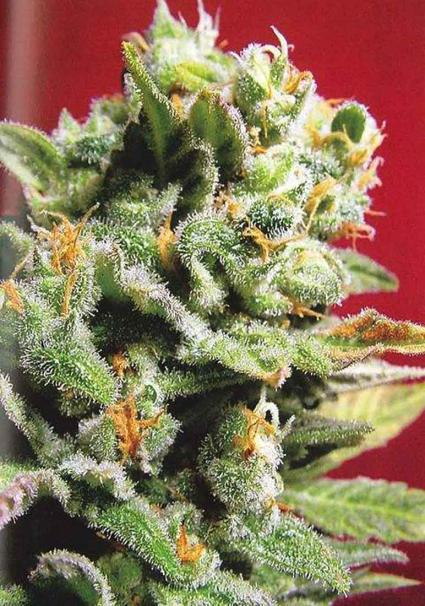