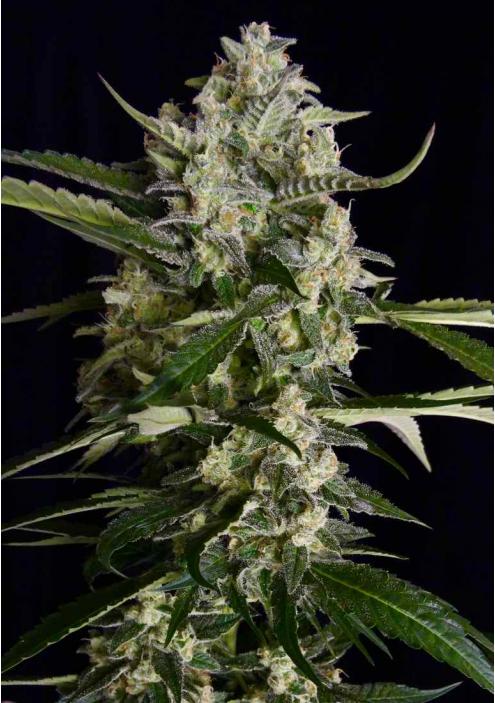 The Seriosa feminized marijuana seeds are a novelty of the bank Serious Seeds, a cross of the AK47 family. Initially launched as promo seeds, they won the appreciation of the growers and will remain permanently in the catalog of this Dutch bank.

The feminized seeds Seriosa of Serious Seeds are a novelty of this recognized Dutch bank and are the result of the crossing of the famous AK47 with the Serious Mimosa. They are a strain that this bank started offering to its customers as a promo and that has been so popular that they added it to their official catalog.

Seriosa seeds produce medium-sized plants, with a long central stem and some smaller secondary branches. It forms a more prominent central bud with some less imposing side shoots. It is a plant that produces many crystals, making it ideal for extractions and, at the end of flowering, it has a striking purple coloration that does not depend on temperature drops.

Seriosa is a short flowering plant and will be ready in about 8 weeks indoors. Outdoors, with sunlight, it is a variety that can be harvested very close to the week when the summer ends.

According to what the bank indicates, Seriosa is a quite productive genetics. The data sheet of this strain indicates that it can reach 600 grams per square meter indoors while outdoors it can exceed these amounts.

Seriosa seeds, according to the bank, produce high amounts of THC and little CBD. Being a hybrid genetics we can suppose that it offers a balanced effect between relaxing and stimulating. 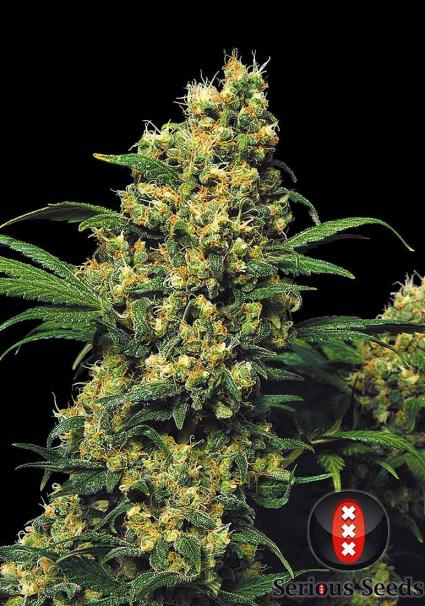 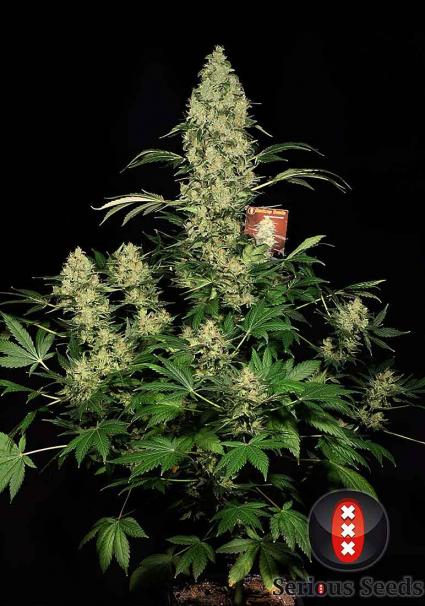 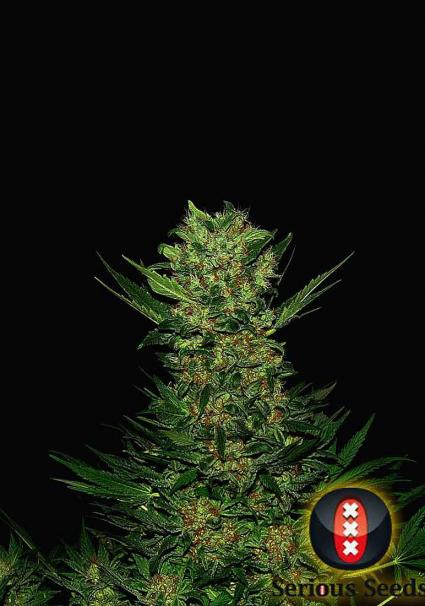