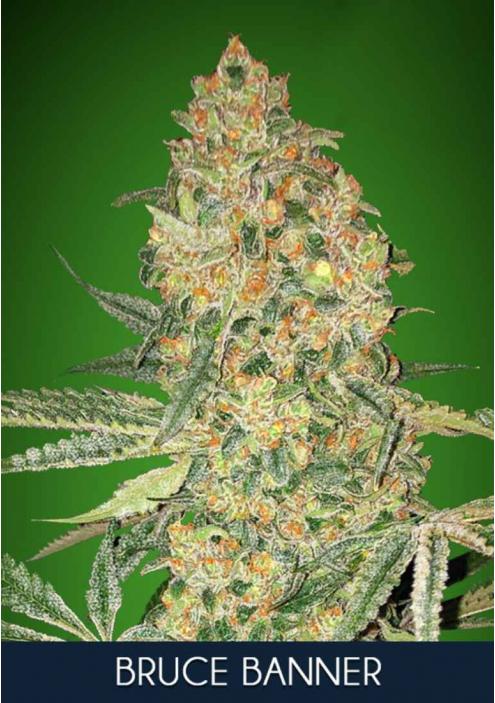 Bruce Banner feminized marijuana seeds come from Advanced Seeds bank as one of the most famous American genetics of the last years. Named after the character who transforms into the incredible green man full of muscles, this strain is just that: a powerful green character, full of strength, yield and loaded with cannabinoids.

Bruce Banner marijuana gives rise to plants with a medium size, which can reach 110 cm indoors and more than 2 meters outdoors. Its sativa-indica hybrid genetics gives it a vigorous growth, with very aromatic flowers and a strong central stem. It is a genetics very easy to take care of.

The flowering of this strain can be completed in about 60 to 65 days, a short period of time if we take into account its genetics. Outdoors, with sunlight, this specimen can be harvested about a week after the end of summer.

Production of the Bruce Banner

One of the highlights of the strength of this genetics is its incredible production capacity. The specimens of this variety can reach, indoors, 600 grams per square meter, while outdoors they can exceed 1000 grams per plant.

When we talk about Bruce Banner seeds, the first thing we talk about is its cannabinoid production capacity. And it is not for less since, according to the data provided by the bank, this genetics can reach 24% of THC. The effect, besides being very powerful, is balanced between physical and cerebral due to its genetics.

The genetic mixture which gives origin to this strain brings a very complex terpene profile, with different aromas in the mixture. According to the bank the most remarkable are the diesel and earthy notes. 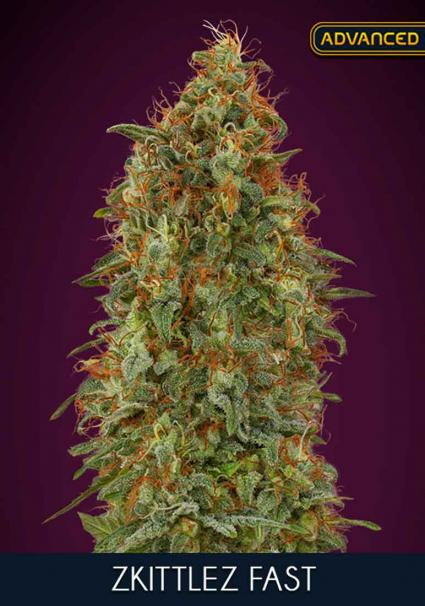 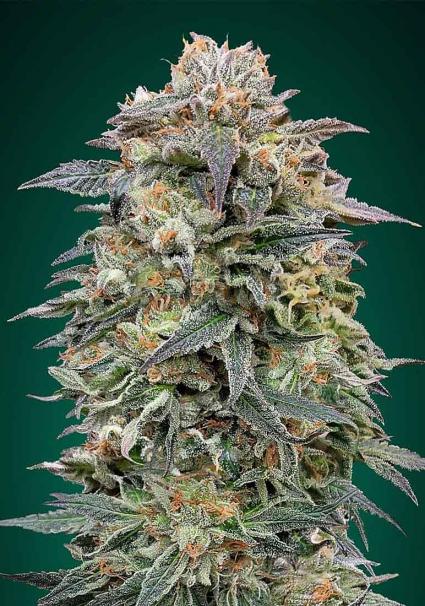 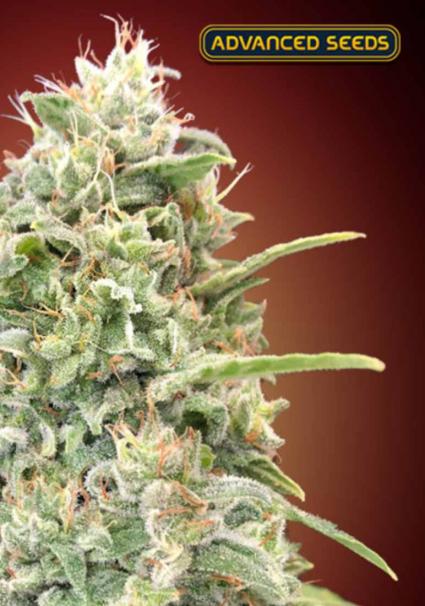 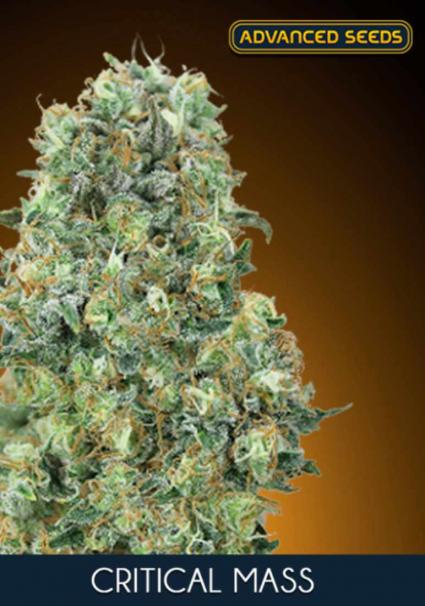