The 00 Kush Fast feminised cannabis seeds are the high cannabidiol version of the 00 Seeds Sweet Critical. It has a THC:CBD ratio of 1:67 and retain all its parents organoleptic properties.

Buy 00 Kush Fast feminized marijuana seeds from the prestigious 00 Seeds seed bank, one of the most popular in the sector. This is a variety with Californian origin and Indica dominance correctly stabilized by the expert breeders of this seed bank. Although Kush strains originate from the Middle East, many seed enthusiasts brought this strains to the United States decades ago, making them equally popular in this region. In order to get 00 Kush Fast, the 00 Seeds team hand selected the highest yielding 00 Kush specimens.

The 00 Kush Fast feminized strain is the fast flowering version of 00 Kush, one of the classics in the 00 Seeds catalogue. It is an Indica-dominant feminized hybrid strain, which can produce plants with a low height indoors and medium-high height outdoors. The manufacturer indicates that 00 Kush Fast has a large central stem, where a large main flower develops, joined by satellite flowers on the side branches.

The 00 Seeds seedbank reports that their 00 Kush Fast is capable of yielding up to 500 grams per square meter indoors. Outdoors, on the other hand, this strain can produce yields of up to 600 grams per plant in optimal conditions. This is a very good yield level for a fast flowering strain.

The fast flowering version of 00 Kush has the ability to produce very active cannabinoids such as THC. Thus, 00 Seeds reports that 00 Kush Fast can concentrate up to 22% THC. On the other hand, the effects are likely to be perceived as sedative, being an Indica genetics.

The seeds of the Kush family have special and pronounced organoleptic properties. Citrus terpenes such as limonene are present in 00 Kush Fast, accompanied by very interesting sweet undertones. 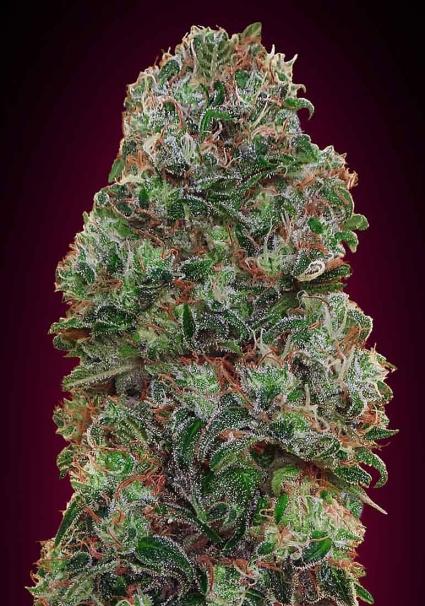 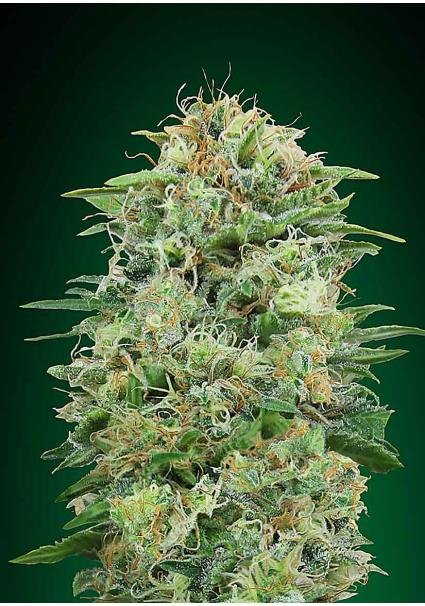