The marijuana seed bank Greenhouse Seeds is one of the most prized Dutch seed banks working on genetics since 1985. Greenhouse seeds are the winners of more than 30 high times cups. They are also the winners of the high life cup and the Spain cup. 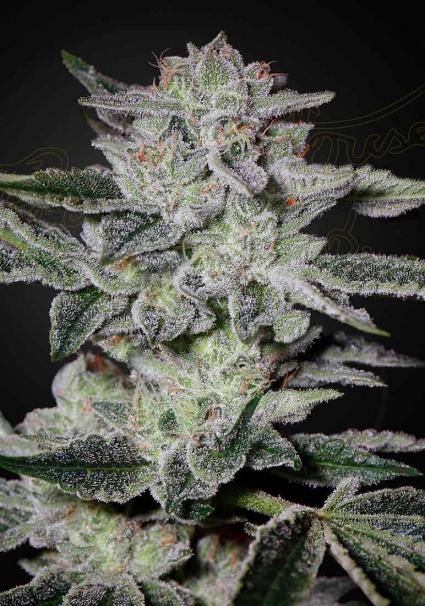 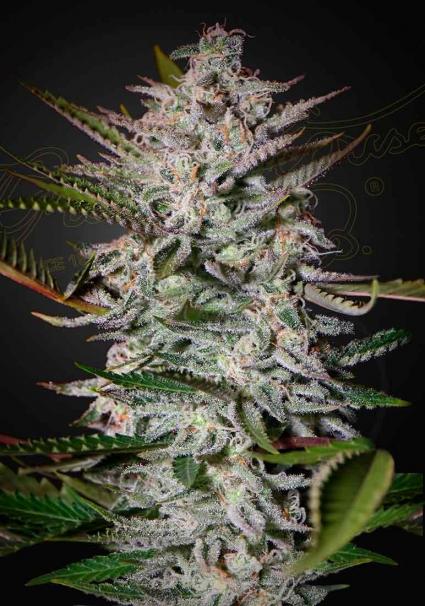 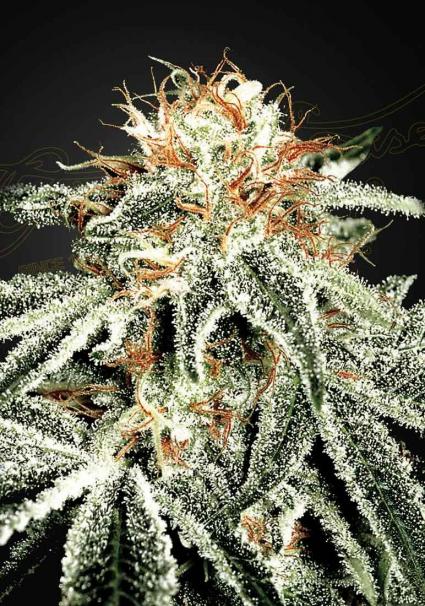 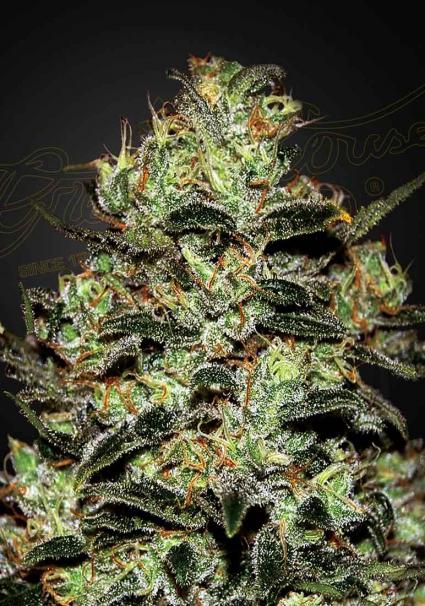 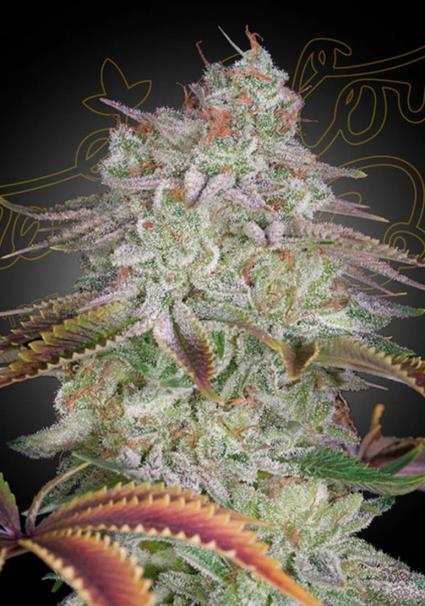 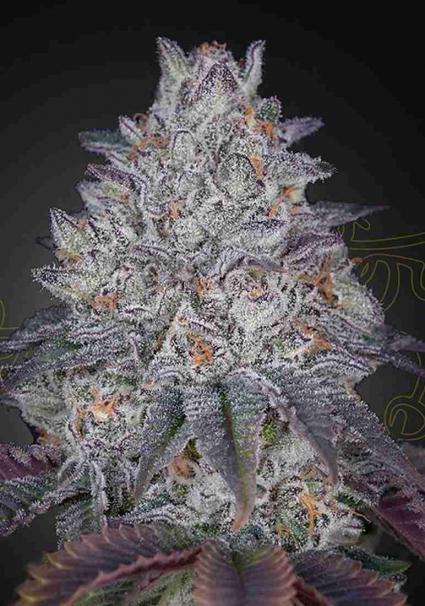 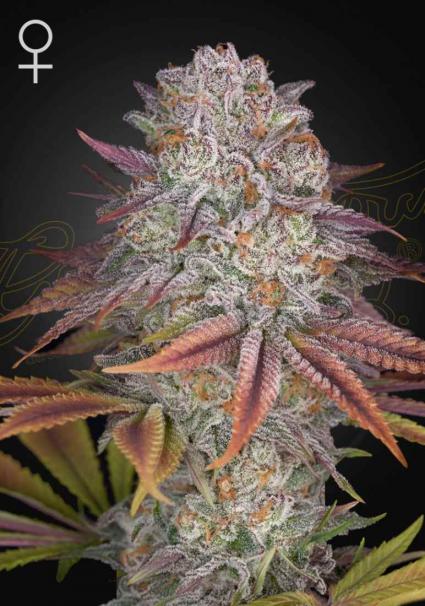 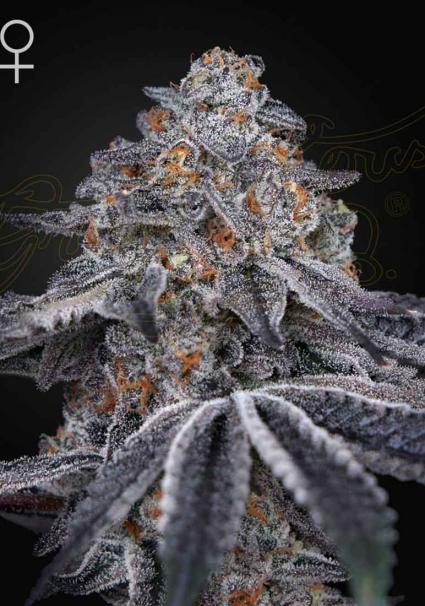 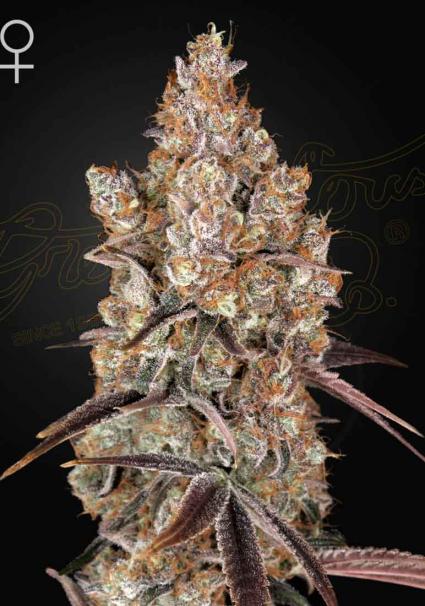 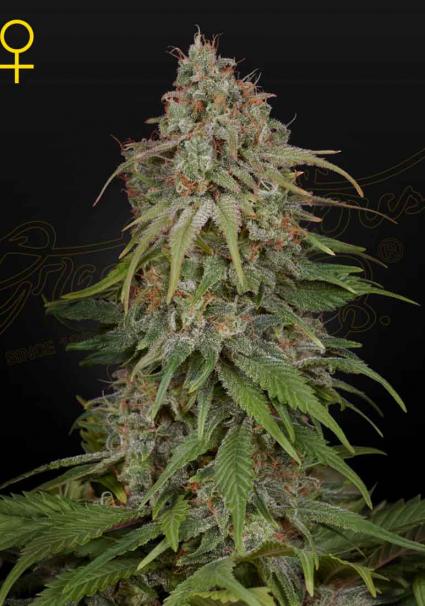 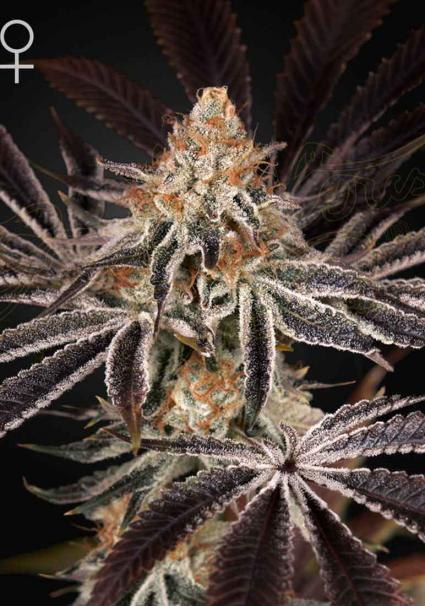 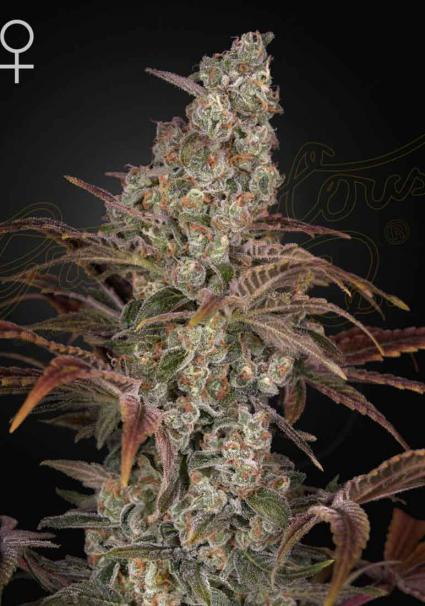 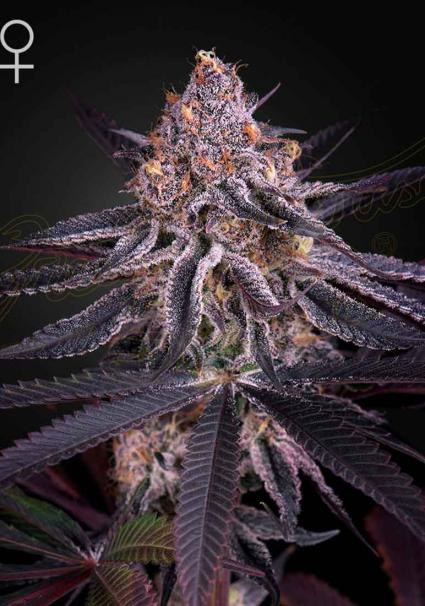 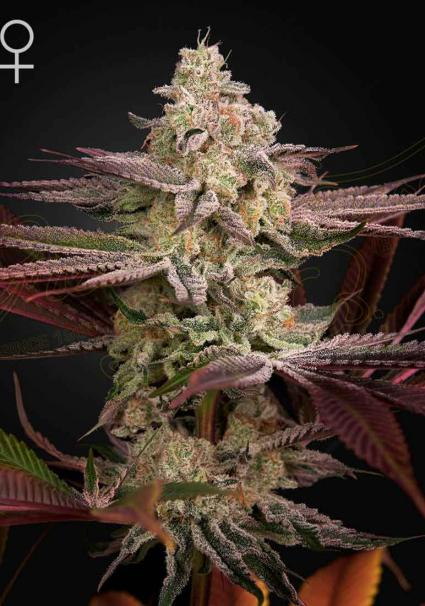 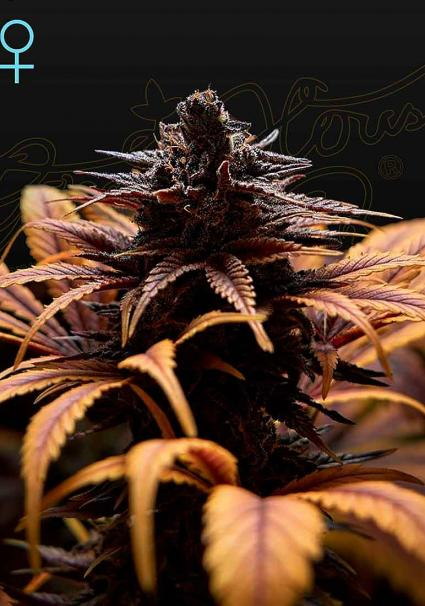 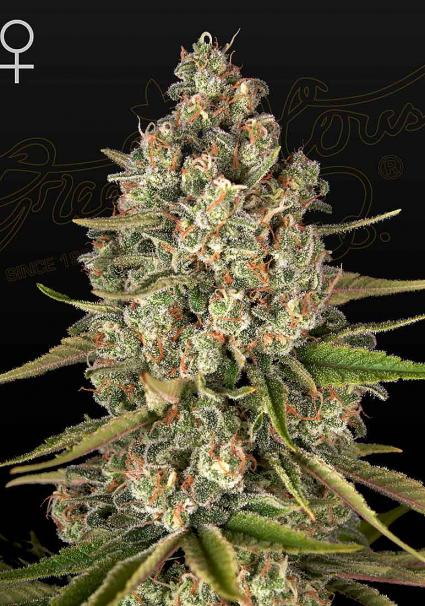 Their Cannabis strains harbors a Medicinal Certificate, this means that the amjority of Greenhouse's seeds produce medicinal marijuana plants suitable for those suffering from some kind of ailment. Thei can also used for curative or palliative porpuses.

This is one of the most famous banks of marijuana seeds and one with the best quality/price ratio. They have the most extensive catalogue among the banks of marijuana seeds available on the market. Besides that, its range of strains continues to grow aiming to create new genetics that can satisfy the demands of consumers. To access their autoflowering marijuana strains click on this link: autoflowering Greenhouse Seeds.

Green House feminized seeds are one of the most popular in the world. Few enthusiasts will be unfamiliar with this bank's strains, which are legendary for their exoticism and quality. To speak of Green House seeds is to speak of a stable product with all the guarantees.

Green House is what it is today thanks to its charismatic founder, the well-known Arjan Roskam, who undertook trips all over the world with the aim of learning more about Cannabis seeds and creating a spectacular collection that would give rise to the Green House feminized seed bank.

In 92, the intrepid Arjan decided to found his first coffeeshop, after travelling the equatorial zone of the planet in search of Sativa and exotic strains. These strains marketed legally in Amsterdam were a huge success in the Dutch cannabis community in the 90's, so Roskam saw the possibility to continue working on this line of seeds for his seedbank.

During the 90's, Roskam achieved several successes with their Greenhouse feminized line of seeds, attested by the first cover that this seedbank would get in a High Times Magazine, with their Arjan Haze strain.

This seed bank uses some of the most advanced seed breeding methods on the market. As such, every seed offered for sale is pre-tested to ensure the highest quality. Each Green House product is 100% stabilised and falls into the premium seed segment.

The facilities of the Green House branches are the most advanced on the market and have state-of-the-art seed processing rooms. In addition, the seed conservation methods are taken care of to the maximum, avoiding cross-contamination between varieties and the penetration of harmful elements into each container. Green House feminized seeds reach the buyer completely fresh and with all their properties intact.

Green House feminized seeds became famous after the Strain Hunters documentary, in which the late breeder Franco Loja and Roskam explored the world in search of the best Cannabis strains to stabilize or hybridize for the European seed market.

It is time to talk about the best strains of this seed bank. First of all, the Banana Krumble feminized seed variety stands out, a strain that comes from the combination of an OG Kush with a Banana Punch. It is a variety with special, fruity, banana aromas.

This seed bank reports that it is a 9-week flowering variety, which can produce generous harvests of up to 600 grams per square metre indoors.

Also noteworthy is the Green House feminized Himalaya Gold seed strain. This time, it is a strain with very sativa properties but a short flowering time. From Green House's website you can see that this is a tall plant with XL yields of up to 600 grams per square metre indoors.

Finally, the White Rhino strain stands out for its genetics coming from Brazilian Afghani and Indica varieties. It is a strain that, according to this seed bank, can yield up to 900 grams per square meter indoors, which makes it the great yield champion of its catalogue.

In Experiencia Natural you can find the best specimens of Green House feminized seeds at the best price.