The marijuana seed bank Strain Hunters was born from the initiative of Arjan Roskan, the founder of Greenhouse Seeds, which years ago began an expedition that has not yet ended. It is about traveling to the most remote places of the world in search of new marijuana genetics, all accompanied by his faithful squire Franco. 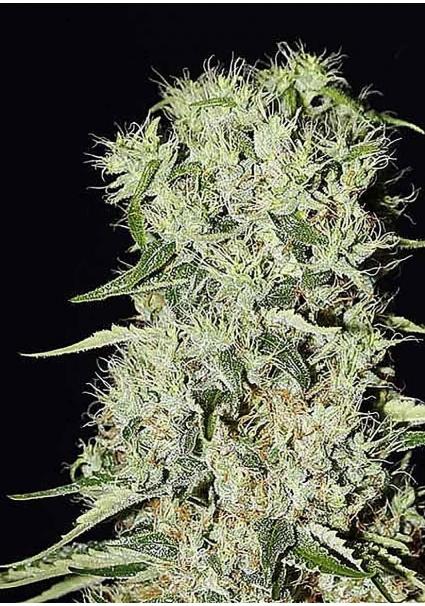 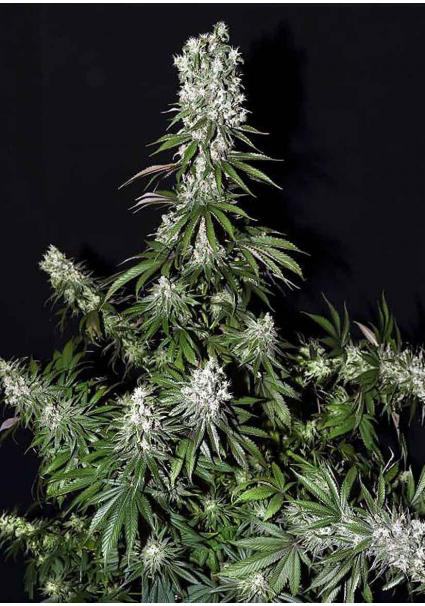 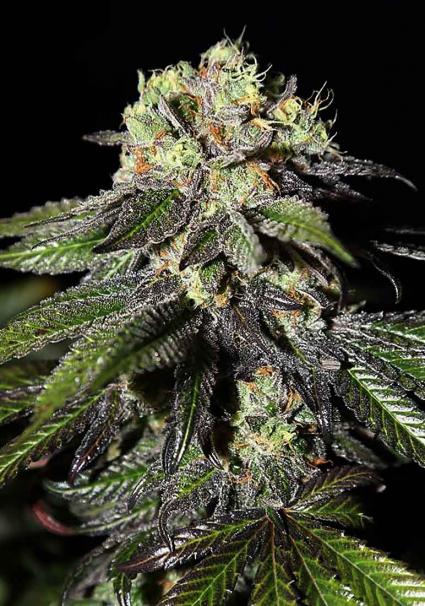 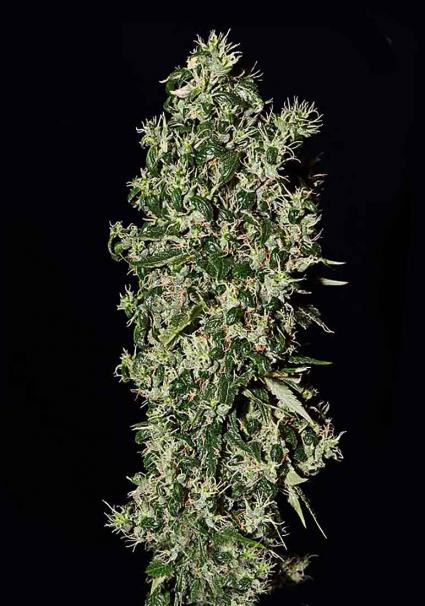 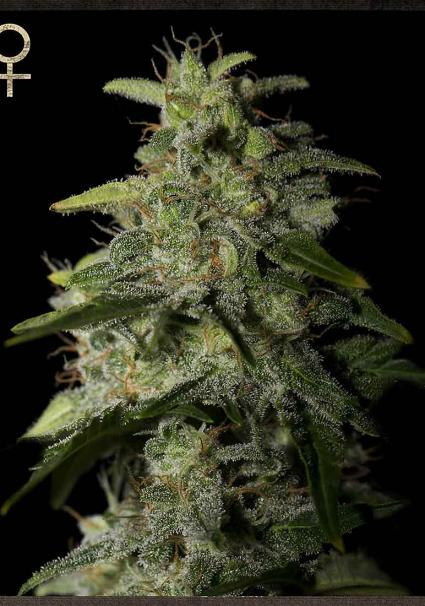 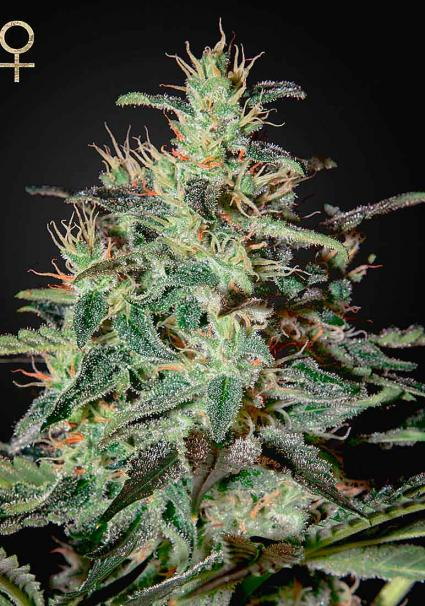 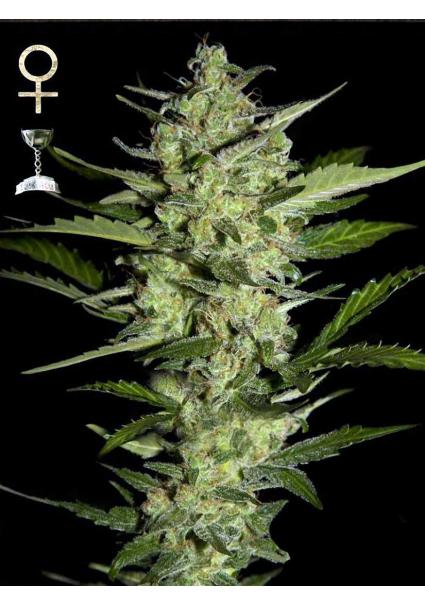 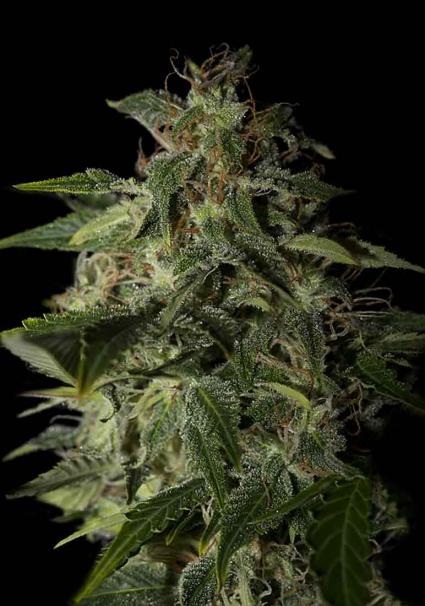 In this bank of marijuana seeds you will find strains of different origins, with a multitude of active properties, all in feminized version.

They also have varieties of autoflowering marijuana seeds that you can see in the following link, Strain Hunters Autoflowering.

The feminized Strain Hunters seeds are very appreciated among the collectors for their exotic origins. Strain Hunters was born as a segment of the Green House seed bank dedicated to the collection of Cannabis strains all over the world. Specifically, those Cannabis specimens that were thought to be lost or inaccessible because they were found in remote and difficult to access places.

The feminized Strain Hunters seeds became famous thanks to the protagonists behind the story: the founder of Green House Seeds, Arjan Roskam and the great breeder Franco Loja, who carried out expeditions to inhospitable places, hunting for the best Cannabis strains in the world.

The adventures of both breeders of Strain Hunters were collected in the documentary series of the same name, in which Franco and Arjan's travels around the planet were broadcasted. Such was the success of the series that feminized Strain Hunters seeds soon acquired premium status and were a resounding success among seed collectors.

The intention of Strain Hunters is to identify, locate and recover indigenous strains of Cannabis for which no previous studies exist. The goal of this is to document the wide variety of Cannabis strains that have not yet been detected and to gather as much information about them as possible for possible scientific research. Strain Hunters was born with the goal of strain preservation, and this is still attested to in its extensive catalog of seeds from all over the world.

The Strain Hunters project suffered a hard blow when Franco Loja passed away in 2017. This sad event marked the institution, which developed less activity for a few months. However, faithful to Franco's hardworking spirit, from Strain Hunters they decided to give continuity to the project and every year it continues to be nurtured with new exotic varieties with incredible characteristics.

As it happens in Green House, the feminized Strain Hunters seeds have the best quality standards at the moment of their stabilization. All the specimens are selected manually in order to detect the seeds with the best characteristics and to get rid of those with lesser qualities.

The packaging is another strong point of the feminized Strain Hunters seeds. That is why the fans of this seed bank reflect good opinions in this aspect. Each pack is packaged in isolation so that there is no risk of cross-contamination between strains, also favoring the freshness of each specimen until the opening of the package.

One of the most outstanding seeds in the Strain Hunters catalog is the Flowerbomb Kush. This strain comes from a double cross between Green Crack and OG Kush, resulting in a very coveted seed that, according to the manufacturer, can produce large plants with long branches.

The manufacturer also reports that this seed can give rise to plants with ample yields of up to 800 grams per square meter indoors and up to 1 kilo per plant outdoors. In addition, the organoleptic properties of this strain are special, having a mix of earthy, fruity and sweet fragrances. This strain took first place in the 2012 HTCC.

Undoubtedly, the Caboose strain is also another of the great successes of the feminized Strain Hunters seed line, this seed comes from a cross between the legendary Salmon Creek x Big Bud and the original Trainwreck. It is a triple cross that brings a lot of character to the Caboose.

The manufacturer emphasizes that this strain has 70% of sativa genetics and XXL yields. In addition, it is also reported the ability to produce resin that plants of this variety have. Finally, the organoleptic properties are not left behind thanks to the combination of mineral and floral fragrances.