Genehtik was born as a result of many long years of intense work, sharing and genetics exchange. They gathered for years information and experiences with amateur and professional breeders and growers, recognized and unknown from different countries and continents of the world. Since the end of the 90's we have been keeping very special varieties, in many cases authentic champions. From testing different crosses with them and with other seeds from different parts of the world, they have managed to create our own Genehtik autoflowering seeds, fully stable and of high quality. 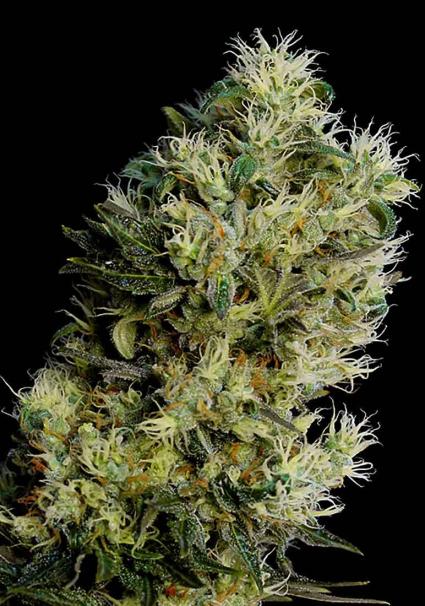 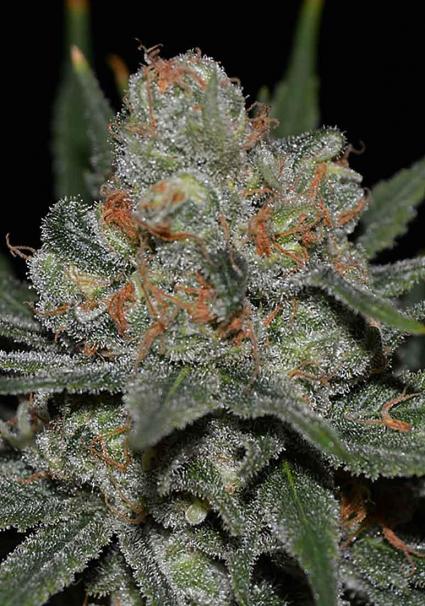 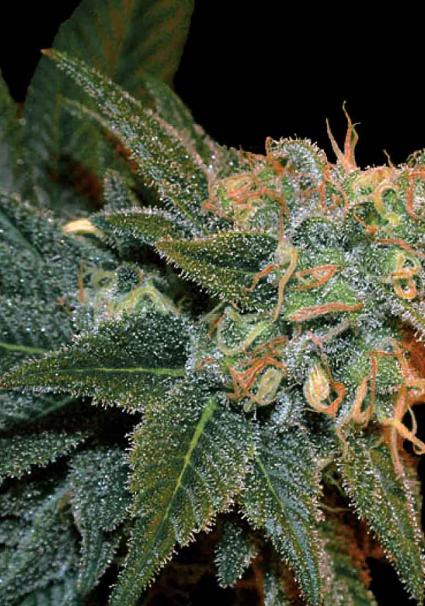 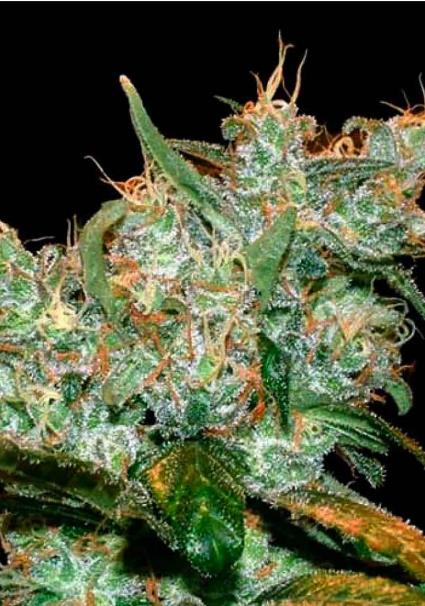 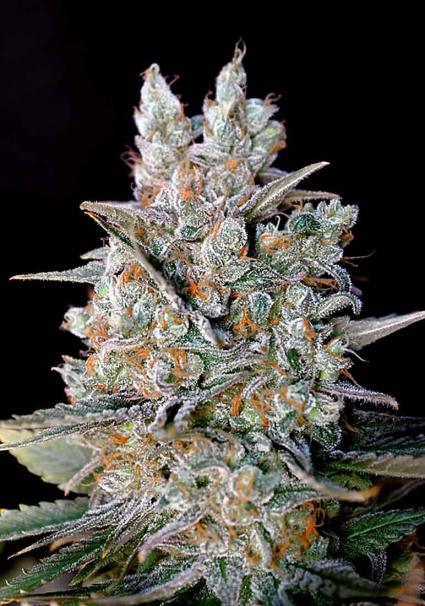 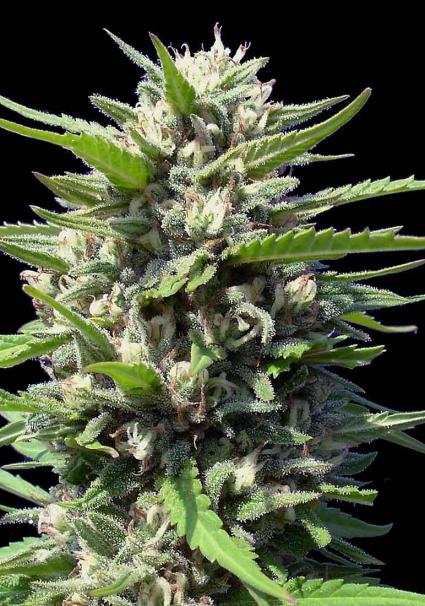 Genehtik's line of autoflowering seeds is the result of many years of research. The creators of this seed bank were Cannabis enthusiasts and their passion, as happens in many cases, materialized in a professional project called Genehtik, one of the most powerful institutions in the Spanish cannabis scene.

The trajectory of Genehtik's autoflowering seeds began in the 90s, when the team of professionals of this seed bank began to collect genetics from all over the world. Thanks to their excellent strain compilation work, Genehtik were able to develop a wide range of autoflowering strains from their original stock.

Genehtik's autoflowering strains come from exclusive genetics from all over the world. These genetics were later crossed in order to obtain new varieties. Behind each variety of Genehtik autoflowering seeds there is a great work of stabilization, in order to offer the consumer the best possible end result, with all the guarantees of conservation and germination.

During this stabilization process, Genehtik ensures that all seeds retain the best genetic traits of their parents. In addition to shortening the life cycles of these seeds considerably, they respect the values of performance, effects and organoleptic properties to the maximum in order to distort the Genehtik autoflowering seed line as little as possible.

Genehtik's automatic range promises exceptional results, as well as guaranteeing 100% that all seeds will produce female flowers. This type of product is excellent for newcomers to the cannabis world. Autoflowering strains have shorter life cycles, which allows for several harvests per year, 3 to 4 depending on the strain.

This is not the only advantage of Genehtik's autoflowering seeds, as they are also much more resistant and adaptable to the environment. The autoflowering strains have some Ruderalis genetics, a subgenus of Cannabis Sativa that comes from areas of the planet with extreme climates and that have a lot of resistance. In addition, the autos of this bank perfectly withstand light pollution in flowering cycles.

The following is a description of some of the best autoflowering seeds from the catalogue of this seed bank. It should be remembered that this institution does an intensive job of preserving the best characteristics of the parents of their self-sufficient seeds, such as aromas and psychoactive effects.

First, it is worth mentioning the Genehtik Amnesia Bilbo Auto autoflowering seeds. This is a strain that stands out for its Sativa dominance, which favours the presence of stimulating and cheerful effects. Another of the fundamental advantages of this strain is its yield, which can reach 600 grams per square metre.

To talk about Genehtik's best autoflowering seeds is to talk about Nevil Bilbo Auto, one of the most collected strains of this seed bank. Its spectacular genetics are based on the legendary Neville's Haze, one of the most popular seeds stabilized by Green House, with a Northern Lights X, which gives it the hybrid component. It is also a Sativa-dominant strain with a feminized yield, producing up to 600 grams per square metre indoors.

Finally, within Genehtik's catalogue of autoflowering seeds, the Ese T Auto also deserves special mention. Like the previous strain, a classic stabilized by another legendary seed bank, such as the well-known Sweet Tooth from Barneys Farm, was also used. In this case, Ese T Auto is more relaxing and has a short life cycle, as well as producing a lot of resin.

Genehtik's range of autoflowering seeds is made to seduce collectors, with automatic versions of the classics with a Basque touch. You can discover this seed bank's entire catalogue of automatics in this section.

We also have the legacy of high-quality Canadian genetics from the breeder STEVE (SPICE OF LIFE SEEDS), thanks to which we can include plants from the BLUE line in our catalogue. We have renamed them, but put the old name next to the new one to make them easier to recognize. Genehtik also have a feminized seeds line, winning prizes in several championships.

After testing different methods of sex inversion on multiple plants, we finally achieved one with which to produce a good amount of viable pollen, with which we have obtained totally satisfactory results of fertilisation and germination, being able to guarantee Genehtik autoflowering seeds of quality, with the percentage of females being over 99%, in optimal growing conditions. Also available Genehtik feminized seeds.