The Elite Seeds seed bank is based in Spain and it is one of the best in breeding strains with special and new cannabinoids such as THCV and CBDV. It is one of the Spanish seed banks that is at the forefront of research and has a wide catalogue of autoflowering and feminized seeds. 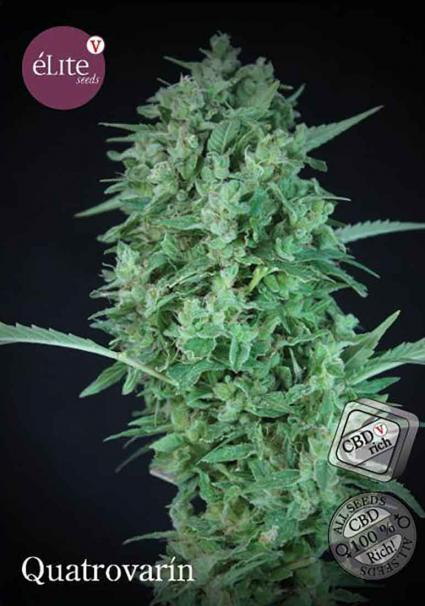 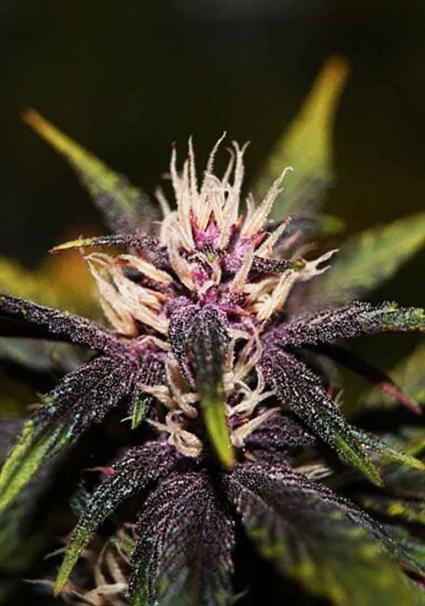 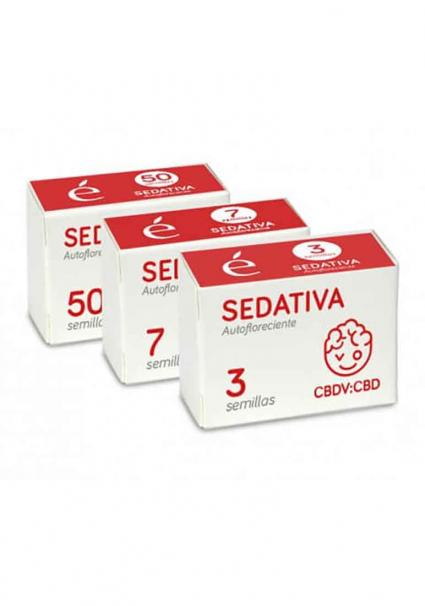 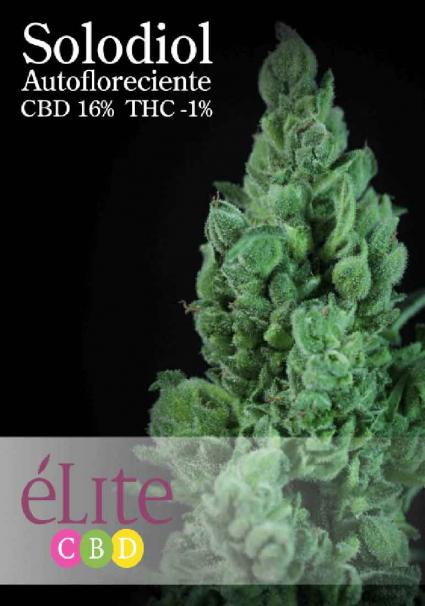 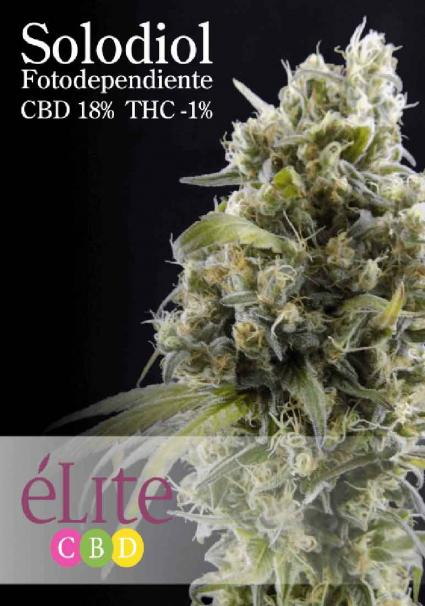 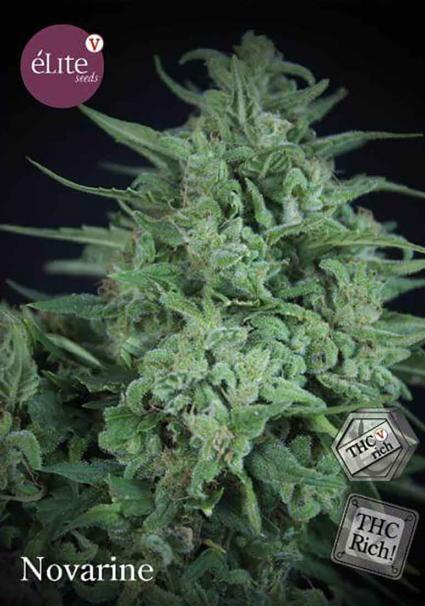 One of the seedbanks that are having more success lately is the Spanish seedbank Elite Seeds. It is an institution with enough experience to offer top quality autoflowering and feminised seeds. In Experiencia Natural it is possible to buy some of the best seeds from this institution, which has an extensive catalogue obtained through research and collection of elite specimens.

History and characteristics of Elite Seeds

The Spanish seed bank Elite Seeds has its origins in 1999, when a group of seed enthusiasts started a growshop from which they could dispense genetics from all over the world. The founders of Elite Seeds soon began collecting some of the best international strains with the best characteristics, attracted by their exotic genetics and cannabinoids.

This is Elite Seeds' way of getting a complete cellar of seed strains with different traits and preserved in the best possible way. Soon after, came the process of genetic selection and stabilization of specimens. In this way, this seed bank is widely known among seed collectors for its research work in the field of new cannabinoids and strains with special characteristics.

Elite Seeds has been one of the first Spanish seed banks to work with unusual cannabinoids such as THCV and CBDV. In this way, they have placed themselves at the forefront of research into rare cannabinoids in Spain and Europe. On the other hand, this seed bank has also worked hard in the segment of seeds with high concentrations of CBD and THC.

From its headquarters in Valencia, located in the university of this city, the Elite Seeds team studies in detail each seed it introduces to the market. This minimizes the risk of the seeds having defects. Likewise, this manufacturer takes care of the means of conservation of the seeds, all of them properly isolated and properly preserved in original packs.

This seed bank has a wide catalogue of feminized seeds with different genetics and markedly different properties. To this, we must add the line of Elite Seeds autoflowering seeds. Many of them are short life cycle versions of the seed bank's own very popular feminized strains.

Within the Elite Seeds seed catalogue there are products for the different types of collectors to be found. First of all, it is worth mentioning the feminized strain Novarine THCV. This variety stands out for containing a THCV:THC ratio of 10:8, which means that this seed can produce plants with a large amount of THCV, a novel cannabinoid to which many effects are attributed.

Thus, the cannabinoid THCV is known to be able to provide stimulant and appetite suppressant effects, as opposed to THC, which when interacting with the human endocannabinoid system, provides appetite and accentuates aromas and flavours. In addition, the Novarine THCV strain has an autoflowering version for those collectors looking for shorter life cycles.

Solodiol is another of Elite Seeds' feminised strains that stands out from the catalogue of this seed bank. It is a Sativa-dominant strain that can register up to 24% CBD, a very high level of a cannabinoid with no psychoactive effects. Likewise, it produces hardly any THC, less than 1%, so it does not produce mind-altering sensations. Solodiol is also available in an autoflowering version.