The quality of the air inside an indoor grow room is not a secondary aspect, because it is essential for the plants to develop correctly. Ionizers are the perfect tools to improve the air inside a grow room. Also, they can help to neutralize unwanted aromas, neutralizing odour particles and favouring a clean environment. Sort by:
Relevance Name, A to Z Name, Z to A Price, low to high Price, high to low Date, newer Date, older 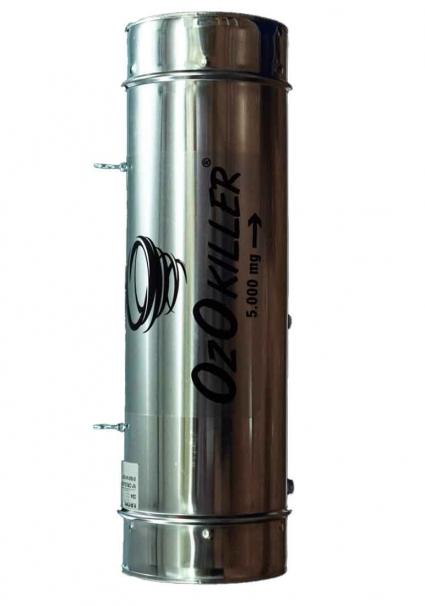 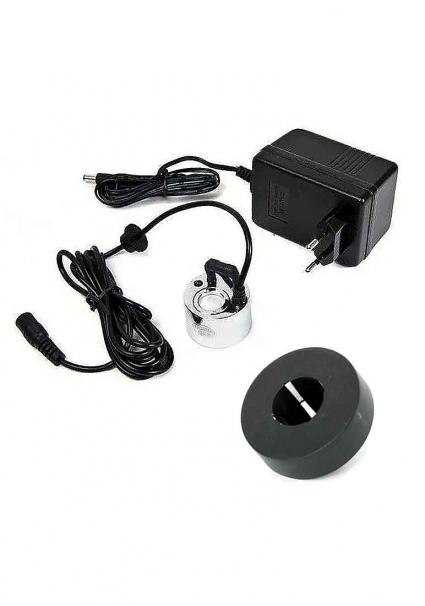 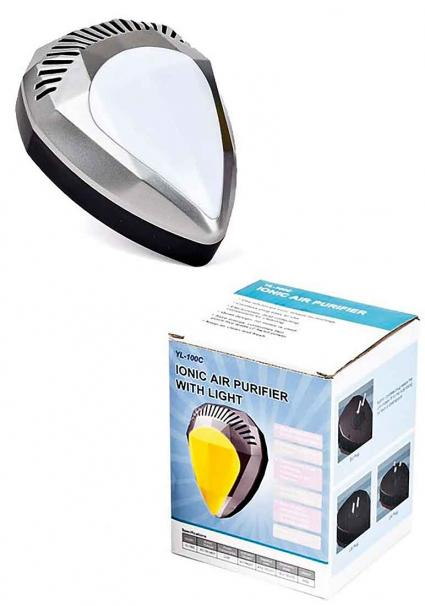 Ionizers use electric current to activate a vibrating mechanism that produces negative energy ions. These separate the electrons from the air and the impure particles get trapped in the positive ions. Such harmful particles can include dust mites and bad odours.

Ionization is a process that occurs in nature naturally. Thus, it is common to find these effects in the vicinity of the sea or large waterfalls, where this same meteorological effect occurs naturally, favoured by the natural movements of nature. This explains why in these natural environments there is often this feeling of cleanliness and purity.

Ionizers are also useful for fighting against harmful elements such as viruses, although they are not able to eliminate all of them. The biggest advantage of this type of device is that it can act in closed spaces without any risk of intoxication for humans or other living beings. Therefore, this system seems to be one of the safest when it comes to purifying the environment, including indoor marijuana cultivation.

How do ionizers work?

Ionizers are easy to use. Simply activate the mechanism and wait for the ionizing needle to vibrate and purify the air with negative ions. Air full of negative ions is synonymous with pure and healthy air for plants and humans, so this tool is very useful for improving every living being health.

As mentioned above, ionizers not only purify the air, but also kill odour particles. It is no news that marijuana plants are particularly aromatic and this smell can get into the domestic environment and become a bit annoying. With the use of ionizers it is possible to combat the extreme odours produced in the cultivation of aromatic plants.

The disinfection of the air produces healthier plants, which will eventually result in larger harvests, with better characteristics and first-class organoleptic properties. Another very important aspect of ionizers is that they are bactericidal, so they can also kill certain compounds that are present in the environment and that can end up being deposited on plants, affecting their growth rate.

At Experiencia Natural it is possible to find one of the best ionizers on the market. This is the case of the OID-15 ionizer. This is one of the best air purifiers that work by generating negative ions, reducing the amount of positive ions in the air, which are harmful to plants, humans and animals.

If you want to have a healthy growing environment for your plants, where they can grow naturally, without pollutants that can settle on them and prevent their correct development, the best thing to do is to have a quality ionizer. This is especially suitable for small growing rooms and domestic environments, providing clean air to breathe pure air.