With it's headquarters in Barcelona, this seedbank produces delicious marijuana feminized and autoflowering strains. Click on following links to see all their seeds.

Find out more about this cannabis seed bank (in spanish) in this link. 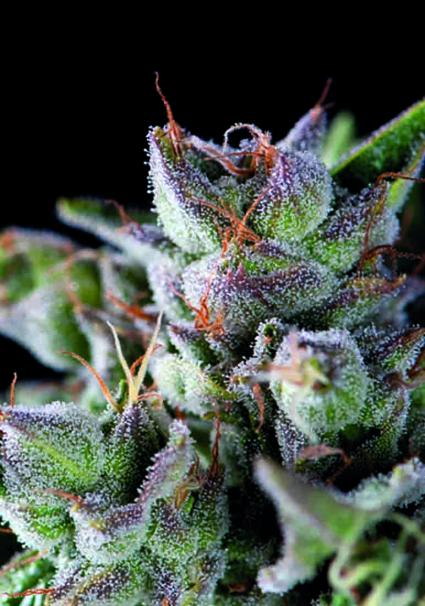 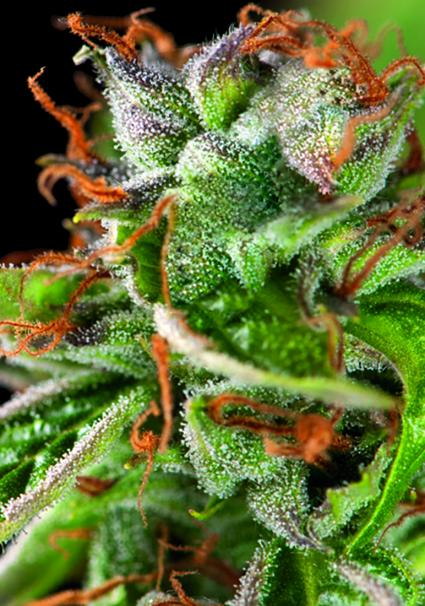 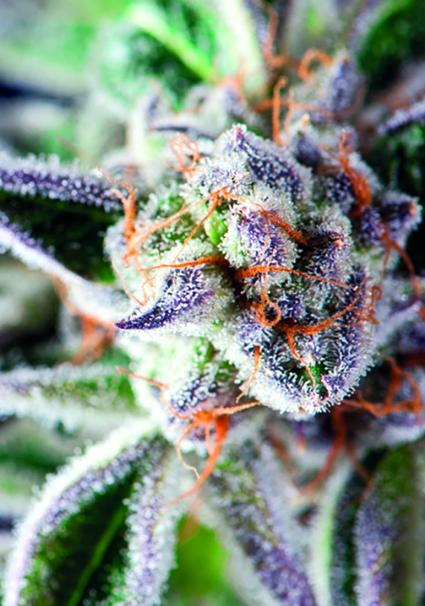 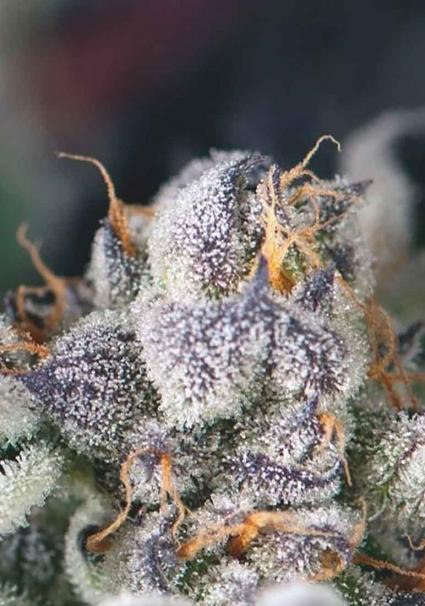 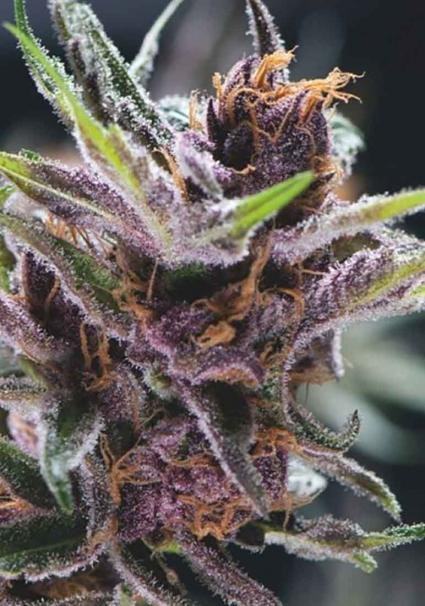 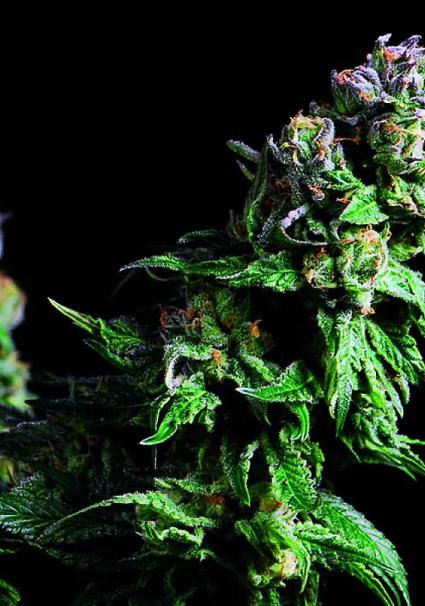 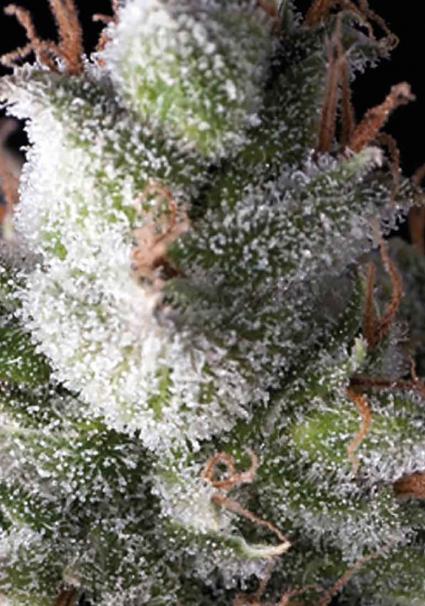 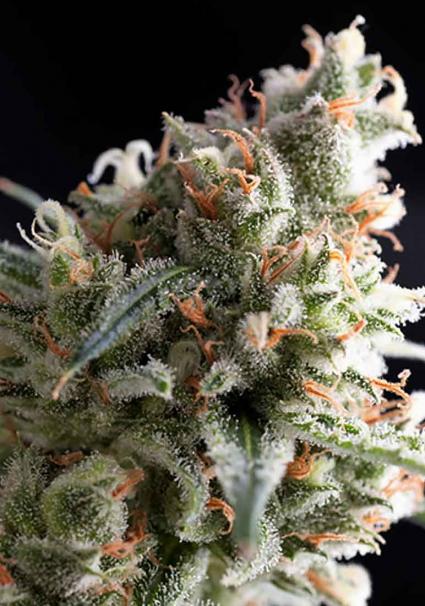 For good reason, Pyramid Seeds is one of the seed brands around the world. The seed bank is known for its wide catalogue of top quality feminised and auto-flowering strains. The seed bank has risen to the top owing to the rigorous conservation methods and the meticulous genetic work it puts in to obtain seed varieties. In this article, we will describe some of the most important historical data of this seed bank, while highlighting some of the most notable seeds developed throughout its long history.

History and Characteristics of Pyramid Seeds

In 2007, Pyramid Seeds was established in Barcelona. Although a relatively new seed bank, Pyramid Seeds has developed some famous, world-acclaimed seeds. The creation of Pyramid Seeds united some of the best professionals in botany and genetics to give shape to one of the seedbanks with more projection.

One of the defining characteristics of Pyramid Seeds is the continuous research for new varieties of the best quality. Working towards this, Pyramid Seeds acquire seeds from all over the world and combine them to develop better versions of traditional strains and varieties that meet the demands of even the most demanding collectors. The gene pool of Pyramid Seeds easily stands out for being unique and proprietary in a very competitive seed market.

Pyramid Seeds develop strains that are undemanding and easy to use. They also excel in the development of feminised seeds. To ensure that 99% of the seeds put out for sale are feminised, there is an absence of male chromosomes in the bank during their development. This has proven to be an efficient way to ensure an exceptional sinsemilla flower with all its properties intact.

Throughout its history, Pyramid Seeds has been dedicated to working with the best auto-flowering strains – as is evident by the catalogue it has built. The automatic strains from this seed bank are developed from seeds that are combined with small portions of Ruderalis genetics to give them the auto-flowering component. By doing this, Pyramid Seeds offers seeds with the ideal characteristics to enthusiasts with little knowledge about growing Cannabis. The resulting seeds are mold-resistant, do not require strict light cycles, and are very resistant to low temperatures. In countries where cultivation is legal, these seeds can even thrive on balconies or windowsills.

Pyramid Seeds stands out among seedbanks in the quality standards used in the preserving and packaging of their seeds. Users always get their seeds as specified. This is because of the efficiency of Pyramid Seeds' packaging, which allows several seeds to be put together while keeping all their properties intact.

Pyramid Seeds has its headquarters in Barcelona, where the latest technology in the industry is used to ensure that the seeds produced remain viable and are uncontaminated by other strains, thus, keeping their main qualities intact. The seeds are also kept in isolation to avoid intoxication that could affect the final product. Experiencia Natural offers access to some of the best seeds from Pyramid Seeds with all the quality guarantees.

Another key characteristic of Pyramid Seeds is their commitment to a policy of economic prices. They are known to offer some of the best prices for European quality standards in the production of seeds. From Pyramid Seeds, users and growers can get some of the most famous seeds from yesterday and today at a very competitive price.

The auto-flowering and feminised strains from Pyramid Seeds sets it apart from many seedbanks. The seedbank has put out some strains that have earned it recognition on the international Cannabis market, thus, the reason for its growing followership. Here are some Cannabis seeds from Pyramid Seeds that are favourites of many collectors:

The Tutankhamon strain is possibly the most popular strain from Pyramid Seeds. Clenching the award of Positronics' most potent strain makes it remarkably popular among growers and enthusiasts. The Tutankhamon strain can produce up to 33% THC when grown under optimised conditions. More reason for its massive popularity is its short flowering time for a high-yielding strain.

The famous Northern Lights strain is also available in the Pyramid Seeds catalogue. Arguably one of the best versions of the cannabis classic ever made, the Northern Lights Strain won the second prize at the 2007 Spannabis. Its popularity is in part due to the delicious and intense flavour it has. It is also a short flowering strain with excellent yield quality.

Also on the list is the New York City feminised seed strain. It is a very popular strain, featuring in Positronics' extensive catalogue. There is a large-sized variety of this strain which was developed by crossing a Jack Herer with an NYC Diesel. The result is a vigorous hybrid with uplifting effects and enormous yields. The New York City feminised seed strain is also auto-flowering, as is the case with many seed strains on Pyramid Seeds’ catalogue.

For over 13 years, Pyramid Seeds have been dedicated to developing outstanding strains while delivering some of the best services available in the industry. These reasons make it one of the best seedbanks on the market. They offer a wide catalogue of strains which has gained a massive following from enthusiasts all over the world. The reason for its success lies in its competitive pricing and top-quality standards.