Banana Kush Cake Auto automatic seeds created by the Sensi Seeds seed bank, an Indica luxury genetics from the Sensi Seeds Research Project 2021 programme, in which Sensi Seeds produces some of the best seeds of the season.

The Sensi Seeds seedbank presents a new strain from the Sensi Seeds Research Project, the automatic Banana Kush Cake Auto, a seed that comes from the cross of Wedding Cheesecake, Banana Kush and Hindu Kush Auto. This mix of strains can give rise to different plant phenotypes.

The autoflowering strain Banana Kush Cake Auto has 75% Indica genetics and the manufacturer reports that it can produce plants with compact size, bushy stature and short internodal distance. The appearance of this strain can vary depending on the phenotype obtained, but basically it develops as a typical Indica plant. That is: strong central stem and conical shape, wider at the base than the top of the plant.

This variety can produce voluminous flowers, with a lot of aroma and capacity to produce resin. It has a short life cycle, from germination to the end of flowering in a period of only 7 to 9 weeks. Again, Sensi Seeds points out that the flowering period may vary depending on the phenotype obtained. This is a seed that has no special needs, making it suitable for all levels and with excellent adaptability to cold climates.

The Sensi Seeds seed bank, one of the most reputable, does not give specific information on the yield of this variety, so it is not possible to offer these data. However, they do make reference to the fact that Banana Kush Cake Auto can offer very abundant harvests.

The autoflowering Banana Kush Cake Auto strain can also produce strong psychoactive effects. As Sensi Seeeds claims, this strain's indica parentage makes its presence felt in relaxing, intense and long-lasting sensations. No exact cannabinoid concentration data is given either, although the presence of active cannabinoids can be assumed, as it is described as a potent strain. 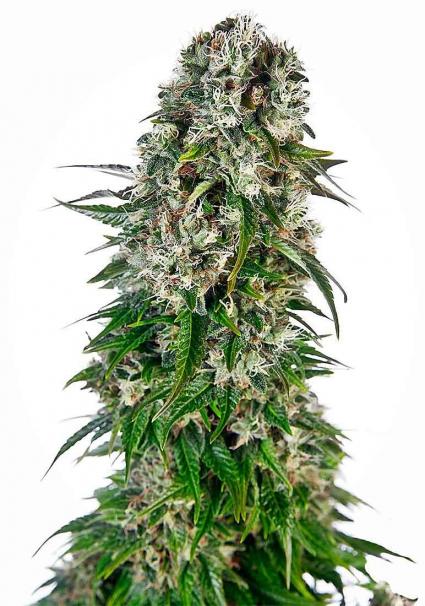 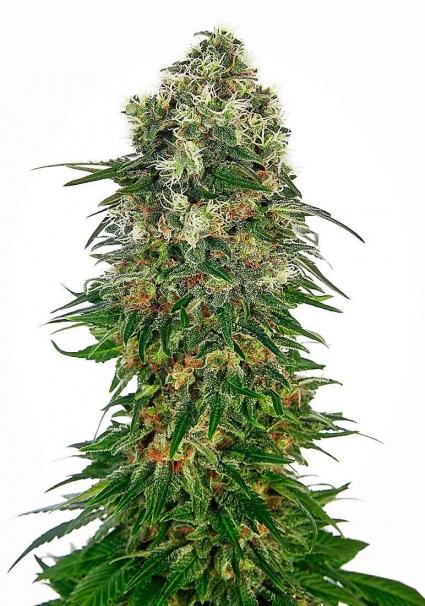