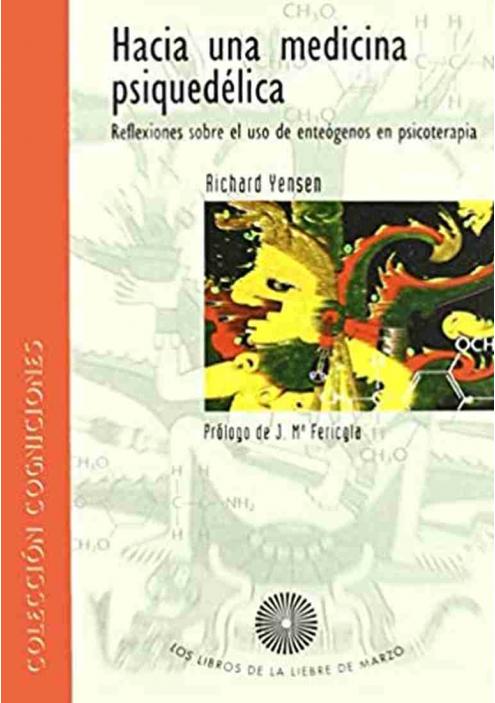 "Hacia una medicina psiquedélica" is a book describing some reflections about the use of hallucinogenic substances like LSD in psychotherapy. The book has interesting testimonials from important personalities like Maria Sabina, Stanislav Grof, Salvador Roquet and the same Richard Yensen.

"Hacia una medicina psiquedélica" is a book describing some reflections about the use of hallucinogenic substances like LSD in psychotherapy and containing important contributions about this controversial field.

Richard Yensen give us an insight of the world of psychedelia with an open look with a certain criteria, filled with scientific information and solid opinions. In fact, this author collects, for the first time, the results of 30 years of research regarding the use of psychedelic drugs as a therapeutic medicin that were conducted in Spring Grove in which the same Richard Yensen has collaborated with famous personalities such as Stanislav Grof.

Until the appearance of "Hacia una medicina psiquedélica", the results and conclusions of such experiments where only described in medical journals with no public access. Thanks to this book, any reader can now have access to the history of psychedelic medical research and hallucinogenic experiences directly described by Richard Yensen.

Between all these contributions, this book highlights especially the shaman Maria Sabina, with which Yensen shared many evenings with fungi as well as the contribution of Salvador Roquet on therapy with entheogens, a therapy called psychosynthesis.

In sum, "Hacia una medicina psiquedélica" is a book based on the accumulated knowledge regarding the therapeutic use of psychedelic drugs and challenging some published results and conclusion, often biased and alarmist. 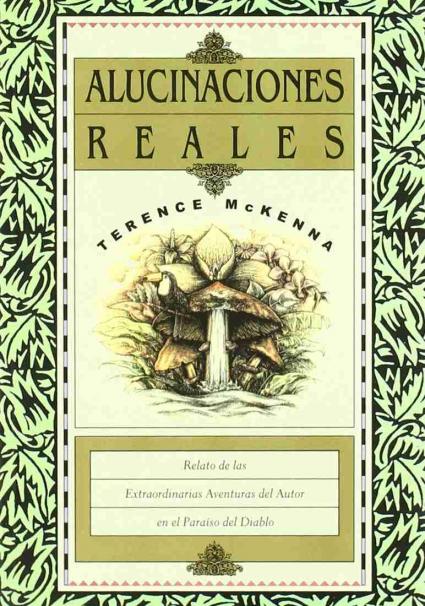 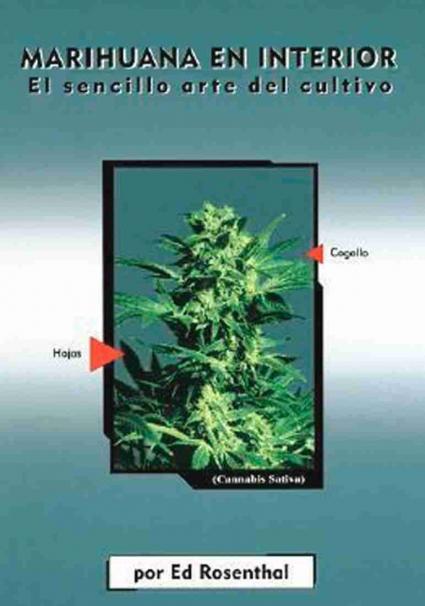 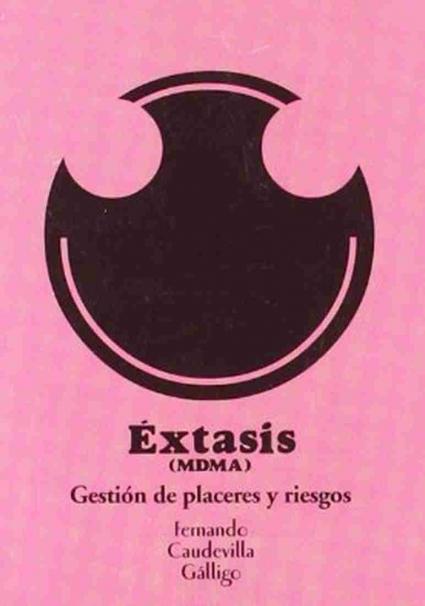 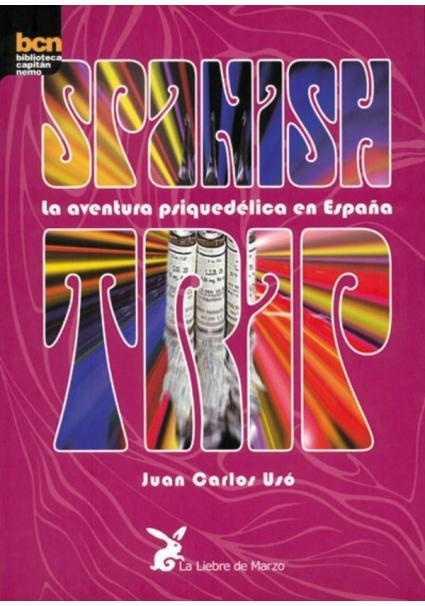