The marijuana seed is a small and generally hardy reproductive unit containing an embryo inside, which can develop into a new plant when the right elements are available. The seed is a life form that contains all the genetic information necessary to produce a new plant. In this content we reveal all the secrets of the seed, read on or enter our online store to see the best selection of marijuana seeds available to you.

Marijuana seeds are also known as hemp seeds or hemp seeds. These seeds are used as raw material to produce Cannabis plants, which have many different uses. In today’s content we tell you all about the marijuana seed and the plant they originate from, the Cannabis Sativa.

Seeds come in a variety of shapes, sizes and colors, but they all have the same basic structure. Most seeds are made of a hard outer covering called the “testa”, which is made of a mixture of proteins and lipids. This coat protects the seed embryo from mechanical damage, desiccation, excessive sunlight, disease and herbivores. Inside the envelope is the embryo, which contains the information necessary to produce a new plant. The embryo also contains nutrient stores that provide food for the new plant during the early stages of growth.

Marijuana is a plant of the Cannabaceae family, which is cultivated mainly for industrial and agricultural use. In many cultures and in the last years of the modern era it is also used for medicinal and recreational purposes and also as a food source. Marijuana can be consumed in many forms, such as vaporized, smoked, oil, tea, food and edible cannabis products.

What is the origin of the word marijuana?

The word “marijuana” still has an aura of mystery attached to it. One theory says it comes from the Nahuatl mallihuan. Another theory is related to the Chinese term má rén huā (麻仁 花, lit. “hemp seed flower”). This same root can also be found in the Spanish word “mejorana” and in English “marjoram”. In Mexico, marijuana is also known as “Chinese oregano.”

Is marijuana the same as cannabis or ganja?

Yes, marijuana, cannabis, weed, ganja and other names are synonymous. All these words have different origins, but they all refer to the same plant spice, Cannabis Sativa L.

Can marijuana seeds be produced?

How often are marijuana seeds planted?

Marijuana seeds are usually planted once a year. This depends on the strain of marijuana and the geographic location. For example, marijuana seeds can be planted in spring or fall, depending on the Northern or Southern hemisphere where they are planted respectively. When growing with artificial lights, natural conditions can be replicated more quickly and several plantings per year can be made. The same goes for autoflowering seeds.

Where is marijuana seed produced?

What are the main brands of cannabis seeds?

Where can I get more information about marijuana seeds?

You can learn more about marijuana seeds online. There are numerous websites that provide detailed information about these seeds, as well as online forums where you can discuss with other users about the best seed strains and how to grow them. In addition, there are many books available that deal with the subject of marijuana and marijuana seeds. Visit our blog about cannabis.

What causes a cannabis seed?

How do cannabis plants generate seeds?

A male marijuana plant matures its flowers and releases the pollen produced by the stamens inside them. This pollen travels through the air or insects until it lands on the flowers of a female, specifically on the stigmas of the female plant. Upon contact with the stigma, where it fertilizes the flower’s ovules. Once the female plant has received enough male pollen, it will begin to produce seeds.

What types of cannabis plants do not generate seeds?

Weather conditions can drastically affect cannabis seeds. They determine their capacity of conservation, germination and correct development to become a plant.

Objects close to the Earth, such as satellites, airplanes or meteorites do not directly affect cannabis seeds. These objects can influence the Earth’s climate in some way. However, this effect cannot be felt in the production of marijuana seeds. The moon does have a major effect on the plants, largely determining their behavior, but it is not clear whether they can also affect their embryonic stage, when they are a seed.

How many parts are there in a cannabis seed?

How fast is a marijuana seed generated?

The rate at which marijuana seeds are generated depends on the type of plant and the method used to produce them. Most marijuana seeds are produced through the pollination of male and female plants. This usually takes about a month, from the time the flower opens until the seed is ready to be harvested. However, there are some methods of marijuana seed production that can speed up this process.

How big is a marijuana seed?

Marijuana seeds range in size from 2 to 10 millimeters in diameter. This means that they have quite a bit of variability in size. Some are almost as small as a pinhead and others are up to 5 times bigger.

How to preserve a cannabis seed?

Marijuana seeds can be stored at temperatures between 0 and 10 degrees Celsius. Seeds should be kept in a hermetically sealed container and kept in a dark, dry place. This helps prevent premature germination and also helps to preserve the seed’s properties.

How long does a marijuana seed last?

Marijuana seeds have a shelf life of up to 5-10 years if stored properly. If stored under optimal conditions, seeds can remain viable for much longer than 10 years.

We hope you enjoyed this content on marijuana seeds, follow us on social networks and subscribe to our newsletter before continuing reading our articles about grinders for cannabis. 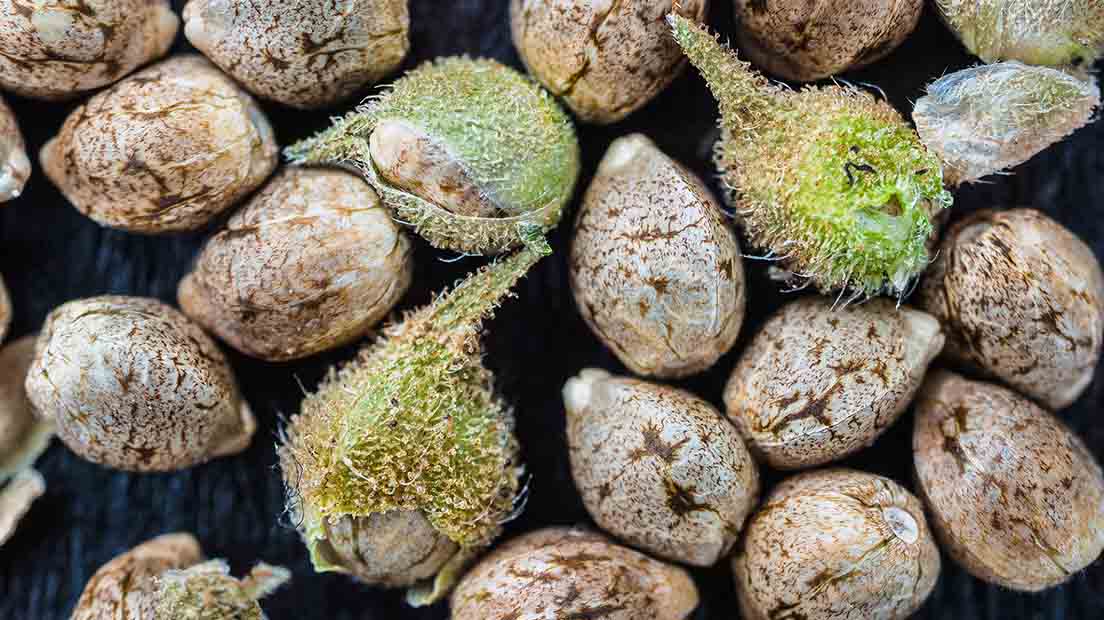 Monographic Article on Cannabis Seeds Monographic article on the marijuana seed, how it originates, its properties, characteristics, care and benefits.
Igor Vieira
https://www.semillas-de-marihuana.com 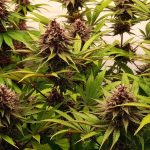 « The Wonders of Fast Version Marijuana

Male Cannabis, What is it and How is it Grown? » 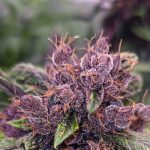 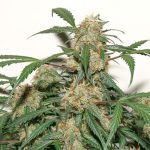 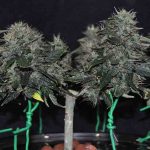 Not comments yet for "Monographic Article on Cannabis Seeds"