Once again, we offer you the ranking of the strongest marijuana strains of 2021. This 2021 is a special year because it is the first year after the fall of Dinafem and Humboldt Seeds, two seed banks that always got good places in this ranking, so some of their strains that were at the top of this list are no longer there. In today’s article, we take a look at the new top THC marijuana strains of 2021.

One of last year’s strongest marijuana strains remains in this ranking of the strongest marijuana of 2021, but the rest of the list is made up of new strains. This year’s top ranking bank is Barney’s Farm, a manufacturer already known for offering strains with the maximum amount of cannabinoids.

The Most Powerful Marijuana of 2021

These cannabis strains are the most potent that can be found on the market, we have searched and selected the most famous and reputable banks in the world, as well as examined their catalogues and novelties to arrive at the ranking of the most potent marijuana strains of 2021.

Probably the best cross of this year, bringing together two of the most demanded genetics in recent times. Once again, Barney’s Farm is at the forefront of the market and always surprises us with much awaited novelties.

Mimosa x Orange Punch is a strain that has the ability to produce up to 30% THC, one of the highest marks that a commercial strain has ever achieved. Other notable aspects of this variety is its short flowering time, as it is ready to harvest after 55 to 60 days of flowering. Also, its organoleptic properties that offer a distinctly citrus terpene profile are very appreciated.

Continuing our list of the most potent cannabis strains of 2021 without changing seed bank, Barney’s Farm once again surprises all its fans with a strain of American origin and huge amounts of THC. Biscotti Mintz is an 80% American indica strain, which is why it has a relatively short flowering time of 56-63 days.

However, what is most surprising about Biscotti Mintz is its huge production capacity, both in terms of flowers and cannabinoid-laden resin. Specifically we are talking about a strain that can produce up to 30% THC, and if this were not enough, the bud production capacity of the Biscotti Mintz is overwhelming, as it can produce up to 650 g per square meter indoors and up to 1.5 kg per plant when grown outdoors. Obviously, all these figures are the maximum possible, as long as it is grown in optimal conditions.

We are delighted now with a Spanish seed bank, Advanced Seeds, a seed bank that has been gradually professionalizing itself to reach the highest levels of quality at this time. Proof of this is its new Slurricane strain, one of the most powerful of 2021.

Slurricane is a bombshell and has nothing to envy from the others that appear on this list of the most potent strains of 2021. This hybrid genetics is capable of producing up to 28% THC, a mark that is at the hands of very few.

But Slurricane is not only that, it also stands out for having very fruity terpenes that make its aroma a delight, mainly guaiol, geraniol and ocimene can be found. Other highlights of Slurricane are its fast flowering time, high production capacity and its beautiful purple colouring. It also comes at a very attractive price.

We continue with one of the strongest strains of 2021 with the cheapest ones on the list. We are talking about one variety from Seedstockers, another from GEA Seeds and the latter from 00 seeds. As for the first one, it is the version of Moby Dick produced by Seedstockers. It is the same strain marketed by Dinafem but at a much lower price.

The characteristics of the Moby Dick from Seedstockers are close to the original version, so it will be well known to the majority of fans, who will remember perfectly well this variety as the most potent strain on the market for many years. Even now it remains in the Olympus of cannabis strains, as the 26% THC it is capable of producing is still a stratospheric mark, so we believe it deserves a place on this list for it and for being so affordable.

Although this is a strain that was already on the market, Seedstockers has released it in 2021. Another remarkable aspect of this variety is its ability to produce THCV, one of the most studied and appreciated cannabinoids nowadays.

Next is one of the latest novelties from GEA Seeds, the Gorilla Glue #4, a seed with a very low price and very high THC. To obtain this marvel, the Gorilla Glue #4 clone has been crossed with the delicious Sunset Sherbert, resulting in a strong Indica dominant strain.

Gorilla Glue #4 is also highly resistant to humidity, which makes it a good choice for rainy areas. However, the most important thing about this strain, which is why it is in the ranking of the strongest marijuana strains of 2021, is its ability to produce cannabinoid loaded flowers.

The GEA Seeds seedbank has set yield values of up to 600gr/m2 for indoor crops with artificial light, while for outdoor crops with sunlight Gorilla Glue #4 is capable of producing up to 1kg per plant. As for the maximum level of THC it can produce, the manufacturer indicates that it can exceed 30%.

We finish the list of the most powerful marijuana of 2021 with a specimen that already appeared on the 2020 list, although due to its great power and price we would like to continue highlighting this year. This is the Gorilla strain from 00 Seeds.

Gorilla 00 marijuana is the result of working with a clone of Gorilla Glue 4, one of the most resinous and productive strains in history. The amount of resin obtained from Gorilla 00 is so high that it has reached concentrations of up to 30% THC. It is, in fact, the most potent Gorilla on the market.

Its fragrance is very complex, inheriting the best of that aroma so characteristic of the Gorilla, which is reminiscent of glue, but in this case enriched with notes of lemon and pine. In short, a complex aroma experience that leaves no one indifferent. It is also an excellent producer, yielding up to 600 grams per square metre in indoor crops and more than 1 kilo per plant outdoors.

And so far this article about the strongest marijuana strains of 2021, we hope you liked it, if you think you know some of the strongest marijuana strains of 2021, leave us a comment. If you liked this article, continue reading with our content of the 2021 Highlife Cup Winners, we tell you each and every one of the most appreciated strains by professional tasters this year. 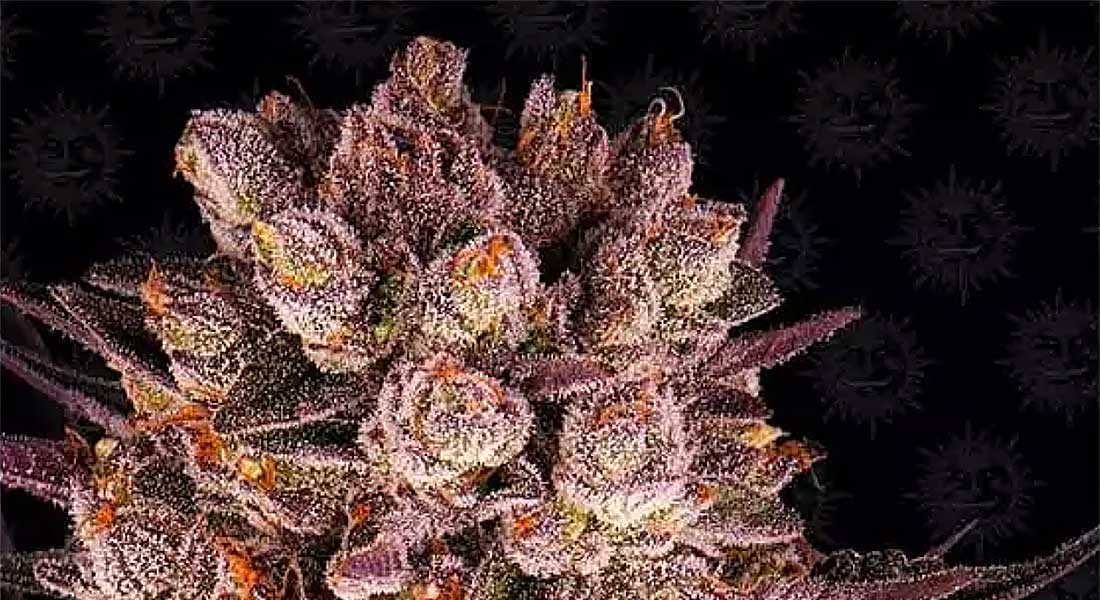 Top Strongest Cannabis Strains of 2021 The definitive ranking of the most powerful strains of 2021. Marijuana seeds with the highest cannabinoid production capacity of the year.
Brais Nieto
https://www.semillas-de-marihuana.com 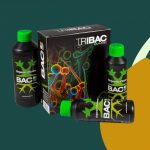 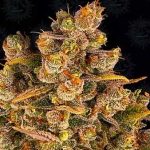 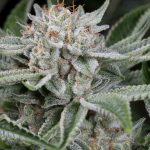 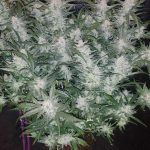 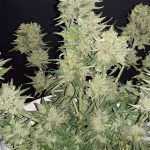 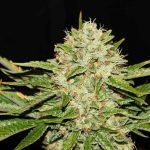 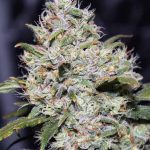 Not comments yet for "Top Strongest Cannabis Strains of 2021"