Terpenes, terps… Whatever you want to call them, these compounds are responsible for giving aroma to many varieties of plants. In today’s article we are going to talk about the terpenes in the cannabis plant and different varieties with different terpenes. There are many terpenes, knowing the aromas and potential properties that each one of them can have can be very useful to decipher a little more the enigmas of the plants.

Terpenes are compounds present in vegetal species that determine the aroma and flavour of them. Examples of plants likely to contain terpenes include rosemary, lavender, Cannabis sativa, conifers, etc. However, it is also possible to find these compounds in animals.

Terps play a fundamental role in the plant kingdom. In this way, they function as catalysts for certain reactions in the environment. Thus, the scent of terpenes can attract pollinating insects, but they can also have the opposite effect, repelling pests that feel the need to move away because of the scent of a certain terpene.

That is, terpenes have the primary function of protecting the plant, either by attracting beneficial and vital organisms to ensure the next offspring or to prevent pests from taking hold in a crop. Terpenes can also protect the plant’s immune system, shielding it from harmful exogenous elements.

Since their discovery, terpenes have helped explain the phenomenon of aroma and flavour in plants (organoleptic properties), so it is not surprising that terpenes are in the spotlight of cosmetics manufacturers, pharmaceuticals, aromatherapy product suppliers, food industry, etc.

Some users indiscriminately use the term terpene and terpenoid, when in fact they are not exactly the same. Thus, terpenes are said to be the natural way these compounds are found in the living plant, while terpenoids are the result obtained when the compounds are dried and cured.

As with cannabinoids, terpenes can cause certain effects in living organisms. They can interact with the endocannabinoid system of living organisms and trigger certain reactions. Science is currently focusing on the study of these effects.

In the following paragraphs, some of the most common varieties of terpenes, the ones that can be found in most varieties, will be mentioned and described. Each of them has a specific aroma and particular properties and can be found in different plant species. Most of the terpenes that will be mentioned can also be present in certain families and strains of Cannabis, so certain strains of Cannabis with terpenes will also be reported.

Limonene is a terpene commonly found in the rind of citrus fruits such as lemons, grapefruit and oranges. In fact, this terpene makes up approximately 90% of the essential oils in the peel of these citrus fruits. Limonene is one of the most common terpenes and can be found in more plant species with citrus organoleptic properties.

Limonene has been shown to have significant immunomodulatory properties, including anti-tumour effects, and can alleviate asthma and allergies. Thus, there is a scientific study demonstrating the anti-inflammatory effects of limonene in groups of rats with ulcerative colitis.

Cannabis seed strains such as Lemon Skunk and Lime Haze can have limonene present in large amounts.

Pinene is another of the most common terpenes in nature. In this case, this terpene can be found naturally in a wide variety of plant species. Primarily, this terpene can be found in coniferous species such as pine, with high concentrations of pinene being found in the needles of these trees. On the other hand, pinene can also be found in aromatic herbs such as rosemary, dill, parsley or basil, as well as in certain types of fruit such as oranges.

Pinene can be found in marijuana seed strains such as Bubba Kush and Jack’s Dream.

Linalool is a terpene that can produce floral aromas, reminiscent of lavender, and can be found in a wide range of plant varieties, from aromatic herbs, to flowers, citrus fruits, trees… More specifically, linalool can be found in birch, lavender, laurel and coriander, as well as in certain Cannabis varieties with organoleptic properties close to lavender, such as the Lavender strain from Soma Seeds.

University studies report that linalool may have properties on living things. Again, rats were studied in this research, which suggests that linalool may have anxiolytic effects and that in high concentrations it can provide reliable stress relief. Another study, also conducted on mice, discovered the potential sedative effects of linalool, as the study subjects became perfectly relaxed after vaporizing a high concentration of linalool.

Cannabis strains such as Amnesia Haze and Kosher Kush may contain the terpene linalool.

Myrcene is one of the most widely used terpenes in the industry, not myrcene in its isolated form, but myrcene in its natural form. Thus, myrcene is commonly found in hops and is responsible for the spicy and bitter fragrance of beer. Hence, it is one of the terpenes we are most accustomed to perceiving from its use in the brewing industry, although myrcene also serves other industries such as perfumery. In addition to hops, myrcene can also be found in thyme, parsley, lemongrass and certain families of Cannabis Sativa.

As with the other terpenes, myrcene has also been studied and certain effects have been discovered. Myrcene has potent antibiotic, antimutagenic, analgesic, anti-inflammatory and sedative effects. A curious fact about myrcene is that working in synergy with Cannabis Sativa’s psychoactive cannabinoid tetrahydrocannabinol (THC), myrcene may be ideal for patients suffering from: sleep disorders such as insomnia and act as a powerful muscle relaxant.

Traditionally, myrcene can be found in Cannabis seed strains such as OG Kush and White Widow.

Caryophyllene is capable of producing the sweetest and spiciest organoleptic properties within the aromatic spectrum of terpenes, particularly reminiscent of the aroma of cinnamon. Caryophyllene is present in a wide variety of herbs and spices, especially those that are highly aromatic. Examples are black pepper, oregano, basil and basil are responsible for these pronounced spicy aromas. As with other terpenes, caryophyllene can also be found in plant varieties such as Cannabis Sativa, mainly those families with pungent, spicy and intense aromas.

As with other terpenes, caryophyllene can produce certain effects on which science has already pronounced itself. One of the unique characteristics of caryophyllene is its unique ability to interact with the endocannabinoid system in living organisms. This has CB receptors distributed throughout the body, the main ones being CB1 (related to the brain, psychoactive effects and central nervous system) and CB2 (related to organs).

The unique molecular structure of caryophyllene allows it to easily bind to CB2 receptors, located primarily in our peripheral endocannabinoid system. This means that it does not cause any of the psychoactive sensations of cannabis, while providing many of the benefits associated with activating those receptors, such as reducing inflammation.

The terpene caryophyllene can be found in marijuana strains such as Northern Lights and Sweet Tai.

Humulene is one of the most herbal terpenes found in nature. This terpene is responsible for giving unique organoleptic properties to aromatic plants, such as earthy, woody, spicy, but mainly herbal aromas. It is possible to find this terpene in spices such as black pepper and cereals such as hops. It can also be found in roots such as ginseng and is a close relative of caryophyllene.

Humulene is one of the terpenes most easily assimilated by the human body. Studies have reported the potential anti-inflammatory properties that humulene may have in living organisms. Other sources report that humulene may have appetite suppressant effects, as well as antihistamine and antibacterial effects. Humulene is a natural pesticide, so it is one of the terpenes that can help plants fight insect and fungal pests.

Humulene can be found in Cannabis seed strains such as Peyote Critical and Hash Plant Regular.

In addition to these terpenes or terps most commonly found in plant species, there are other terpenes that are less common, but which also have their own particularities and complex aromas. They have not yet been extensively studied by science, so there is no need to wait for more research to reveal the possible properties that this group of terpenes may have.

In short, terpenes are responsible for the organoleptic properties of plant species. In addition to this, science has turned its attention to them because of the possible beneficial effects they can have on living beings. There is still a lot of research to be done in this area, but the scientific studies that are being published present a promising outlook for the use of the cannabis’ terpenes in the therapeutic field. For further interesting reading: Nettles for Marijuana: Everything You Need to Know. 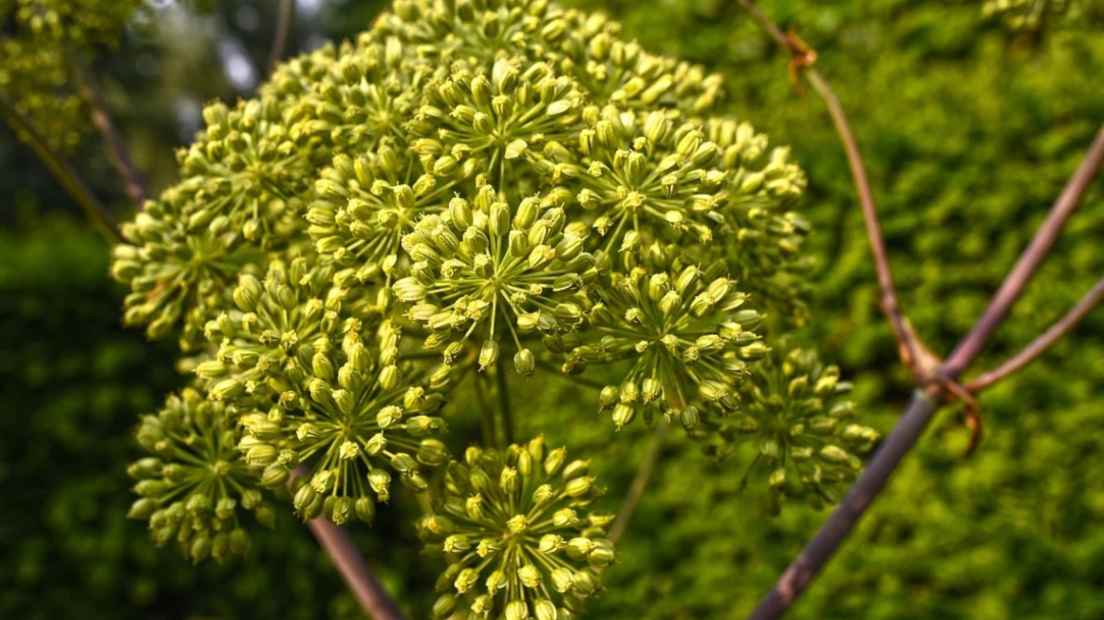 Discover all the Terpenes in the Cannabis Plant Terpenes are very important aromatic compounds, they have many properties and here you can find out all about marijuana terpenes.
Brais Nieto
https://www.semillas-de-marihuana.com 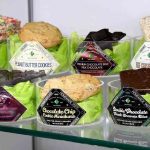 « Marijuana Edibles: How to Use Them Safely