Categories
MENÚ
Inicio » Cannabis History » Marijuana and Serotonin: Everything You Need to Know

Today we are exploring a very interesting topic, that being the relationship between marijuana and serotonin. Marijuana has always been associated with providing its users with good times and infinitely pleasurable sensations. It is common knowledge that smoking marijuana is the gateway to good vibes, but what is actually responsible for this? What is the reason behind this inexplicable feeling of elation that seems to follow all good marijuana strains?

It is no unexplainable phenomenon, but rather the result of the release of the neurochemical serotonin, primarily responsible for inducing feelings of joy and happiness. But what exactly is serotonin, and what does it have to do with marijuana? Read on to find out.

Marijuana and Serotonin. What is Serotonin?

Serotonin, also called 5-hydroxytryptamine, is a chemical derived from the amino acid tryptophan. This neurochemical can be found in the brain, intestinal tissue, blood platelets and mast cells, and is also a component of many natural poisons, including wasp and toad venom.

Serotonin is a potent vasoconstrictor and functions as a neurotransmitter. As a neurotransmitter, it helps to transmit messages between different nerve cells throughout the body. Concentrated primarily in certain areas of the brain, most notably in the midbrain and hypothalamus, it can often be associated with various mood disorder due to changes in its concentration.

Serotonin is the driving force behind marijuana’s good vibes. Some cases of depression are though to be caused by reduced concentrations of serotonin in the brain. Several antidepressant drugs take effect by inhibiting the body’s physiological inactivation of serotonin, instead encouraging a greater concentration of the neurochemical to accumulate in the brain.

Although serotonin’s presence in the brain is heralded for encouraging pleasant emotions, over 90% of the body’s total serotonin is actually contained in the gastrointestinal tract, where it helps to regulate movement through the intestines.

That being said, serotonin is most well-known for what it does inside the brain. Located within the serotonergic neurons of the central nervous system, serotonin helps neurological cells in the brain to form connections, allowing it to influence all sorts of different bodily functions, such as regulating mood, appetite and even sleep patterns.

Thanks to its ability to affect these bodily functions, serotonin is often referred to as the “happy hormone”. We know surprisingly little about how serotonin actually affects the brain’s mood, only that it appears to have a specific link to feelings of happiness when released.

In fact, there is a wealth of scientific evidence, including a study by Philip J. Cowen and Michael Browning for the Journal of World Psychiatry, which shows that serotonin is intrinsically linked to depression. As mentioned earlier, people struggling with depression have been shown to suffer from a low level of serotonin release.

This means that any drug or medication that induces the release of serotonin also encourages happy and cheerful emotions, as well as aiming to help combat depression. One of the most common treatments for depression is the prescription of selective serotonin reuptake inhibitor antidepressants (SSRI), which are designed to prevent the body from destroying serotonin and therefore increase its levels in the body.

So, what does marijuana have to do with this?

How are Marijuana and Serotonin Related?

Marijuana, the recreational substance enjoyed by many people around the world, is well known for its psychoactive effects, which are caused by THC, the main chemical within marijuana.

THC acts as the main cannabinoid within marijuana which, when ingested or inhaled, creates a number of psychoactive effects in the human body. Once broken down in the liver, it begins to react with the endocannabinoid system, which functions throughout the human body and is responsible for all sorts of different bodily functions.

However, the precise relationship between marijuana and serotonin is still a bit more complex. For starters, how does it actually promote the release of serotonin via these CB1 receptors?

The confusing thing about marijuana’s effect on the brain’s neurology is that, so far, we don’t fully understand the precise mechanisms behind it.

We know that when THC is ingested, it binds to CB1 receptors and begins to stimulate them. What we do not fully understand is what happens between the firing of the CB1 receptors and the subsequent release of serotonin.

One possible theory is that when the CB1 receptor is activated, it acts by stopping the deactivation chemical which tells the brain to “turn off” serotonin production. This is similar to the way by which CBD can help fight inflammation. By acting as an antagonist to brain chemicals that are themselves antagonists to serotonin, cannabinoids like THC can encourage the continuous release of serotonin.

The special relationship between marijuana and serotonin

Before you try to smoke as much marijuana as physically possible in an attempt make yourself feel as good as possible, you should probably be a little careful, as doing so could be damaging your ongoing ability to release serotonin.

Although research is still in its infancy, a study by Volkow and his team for the Journal of Proceedings of the National Academy of Sciences found that those who used marijuana at an extremely high rate suffered a decrease in the brain’s sensitivity to dopamine.

What seemed to be the case is that by continually dosing marijuana on a near-daily basis, the brains of the study subjects became over-sensitised to the release of serotonin and dopamine influenced by marijuana, which soon led to more and more marijuana being required to achieve the same effect.

This chain of constantly needing to increase the dose eventually created a situation where the brain developed a reduced ability to react to dopamine and enjoy the sensation that such chemicals often provide.

Volkow’s study showed that this problem persisted even after people stopped using marijuana, demonstrating the long-term problem effects of regular marijuana use.

However, it is important to note that this has only been shown to happen when marijuana is used too regularly and in excess, whereas there is no such risk if marijuana is only used at an appropriate level.

Conclusions on Marijuana and Serotonin

Marijuana will always have a special relationship with feelings of joy and happiness. No matter what type or strain of marijuana you try, there will always be that underlying level of happiness and contentment that will wash over you after consuming it.

Although there is still a lot of research to be done on the subject, we now understand the inexorable link between marijuana and serotonin, and the effectiveness of marijuana in helping to treat depression.

There may still be a lot to learn, but at least we know that marijuana can be used to help encourage the release of serotonin. Whether you are suffering from severe depression, or just need a good pick-me-up, marijuana could be just the thing you need.

Keep reading with Marijuana and the Endocrine System and Nettles for Marijuana: Everything You Need to Know. 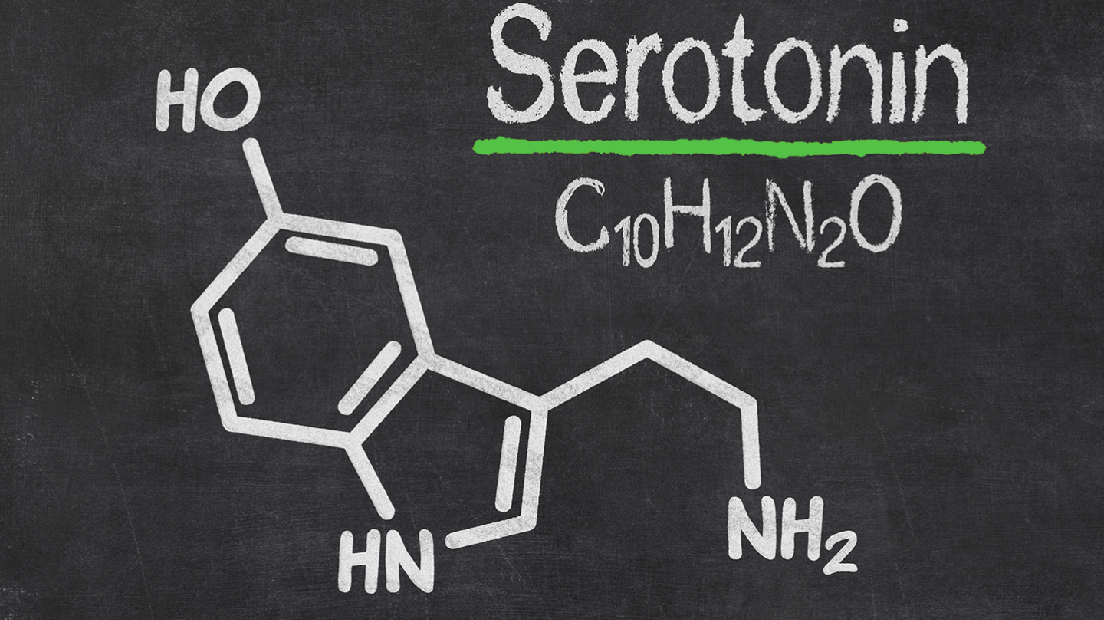 Marijuana and Serotonin: Everything You Need to Know Based on scientific evidences we bring you everything you need to know about the relation between cannabis and serotonin.
Natural
https://www.semillas-de-marihuana.com

« Marijuana and the Endocrine System 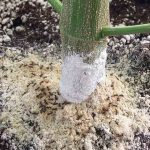 Not comments yet for "Marijuana and Serotonin: Everything You Need to Know"