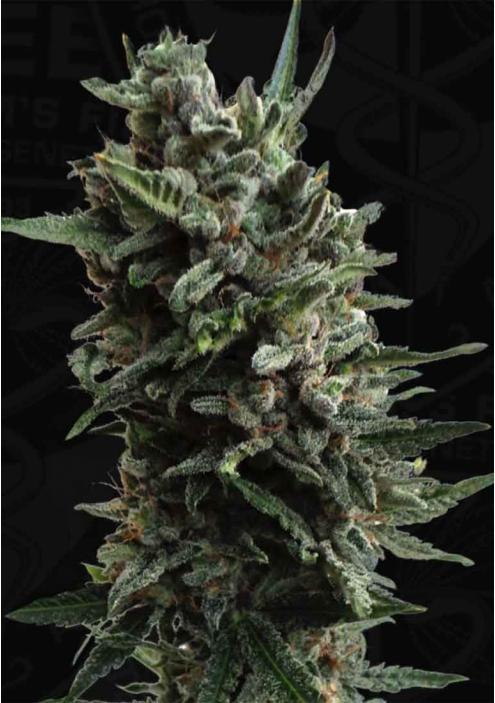 A 2021 novelty from TH Seeds is the Auto Critical HOG autoflowering strain. It is a variety with very aromatic properties, fast, compact and resistant.

The Auto Critical HOG comes from an excellent work of genetic selection by the TH Seeds breeders. To create Auto Critical HOG, at first, a cross was carried out between a stabilized specimen of Critical with the variety The HOG, known for its resistance and unparalleled performance. In a second stage, this Critical HOG was combined with Ruderalis genes, which led to the introduction of an autoflowering version, with a lot of resistance and inheriting the best characteristics of their parents.

TH Seeds reports Auto Critical HOG seeds can give rise to compact sized plants with mostly Indica genetics, excellent yields, short internodal distances and a flower distribution on a large central stem brimming with large resin and trichomes productions. This is a strain with no special needs, making it an excellent choice for newcomers to the world of seeds.

TH Seeds have done an excellent job in reducing the life cycle of Auto Critical HOG compared to the photodependent version. This way, this strain can complete the entire life cycle from germination to final harvest in a period of 9 to 10 weeks. Reports from growers confirm that up to 3 harvests per year could be obtained using this strain.

They report that this variety it is suitable for advanced growing techniques aimed at maximum yields, such as lollipopping or LST, as it is very resistant and can increase yields.

The production of Auto Critical HOG has nothing to envy to the best feminized strains that can be found in the catalogue of Experiencia Natural. Despite being a non-photodependent variety, which often tend to yield less, Auto Critical HOG surprises by offering yields of up to 450 grams per square meter indoors, according to the manufacturer's data. No official information is available at the moment on the outdoor yields of this strain.

The most common effects are described by tasters as happy, clear-headed and with large doses of relaxation.

Speaking of aromas, Auto Critical HOG stands out for its delicate organoleptic properties. Experts say that this variety has sweet aromas, with spicy and deeply fruity touches. It will convince those who love strains with intense fragrances, which produce intense and very fruity smells. 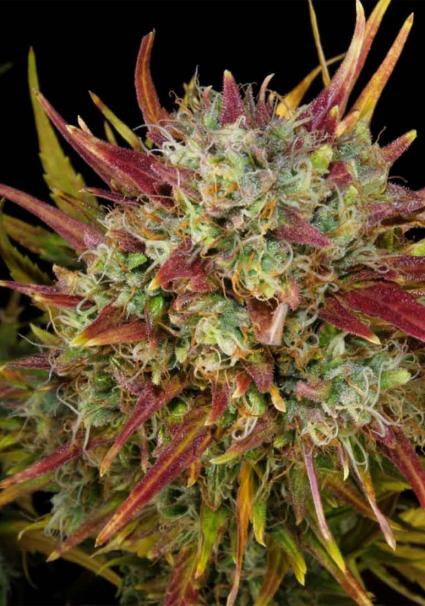 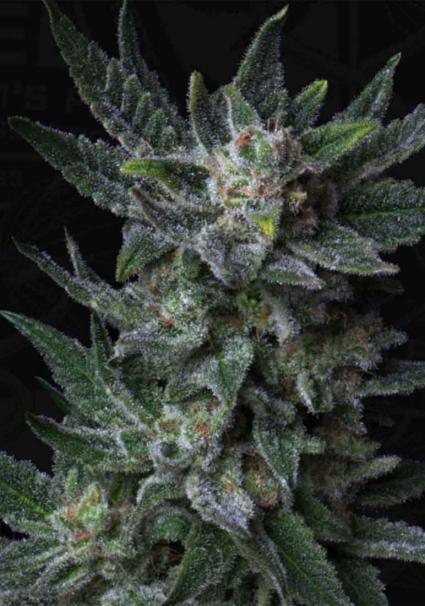