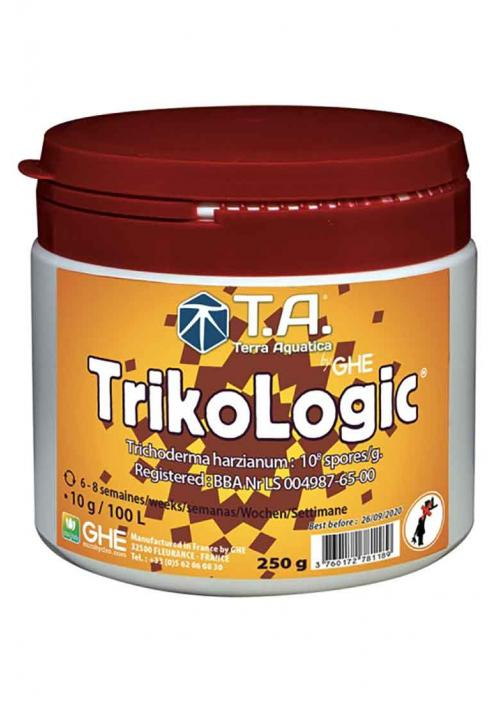 Terra Aquatica's Trikologic is a fertilizer rich in beneficial fungi for marijuana that provide the minerals and the necessary defenses for the cultivation of Cannabis.

Trikologic is the perfect marijuana enhancer for commercial greenhouse cultivation. It is a microbial inoculant called Trichoderma harzianum and has been developed by Terra Aquatica. For those who don't know it, it is the new brand of General Hydroponics, an institution in marijuana growing products.

Trichoderma is a marijuana small beneficial fungus. Thus, it is naturally found in coco substrate and other substrates with similar characteristics. Its main function is to break down organic matter to produce essential minerals for the plants, being a great nutrient source for organic or vegan marijuana growing. But the composition of Trikologic also makes it the perfect ally for your hydroponic and bioponic garden.

Using Trikologic is very simple. Once you introduce the beneficial fungus colony in the Cannabis substrate, it will grow until it finally settles in the crop. Then, it will segregate a series of elements that will favor the vigorous plant growth. In addition, Trikologic will also generate compounds that will strengthen the defenses through the elimination of harmful elements present in the substrate.

All of this with Terra Aquatica seal of guarantee. Trikologic complies with the European directive 2008/113/EC on organic farming.

For germination and as a fertilizer for seedlings, young plants and adult plants, dissolve 1 gr of Trikologic per 15-20 liters of water and apply in the usual irrigation every 6 or 8 weeks.

For adult plants in soil or coconut substrate dissolve 10 gr in 150-200 liters of water and apply every 6 or 8 weeks.

Trikologic can be used with other products from the General Hydroponics and Terra Aquatica nutrient range, especially with the Pro Organic Bloom and Pro Organic Grow products.

It's usually purchased with 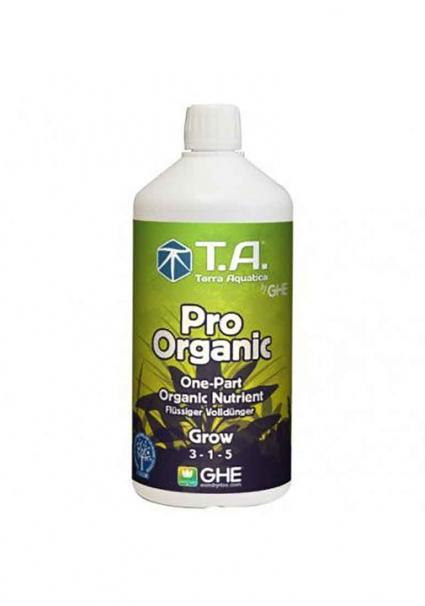 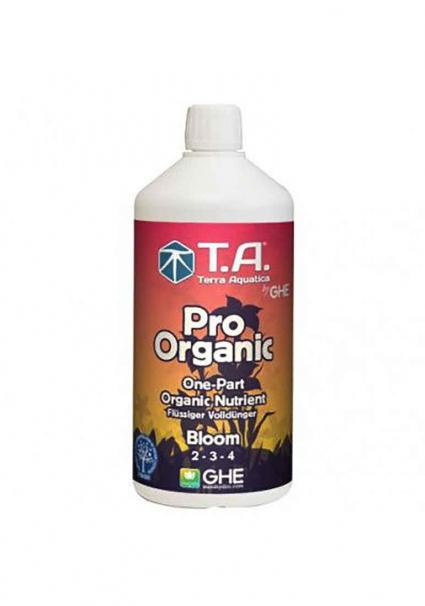 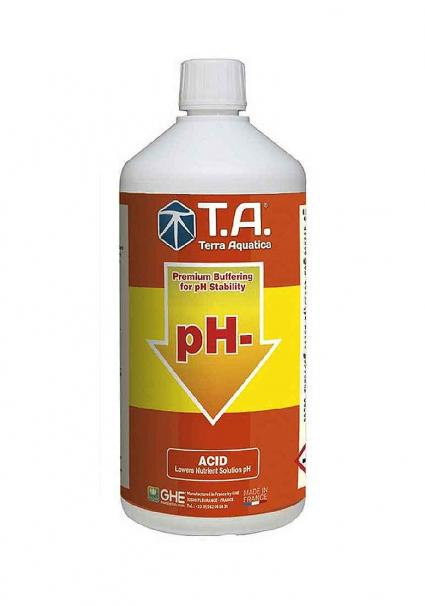 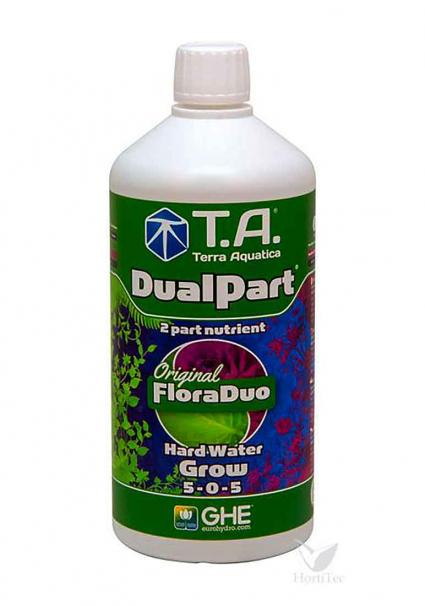 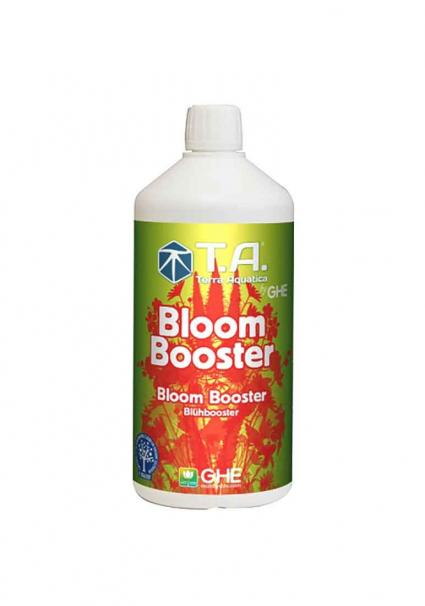 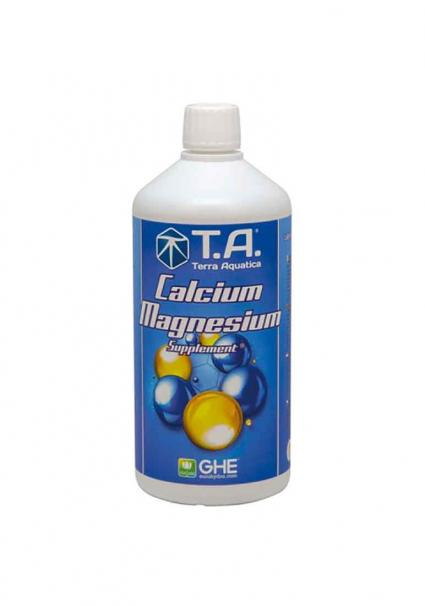