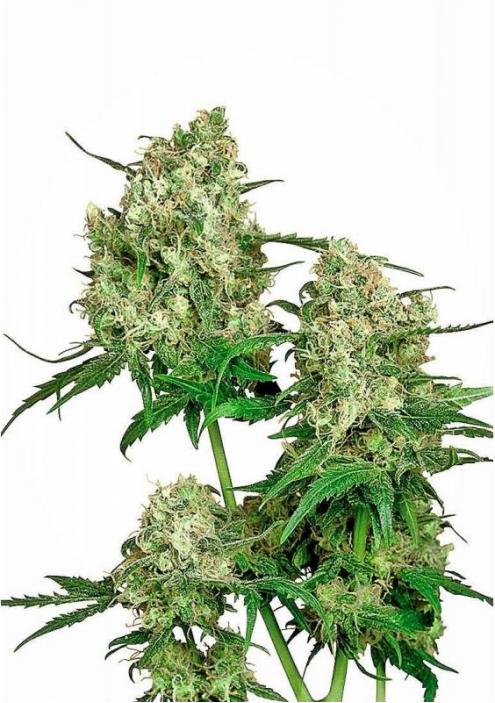 Maple Leaf Indica is a regular Marijuana strain and one of the hashish survivor strains from Mazar-i-Sharif. Is one of the most beautiful Afghan ever seen due to the purity of its ancestors.

Maple Leaf Indica harbors a very prized Afghan genetic reservoir, is a plant mother that has gave many important hybrids in Sensi Seeds representing ione of the hashish survivor strains from Mazar-i-Sharif. The direct ancestors of Maple Leaf Indica were taken from Afghanistan just before the sovietic invasion. The major smokers that had the luck to visit the region in times of peace said that this strain has a flavor from the past.

Some of the older references from its ancestors describe both the plant and the hashish produce as the most "famous in all Hindu Kush and Midle East regions".

Although the high altitudes of the regions, Mazar-i-Sharif is a renowed place for its cannabis cultivations and hashish productions and before the 80s its reputation was even bigger. Localized just within the Afghanistan frontier, its proximity to the old URSS has made it vulnerable for being one ofthe first zones afected by the war. This menace was perhaps the only reason why the traditional farmers of the parents of Maple Leaf took these seeds away and the collector that has received them aimed to save this genetics that is considered to be unique in the world.

By conserving the structure of the Afghan genetics, this strain grows robustly, branched and compact with a short internodal distance without being excessively tall. Nonethelees, this strain is by far one of the most beautiful Afghan strains to admire due to the purity of its ancestors.

It blooms in 45-50 days, with moderate-high yields of dense and resinous buds that harbor tasty, sweet and cítric aromas like the orange and grapefruit, bathed with huge amounts of thricomes able enough to brighten its flowers besides strengthening their flavor.

SIt provides a relaxing, medidative and sedattive effect, leaving your body sedated and your body in peace, in a lovely and balanced way. 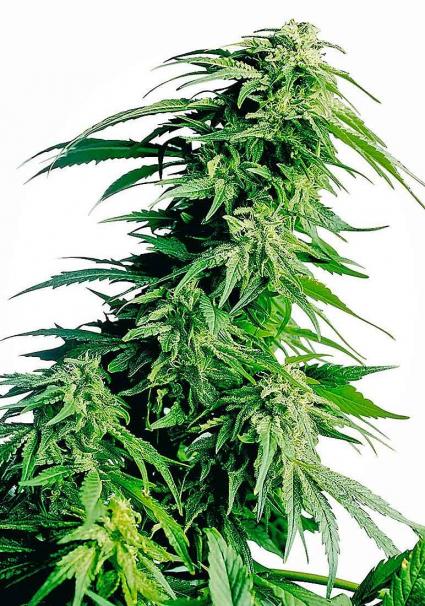 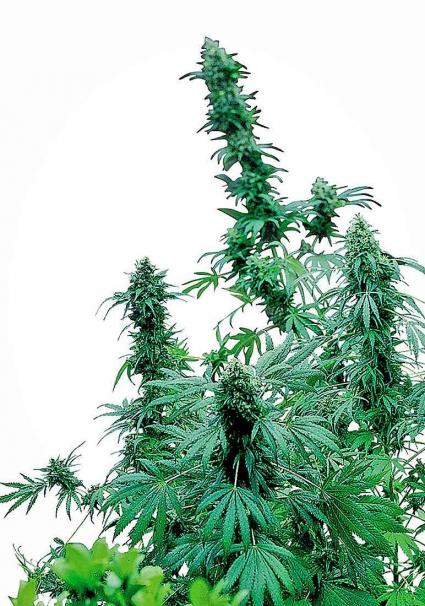 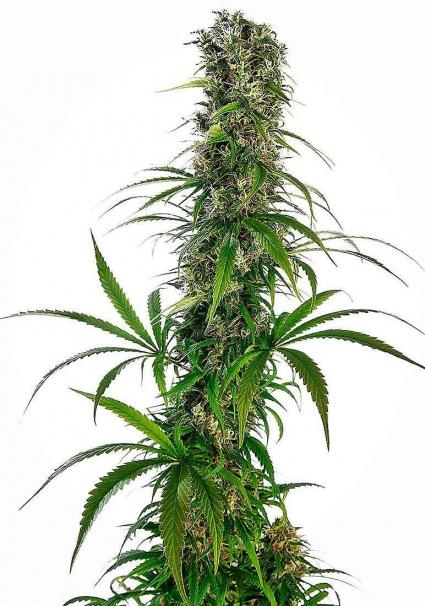 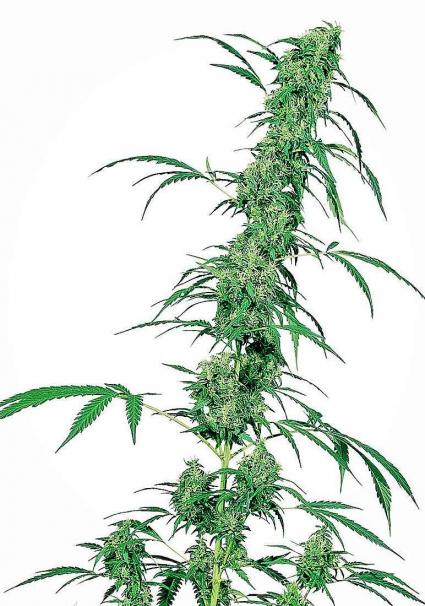