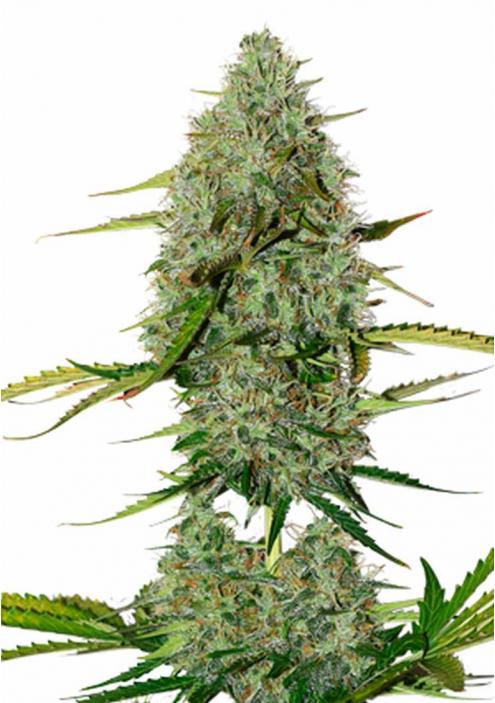 The BCN Critical XXL Auto marijuana seeds are the most productive autoflowering of the Seedstockers bank. Massive yields at the best price.

The autoflowering marijuana BCN Critical XXL Auto comes from the seed bank Seedstockers and is one of the most productive strains of its catalog. It is the result of the work of the breeders of this bank with the Kritikal Bilbo and the Critical + originating from the Basque Country and crossed in Barcelona with a Critical Mass Auto, which brings the ruderalis genetics.

How is BCN Critical XXL Auto?

The genetics of BCN Critical XXL Auto is an indica hybrid and gives rise to plants with a wide structure and little internodal distance. Its bushy shape is noticeable and the central flowers stand out above the others for their size and amount of resin. It is a simple plant to take care of and quite resistant to insect and fungus plagues.

Its life cycle, which goes from germination to the end of flowering, is about 11 weeks and it will take the same time both indoors and outdoors.

One of the most remarkable points of this strain is its production capacity, which is high. According to the technical data sheet of the bank, its yield is massive and of very high quality.

BCN Critical XXL has active cannabinoids, and its THC values can vary between 14 and 22%. According to the information provided by the bank, it has a high psychoactive load and a balanced effect, which starts very cerebral and transforms into a prolonged body sensation.

The organoleptic profile of BCN Critical XXL is mainly citric with notes of lemon, Skunk and a touch of earthy background. 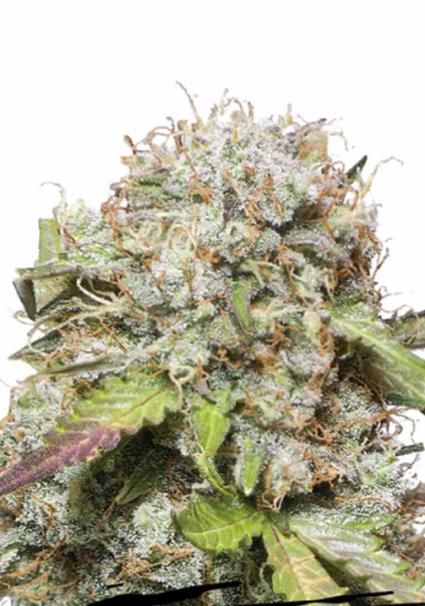 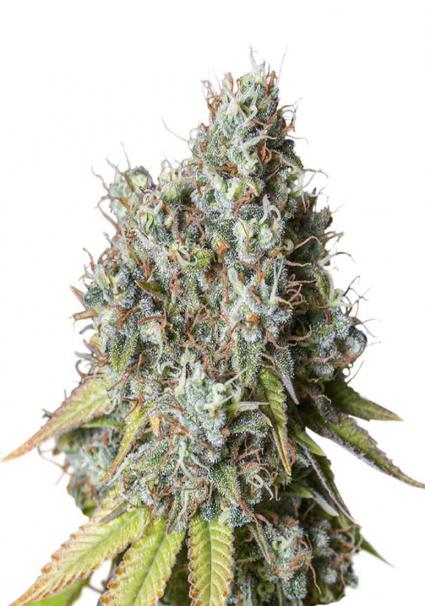 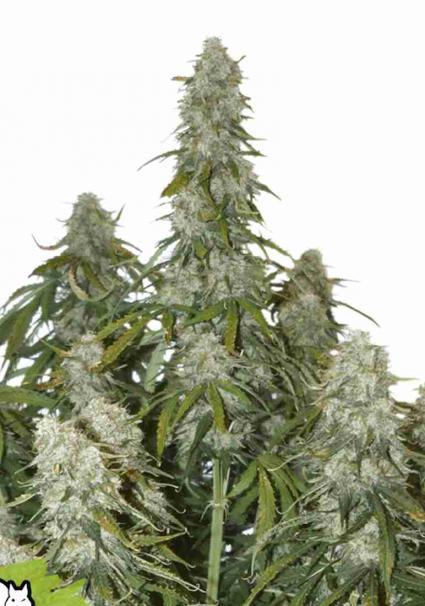 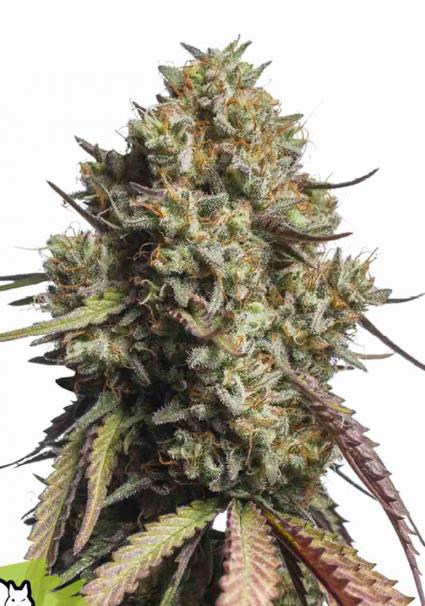