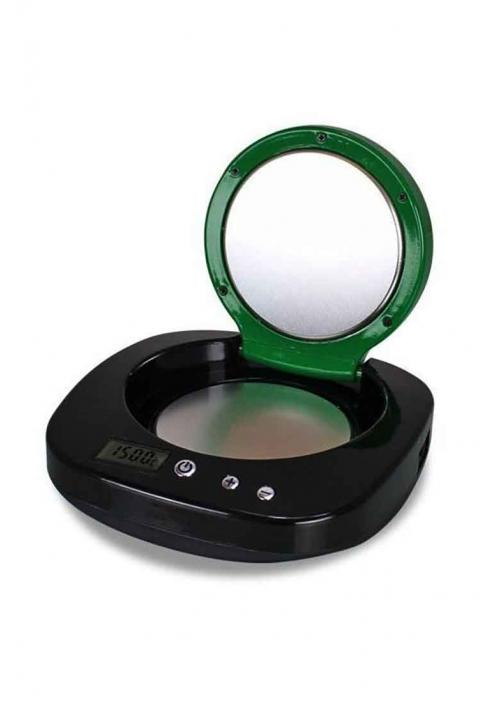 The Tarik Rosin is an automatic press for making rosin oil without the use of solvents. It is one of the most compact presses for herbal extracts available on the market.

Enthusiasts of home herbal extractions are in luck with the new Tarik Rosin press. It is a compact, easily transportable tool for making rosin oil at home. The main advantage of this system is that it is not necessary to use solvents to obtain rosin, so the result is much more natural.

This press has its own heating system and controllers to program the temperature and the ignition of the tool. The operation of the Tarik Rosin is simple but effective. The press is heated until it reaches the temperature programmed by the user. At this point, the vegetable sample from which the essential oil is to be obtained is introduced. In approximately 10 seconds, the device reaches the extraction temperature and the rosin oil is ready in moments.

When the desired temperature is reached, simply press the surface of the press manually and wait to obtain the juicy nectar from the plants, flowers or seeds you wish to introduce. This is a high-performance press capable of withstanding up to 50 kg of pressure, making it a product made to last with high resistance.

The thermostat is responsible for controlling the process of obtaining the rosin. It reflects the gradual increase in the temperature of the press, so that the user can always know the temperature inside the press. The controller also allows a maximum temperature to be set so that it is not exceeded, always guaranteeing the user's decision-making.

The Tarik Rosin press was developed by the pioneers in the development of the Rosin technique. It is one of the ways to obtain essential oils in the purest form, resulting in the best quality resins. In the beginning, this technique was carried out in ovens, where flowers were heated with the aim of exerting force between two oven papers and obtaining a concentrate with up to 80% cannabinoids, leaving 20% cannabinoids stuck to the flower.

Today, with the introduction of useful tools such as the Tarik Rosin press, the process of obtaining essential oils from plant material is much simpler. It is no longer necessary to use large machines to obtain the best quality rosin oil, with the Tarik Rosin press it is possible to achieve the best results with a compact tool that is easy to carry from one place to another.

The Tarik Rosin includes the press itself, a power cable, instructions and 20 non-stick papers to carry out the extractions.

Characteristics of the Tarik Rosin Press 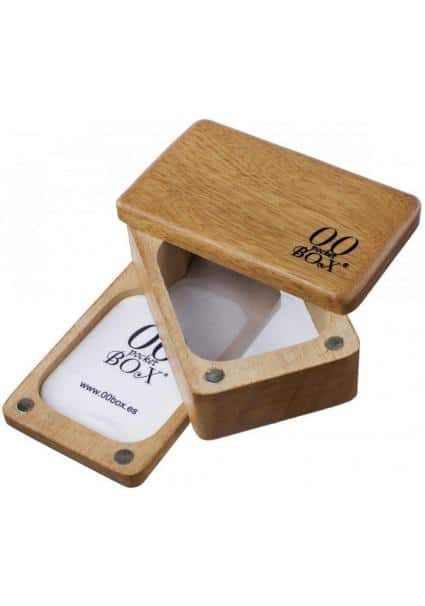 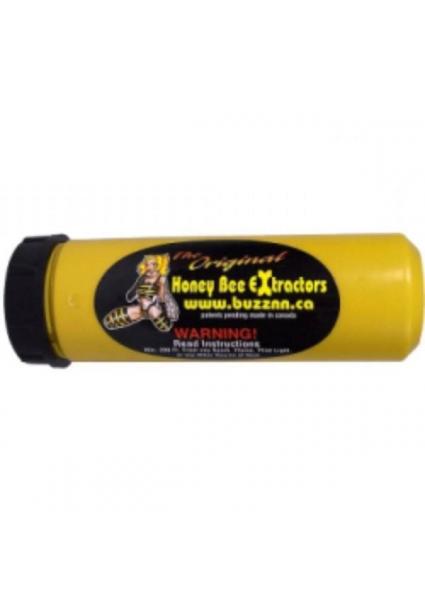 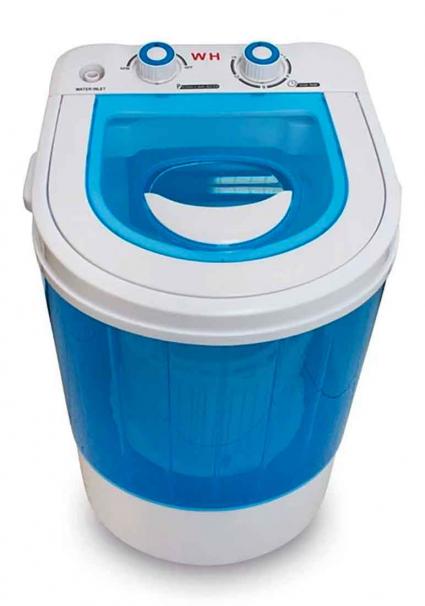 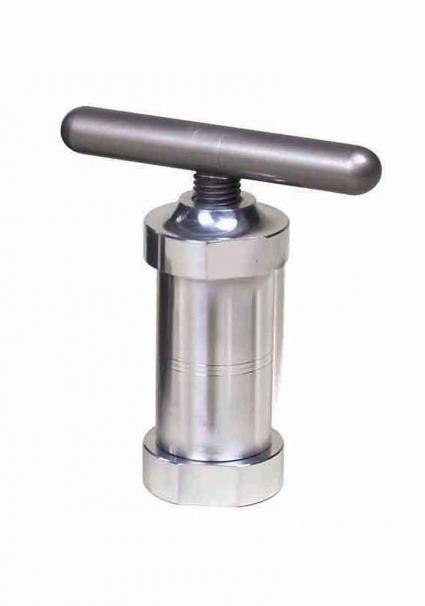