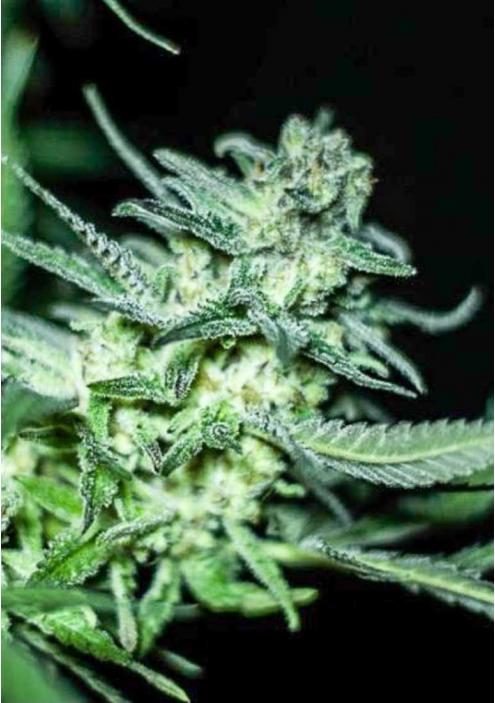 These seeds are called to be one of the favorites of the collectors in 2022, the feminized Eli marijuana seeds of R-Kiem Seeds guarantee a lineage of the highest quality that arose from the crossing between a landrace genetics of Sawla (Ghana) and a selected clone of the Rosetta Stone strain.

The Eli strain is mostly Sativa, with an unknown dominance, so it is a genetic that could produce large plants and semi-compact flowers. It is a strain suitable for outdoor and indoor growing.

The time it takes to flower indoors is about 9 weeks, a mark that is not the usual within the Sativa genetics. While outdoors its harvesting expected 3 weeks after the end of summer.

Eli has a very vigorous development capacity and from the seed bank they report that it grows with little appearance of lateral branches, all of them very light and with a quantity of trichomes superior to the average.

According to the tests carried out by the manufacturer, Eli seeds can produce up to 600gr/m2 indoors and up to 800gr/plant outdoors.

Being seeds with a clear Sativa tendency and a high production capacity of active cannabinoids, it can be intuited that its effects are closer to the physical and mental stimulation than the average of other strains.

The aroma offered by Eli is marked by its complex terpene profile, where Limonene, Humulene and Terpinolene are found in large quantities, mixing different aromas like sweet, caramel, citrus and berries. Its aroma and taste of tangerine with Haze undertones is at the height of the most demanding palates.

Characteristics of the Eli marijuana: 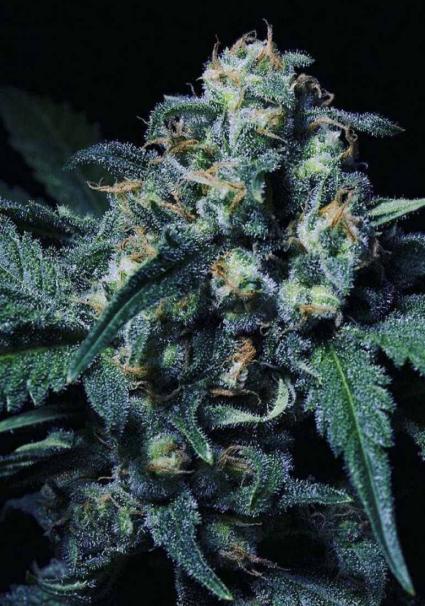 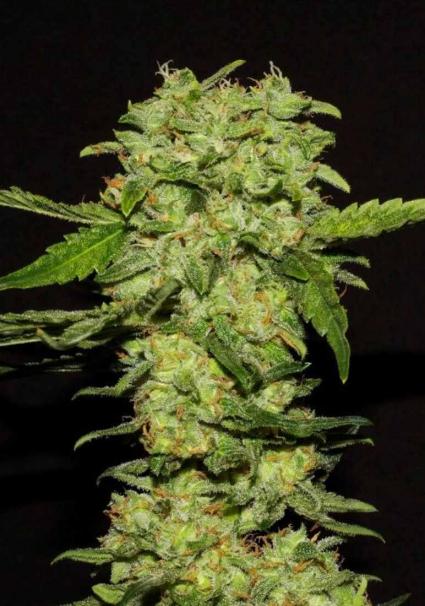 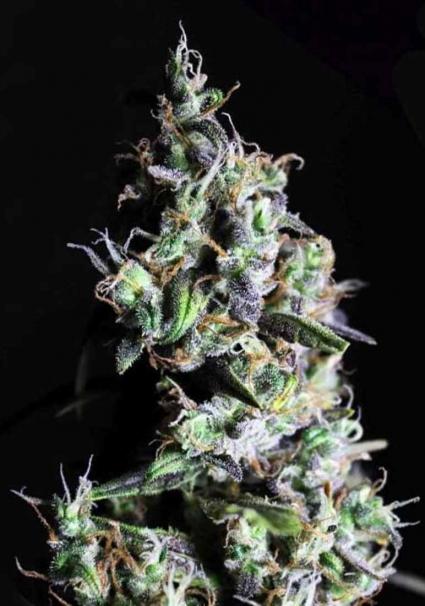