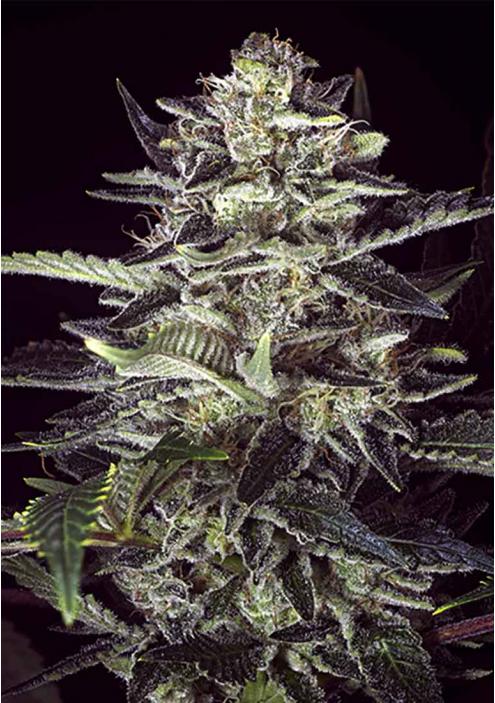 Now available in Experiencia Natural the Auto Brain Stroke autoflowering seeds from the Spanish seedbank High Speed Buds. The best characteristics of high quality strains such as Do Si Dos, joined with a fast life cycle.

High Speed Buds presents a rich catalogue of autoflowering seeds with top-notch genetics and unique characteristics. This is the case of Auto Brain Stroke, a strain obtained by crossing the legendary Do Si Dos with the Auto Purple Punch, inheriting the best of its parents. Auto Brain Stroke is an autoflowering strain with North American lineage, as its main parent, Do Si Dos, is one of the most traditional strains on the American West Coast.

According to the High Speed Buds seedbank, the plants that can be obtained from Auto Brain Stroke seeds are 80% Indica-dominant and possess formal characteristics typical of this Cannabis sub-genre: abundant lateral branching, low height, closely spaced intersections or nodes, and the ability to produce large, dense flowers. All of these characteristics can be found in Do Si Dos, the mother of Auto Brain Stroke.

However, this variety achieves a much shorter life cycle than its parent, thanks to the presence of Ruderalis genes provided by Purple Punch Auto. Auto Brain Stroke can complete its life cycle in 9 to 10 weeks, both indoors and outdoors.

This short life cycle does not prevent Auto Brain Stroke from being able to produce a large amount of flowers. This is something the manufacturer points out, as this strain can produce large amounts of flowers both indoors and outdoors, according to tests up to 550 grams per square metre.

Strains like Auto Brain Stroke are capable of producing large amounts of active cannabinoids such as THC. At the moment it is not known in what concentrations, but based on its genetics, this strain will be able to produce pronounced, uplifting and slightly narcotic sensations.

Finally, the terpene profile of Auto Brain Stroke is dominated by acidic and fruity aromas, something that is also found in Do Si Dos, so you can expect sweet aromas of berries, probably enhanced by the presence of sweet terpenes such as myrcene. 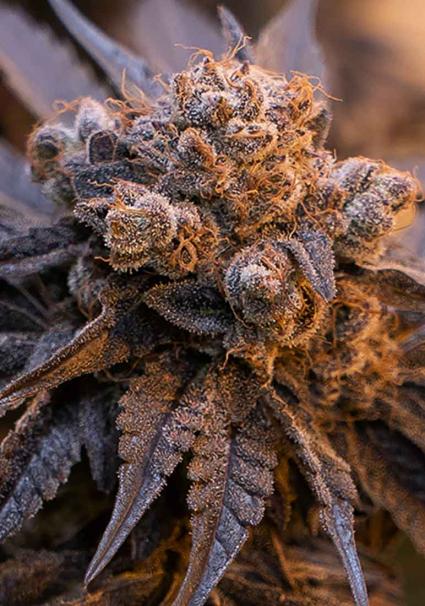 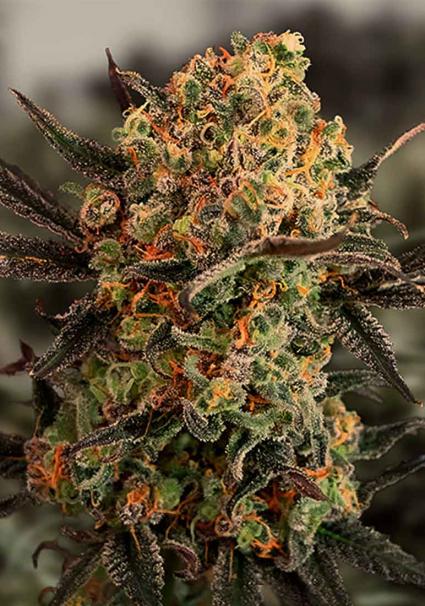 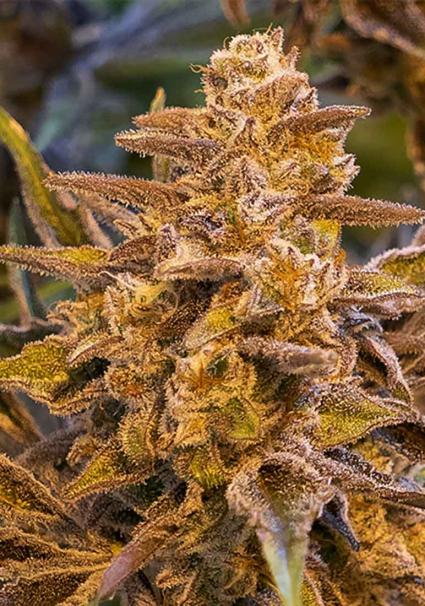 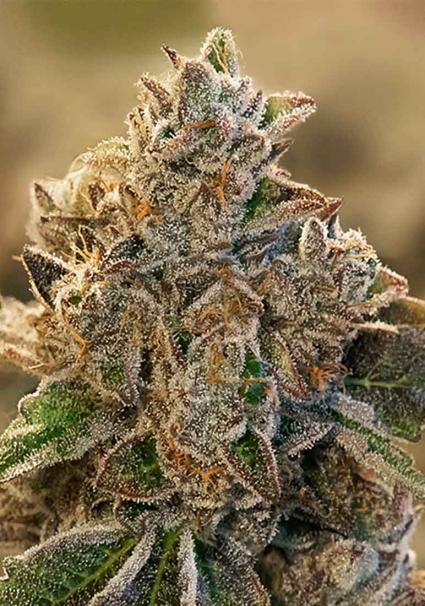