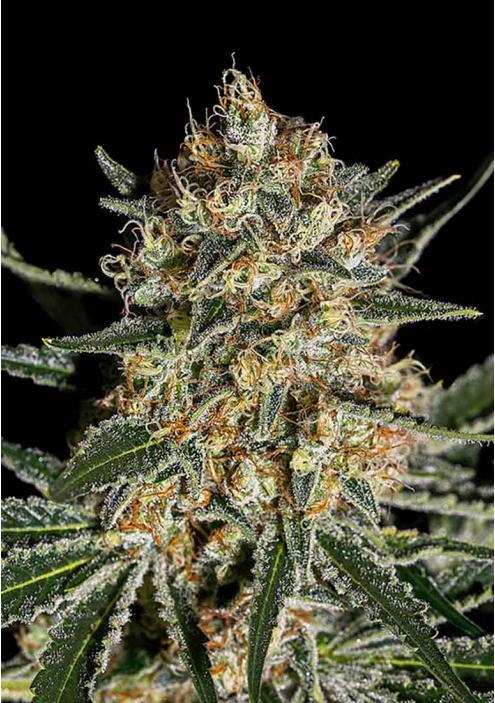 Face Off OG Bilbo marijuana seeds are the latest proposal of the Genehtik Seeds seedbank, a variety that stands out for its Californian genetic heritage and its Indica dominance.

Genehtik Seeds is a Basque manufacturer of collectible Cannabis seeds with excellent reviews coming from its users. The varieties developed by this producer come from genetics from all over the world, although they have been adapted to the northern Spain climate. This is the only way to offer an exclusive product, sufficiently tested and with all the guarantees. Of course, their new variety, Face off OG Bilbo, meets these characteristics, as well as other very interesting ones, which are described below.

Face Off OG Bilbo is a hybrid strain, although it is predominantly Indica. Thus, it has 70% indica genetics, so it shows typical characteristics of the indica subfamily. An elite clone of OG Kush, a strain that took dispensaries by storm in the 90's for its exquisite complex aroma and active cannabinoids, was used to create this strain.

The name Face Off has curious origins, as this name is attributed as a tribute to the John Travolta and Nicolas Cage movie, in which the two swap faces, as a nod to the potent and mixed effects this strain can provide.

Face Off OG Bilbo has a fairly short flowering period for a strain of its category. Thus, indoor flowering of this strain can take between 60 and 63 days, while outdoors it can be harvested around 15 days after the end of the summer.

The production of Face Off OG Bilbo is large. As such, it is reported that seeds from this strain can produce plants yielding up to 600 grams per square metre indoors and up to 1300 grams per plant for outdoor grows. These are XL figures, typical for an Indica plant of this characteristics.

The technical data sheet of Face Off OG Bilbo states that this seed can produce plants with earthy, mossy, damp forest aromas, very characteristic of its most important parent, the OG Kush. The manufacturer acknowledges that this is one of its most special varieties in terms of organoleptic properties, highlighting dense and pronounced aromas. 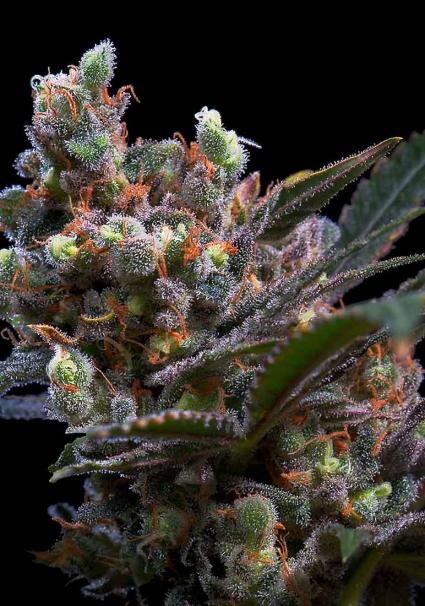 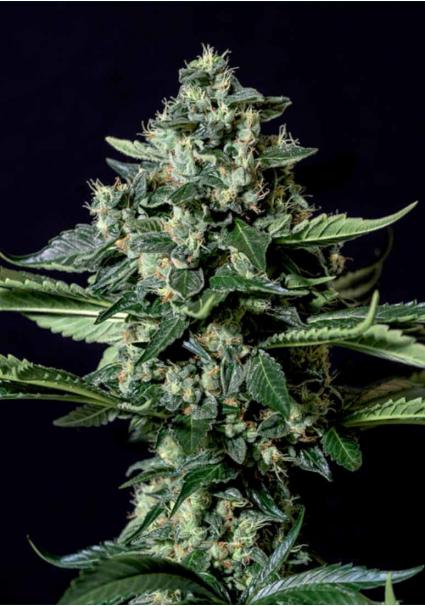 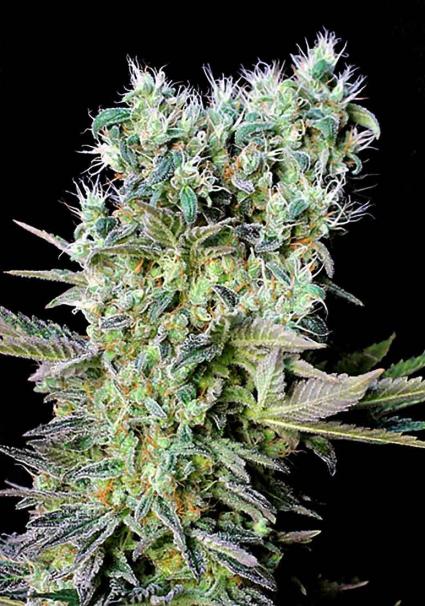 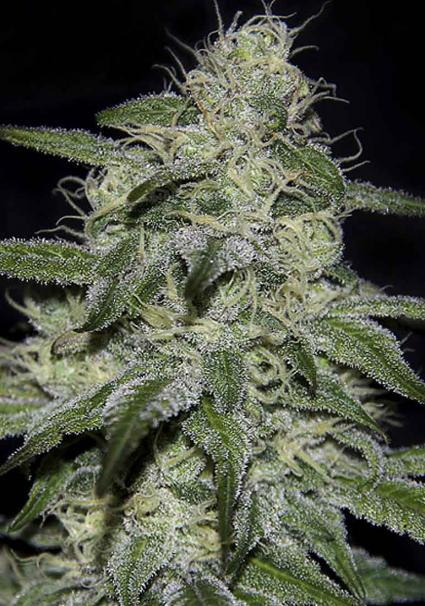