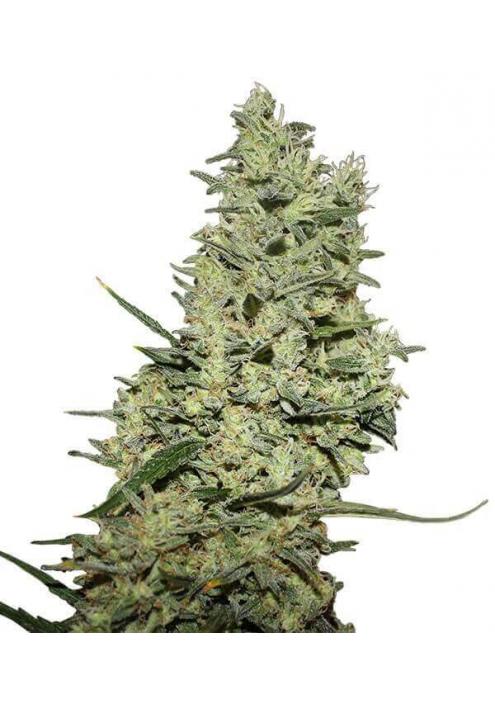 The feminized marijuana seeds Critical ++ arrives from Gea Seeds to offer the massive production of Critical genetics at an unbeatable price.

The feminized marijuana Critical ++ of Gea Seeds is the version presented by this bank of the productive Critical genetics. It is the result of the backcrossing of Critical + and the result is very stable and reliable plants that offer high yields at the best price.

Critical ++ is a genetics which offers plants with an intermediate size and which grow vigorously. At the end of flowering, they present long and very dense buds, with good quantities of resin, according to the information provided by the bank.

It is easy to take care of and its flowering is fast, so it will finish its flowering in about 60 days. Outdoors it should be harvested about a week after the end of summer.

The bank recommends the use of anti-odor filters due to its intense aroma, mainly in the final phase of flowering.

The yields presented by this genetics are high, a characteristic that it shares with the other strains of this family. According to the manufacturer, this variety can produce up to 550 grams per square meter indoors, while outdoors, the bank does not indicate values for its production.

Critical ++ is a strain with active cannabinoids and, according to the data sheet, it has up to 19% THC and a mainly body and relaxing effect.

The organoleptic properties of Critical ++ are mainly fruity, very sweet with hints of citrus and lemon. 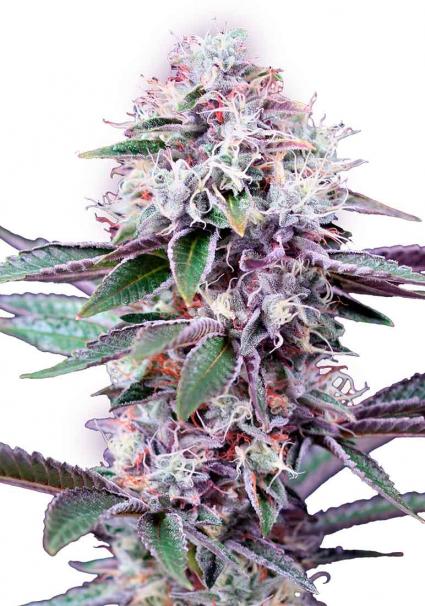 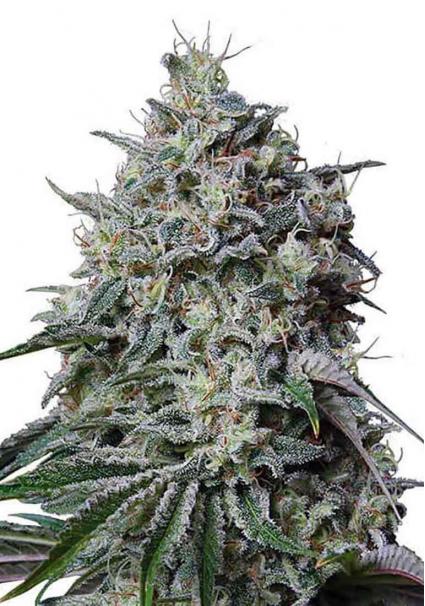 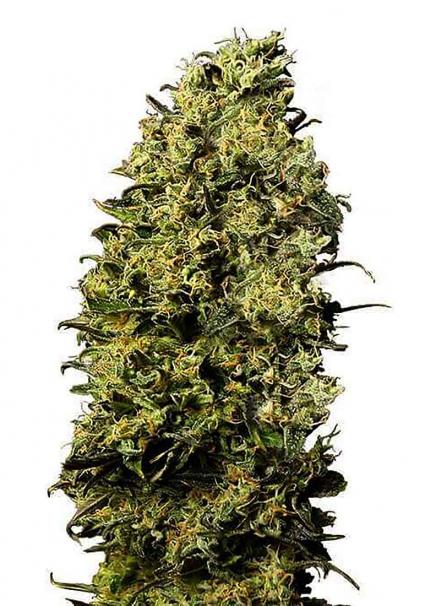 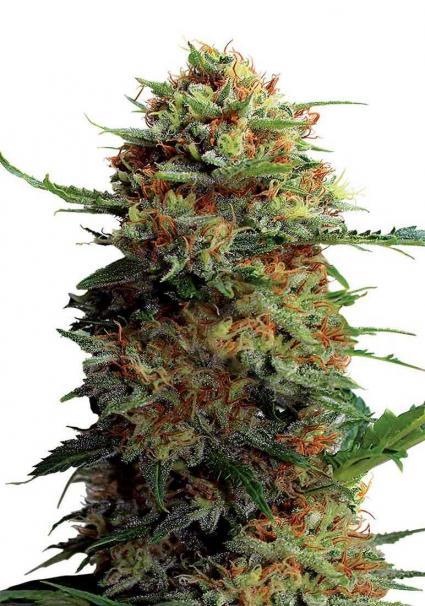