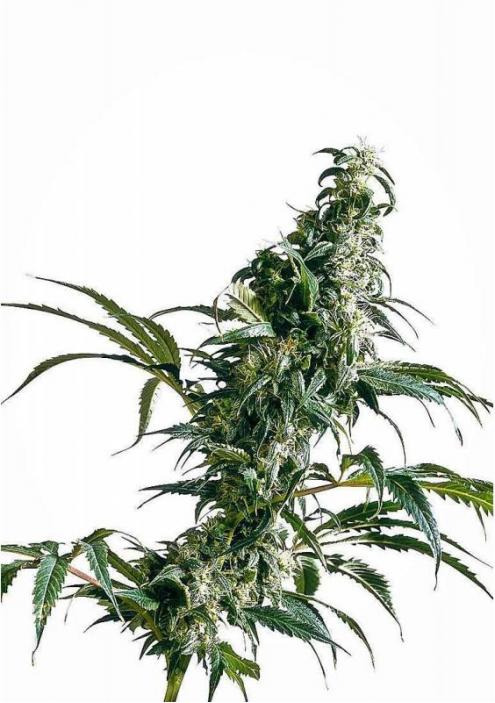 Mexican Sativa is a feminized Marijuana strain from Serious Seeds suitable for indoor and outdoor cultivations and even for colder weathers. This is a revolutionary sativa, guerrilla and feminized strain Say no more but Viva Mexico!

Mexican Sativa is a feminized Marijuana strain that came from the Mexican region of Oaxaca, the original Oaxaqueña.

One might think that only cactus grow in the Mexican climate, but if we add a Durban strain from South Africa to this insurgent land by nature and an Afghan plant that provides a hybrid resistance to cold climates and accelerates flowering, we will have a suitable seed for indoors and for almost any kind of environments.

Due to its almost 100% sativa genetics the resulting plants will be huge. In this way we strongly recommend to control their sizes as much as possible.

On indoors we recommend to give it a limited vegetative growth period and to prune it in a controlled manner as otherwise you will get a rebel plant that will get out of control. In the garden try to put it in a discreet place since it can easily overcome 2m in height.

Mexican Sativa has a moderate production being capable of offering yields of less than half a kilo per m2 on indoors (very suitable for SoGl) half a kilo per plant on outdoors.

It release a fragrance of noble woods, sandalwood and pine trees that when consumed are enriched with citrus and licorice flavors.

It provides a quite cerebral and energetic effect at first but becomes gradually relaxing. Keep in mind that this high will last for a long time so you better start easy with it if you're not used to smoke often. 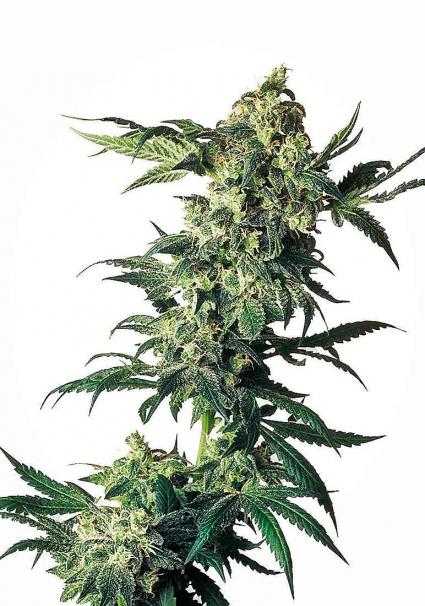 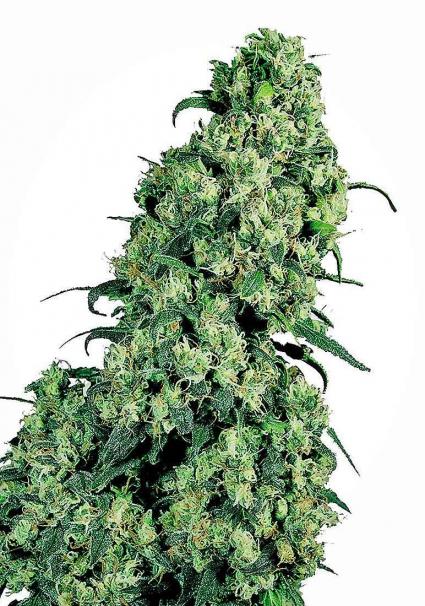 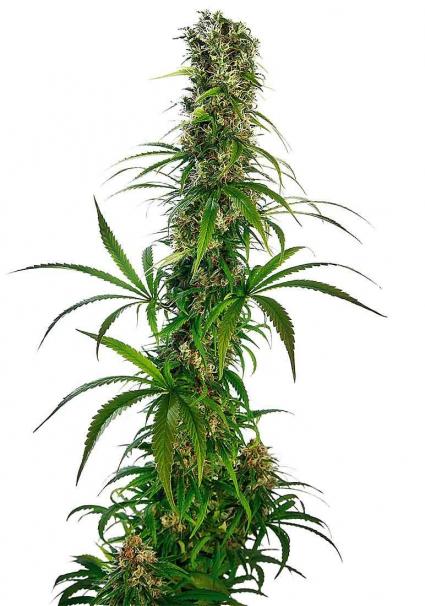