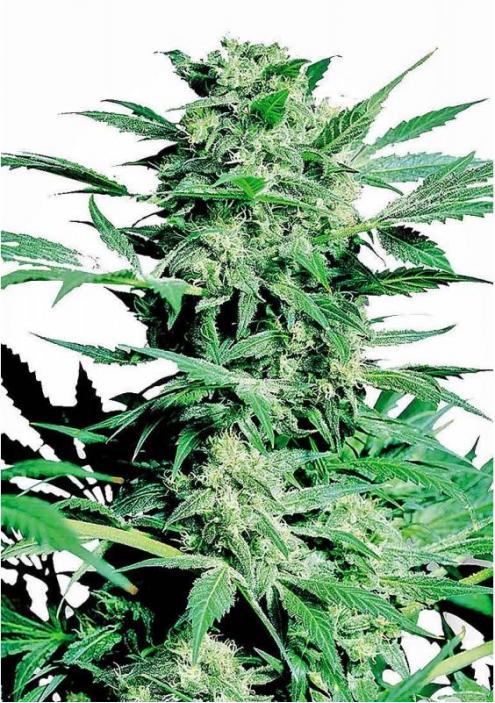 Shiva Skunk is the most powerful Marijuana strain of the whole Skunk family originally created in 1987, and one of the most potent Indicas ever created. Its name was given in honor of the Lord of Bhang, the Hindu god Shiva, god of destruction.

In fact, Shiva Skunk was the winner of the Marijuana Champions Cup.

Shiva Skunk was created by crossing Northern Lights #5 and Skunk #1 and was originally referred as being a " Marijuana to cube". Indeed, this is a super hybrid indica dominant Marijuana strain created by two most powerful Cannabis strains of all times.

Currently, Sensi seeds continues improving Shiva Skunk seeds so they can continue to keeping the values that made this strain a milestone, we are talking about a strong, consistent, reliable and always female strain.

This specimen grows vigorously, is highly branched and during the flowering period the buds are covered with resin. Shiva Skunk is able to produce very good crops both indoors and outdoors.

The power of Shiva Skunk is unquestionable, although this potentcy has been improved. It provides a high a wide range of possibilities, mixing a physical and a mental sensation that may be contemplative or more active. The later you harvest it, like the rest of Cannabis plants, the more sedating the effect will be.

The aroma is musky, followed by citric undertones. The taste is dense, thick and is described by veterans as creamy and by first-time tasters as oilier and strong for. 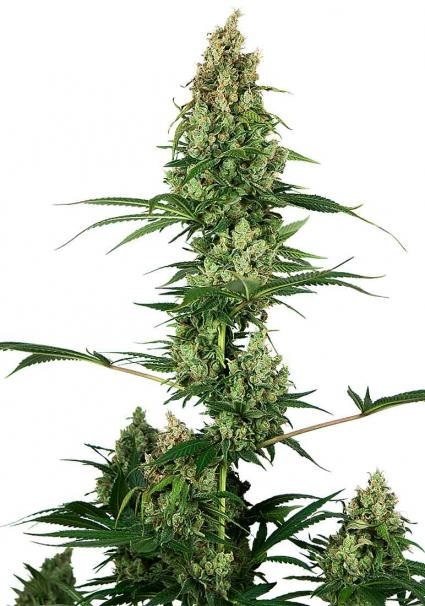 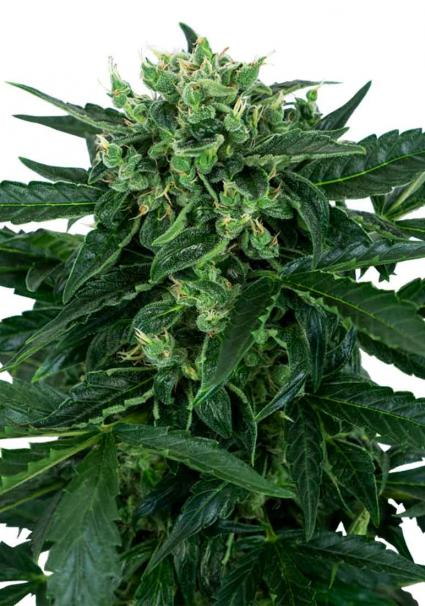 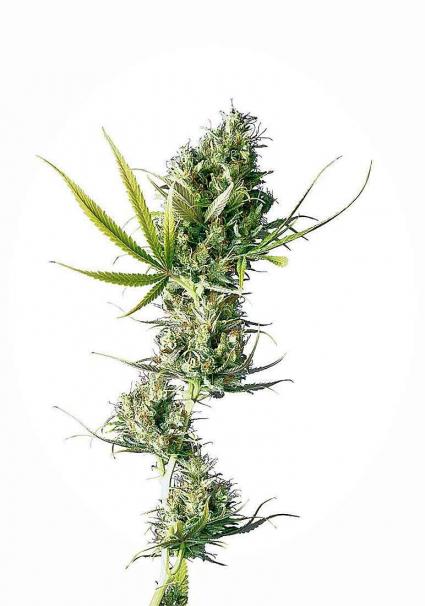 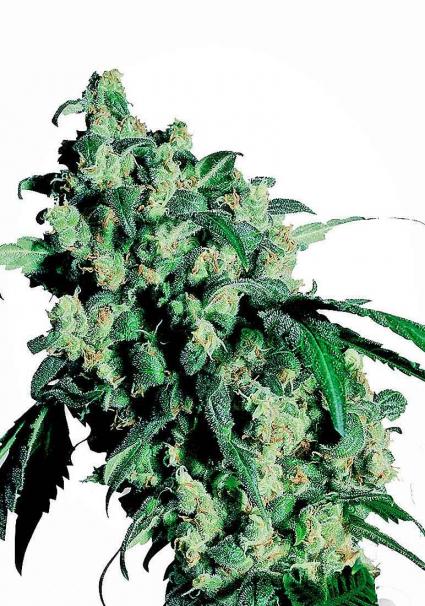