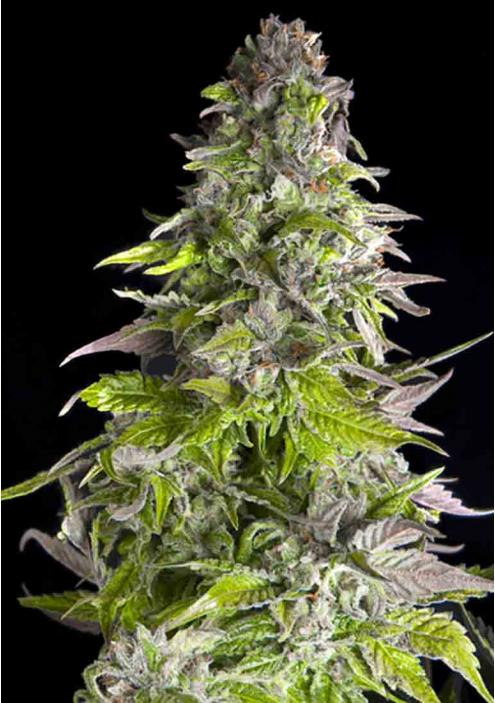 Romulan is a feminized Indica-dominant strain from another planet. Hence, its name is in honor of the alien race we could find in the Star Treck saga. It is an American strain with relaxing effects, very colorful aspect and delicious taste.

Pyramid Seeds, one of our favourite Spanish seedbanks, presents the Romulan, an American strain with awesome characteristics. This is an Indica-dominant strain that stands out for its very powerful effects, thanks to its 24% of THC and incredible purple and blue tones.

Pyramid Seeds have not revealed the Cannabis strains they have used to bred Romulan. What we do know is that it is a 75% Indica plant. It is a medium sized strain with very attractive purple tones. These purple tones will become more evident if you grow the plant in a partially cold climate.

The Romulan has a short flowering period. It is one of the fastest strains in the Pyramid Seeds bank. Thus, this variety can complete the flowering stage indoors in just 50 to 60 days. When grown outdoors, the Romulan plants can be harvested around 1 to 2 weeks after the end of summer.

Romulan feminized marijuana seeds give rise to plants with average yields. Up to 300 grams per square meter can be obtained by using a 600W spotlight indoors. On the other hand, half a kilo of yield per plant can be harvested when growing outdoors.

What is most remarkable about the Romulan strain are its effects. It is a very powerful marijuana, it can concentrate up to 24% of THC. This will give you a psychoactive trip as soon as you try it. Besides feeling a physical stoned, you will also feel a certain cerebral sativa high.

According to Pyramid Seeds Romulan has some medicinal applications. Romulan is suitable for both medicinal and recreational use.

The aroma of the Romulan strain is intense, with a markedly sweet character that predominates over the other aromas. Pine and spicy aromas can also be savored. In short, an exclusive and delicious organoleptic profile. 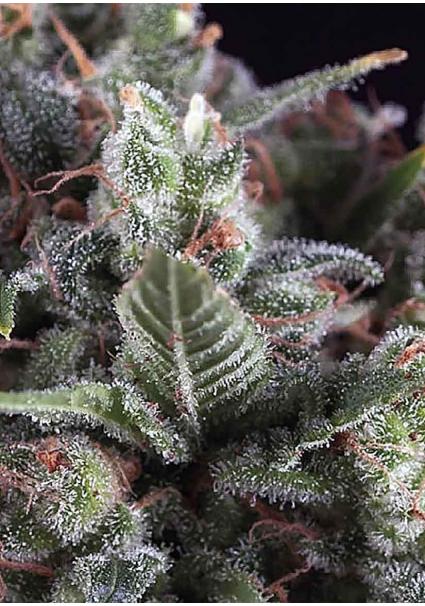 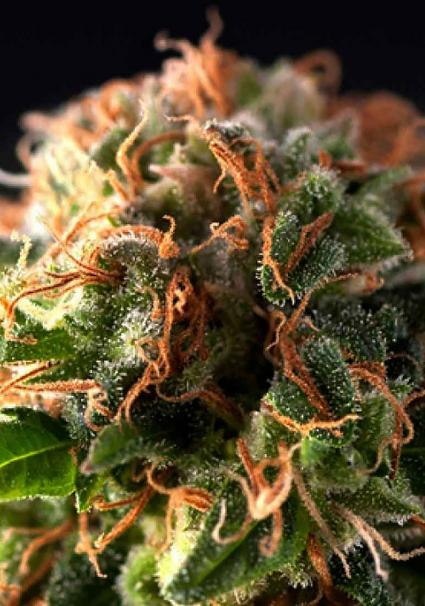 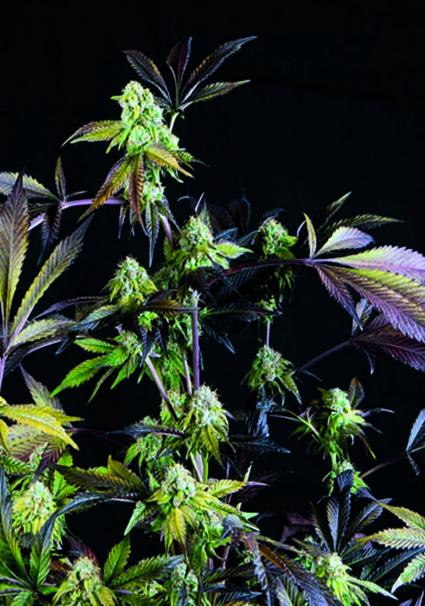 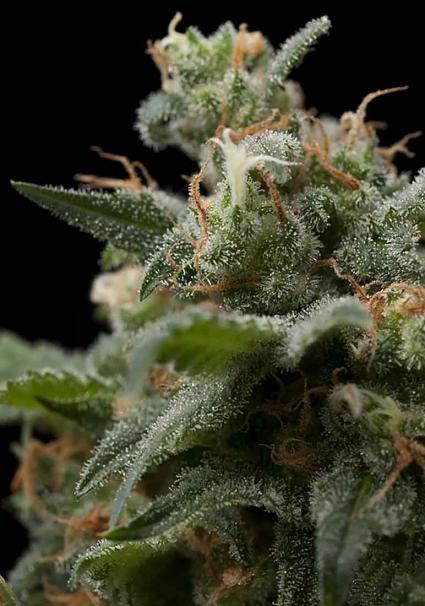