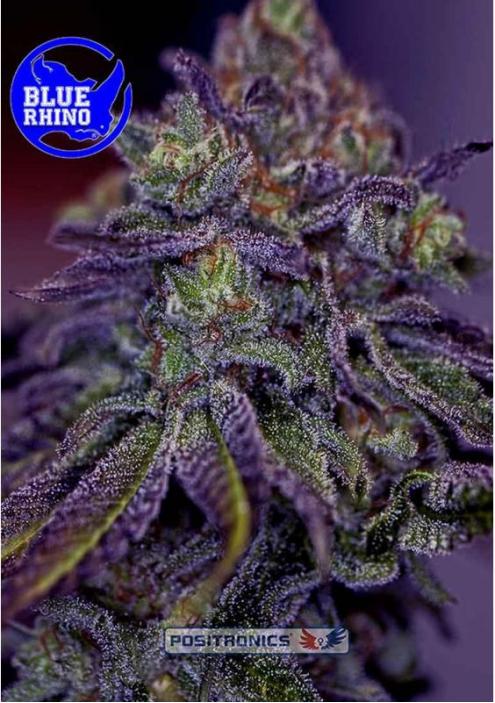 Blue Rhino is a hybrid indica dominant Marijuana strain, the result of a cross between Blueberry selected for its aroma and taste of berries, blueberries and currants, and Rhino, selected for its high therapeutic value and narcotic effect.

The plant harbors several characteristics from the Blueberry lineages like the distinctive blue, purple and red tones that acquires during the advanced flowering. This plant is small and compact due to its indica dominance but it develops a main central stem without many leaves.

The stems have a very reduced internodal distance, its large leaves are able to bear the weight of the flowers. If grown indoors you should know that Blue Rhino needs space to develop its roots optimally. Over the last 2 weeks of flowering you can reduce the temperature to enhance the influence of the Blue genetics. In general, after about 60 days you will be able to collect yields ranging from 550-600g per square meter.

Outdoors, in direct sunshine it will make you a happy grower by the amazing buds it will produce, of around half a kilo per plant to be collected in early October. It is highly recommended for hashish production.

If you are looking for a experience and a super relaxing effect, this is your best choice: if you suffer from any injury, Blue Rhino will launch its medicinal properties and will relieve your pains, leaving you in a very relaxed state; if you are looking for a recreational use, do it when you have some free time available for relaxing.

Enjoy its aroma of berries, blueberries and currants that will surprise you. 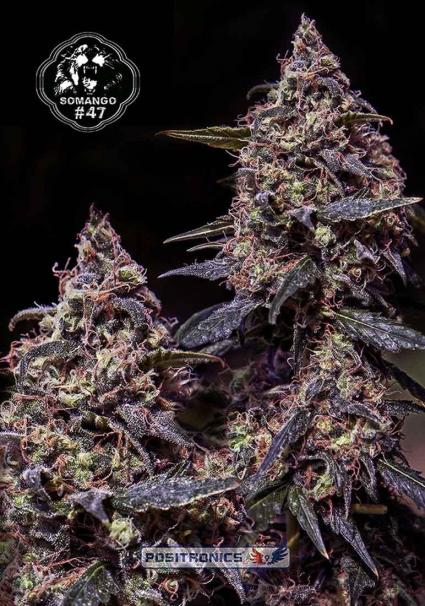 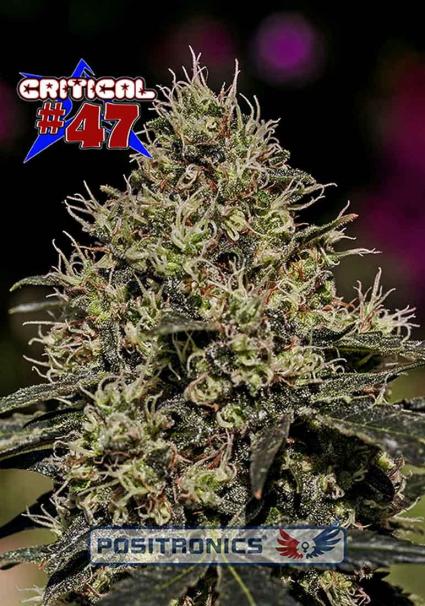 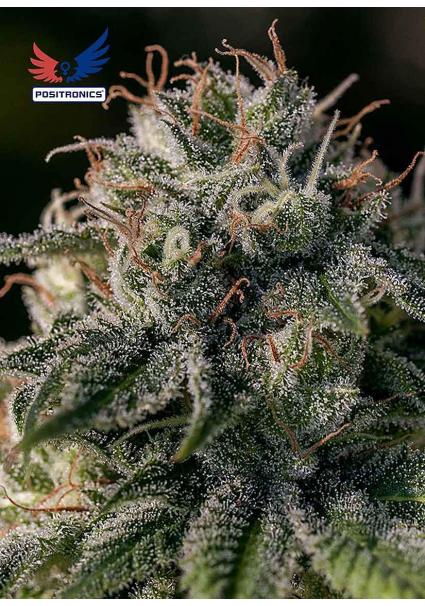