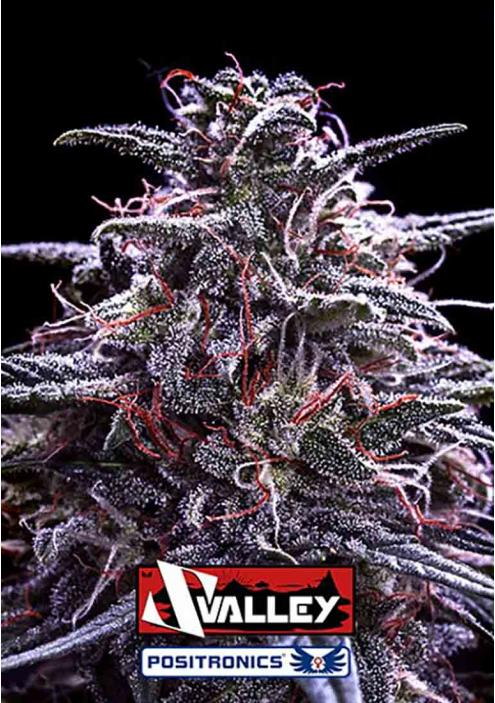 We present to you the new Positronics strain, the feminized Z Valley, a Californian high quality genetics. This is a strain that comes from the crossing of American west coast classic varieties, belonging all the characteristics of the varieties from this area: loads of resin, high power and luxurious aroma.

Californian strains are living their second golden age. This is one of the most established trends in the Cannabis seed market this 2020 year. Positronics seedbank is not far behind in this trend and presents its feminized Z Valley, a variety that comes from the genetic crossing of a San Francisco Valley strain and the novel Zkittlez. This collaboration has been made with the friends from The Cali Connection, experts in American west coast varieties.

The Z Valley seeds produce Indica-dominant hybrid plants, which gives it an average height, both indoors and outdoors. It has a compact structure with good proliferation of lateral branches, all of them are covered with big, thick and resin-filled buds. This variety can show off beautiful purple tones, especially if it is exposed to low temperatures during growing.

As for the Z Valley flowering phase, it will complete this phase in just 8 to 9 weeks. On the other hand, in the case of growing outdoors, the Z Valley will be ready to be harvested about 2 weeks after the day the summer ends.

Positronics do not give us exact performance figures, what they do give us is the information that the Z Valley has an average production, both indoors and outdoors. This means that it will probably produce 400 to 500 grams per square meter indoors and up to 600 grams per plant in the case of outdoor cultivation.

As a good hybrid variety, Z Valley has balanced effects. It is a powerful marijuana, with good THC presence and long-lasting effects. You will feel happiness, laughter and finally a relaxation effect. This is a great marijuana to share with friends and socialize.

The aromas and flavors of the Z Valley promise to be dense and strong due to its parental, with very marked organoleptic properties. We could describe its taste as complex and delicious, with sour notes, a strain for the most demanding palates. 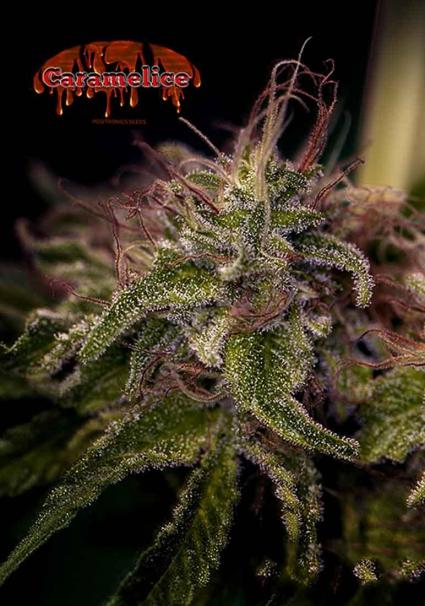 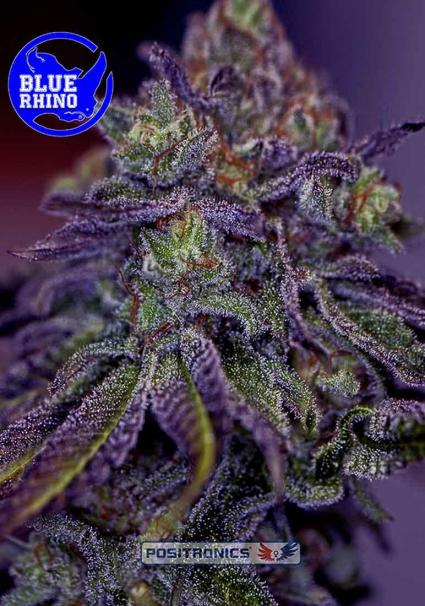 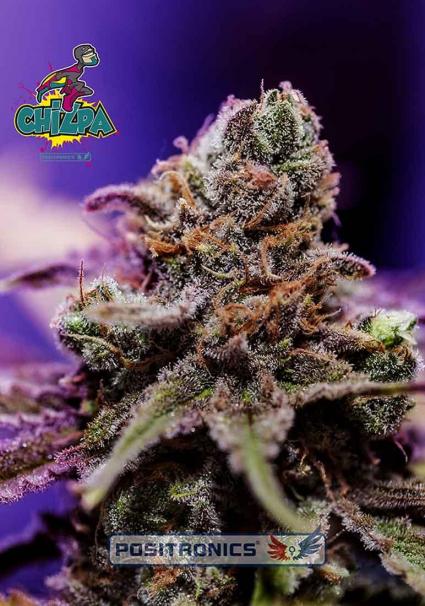