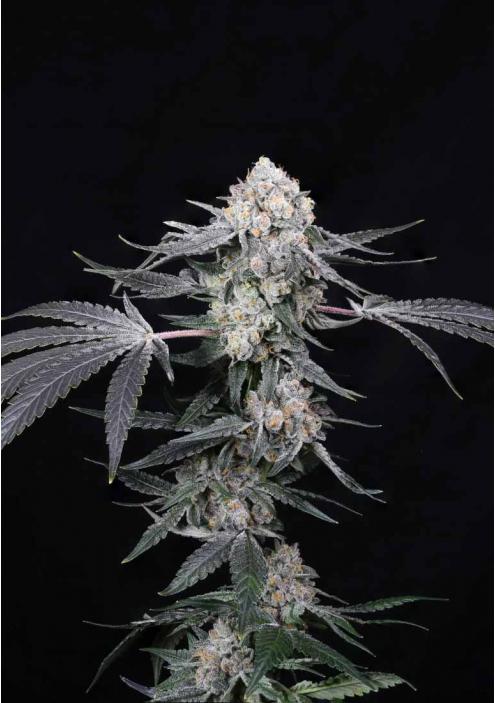 Buy High Society feminized seeds from Paradise Seeds. A strain with the aroma of pastries and cinnamon that belongs to the catalog of hybrid strains of this Dutch seed bank.

The feminized strain High Society, from Paradise Seeds seedbank, comes from the genetic combination Jet Fuel Gelato and Biscotti, a selection of strains specially designed to provide a very complete terpene profile. This genetic combination has also proven to produce a wide strain of phenotypes in terms of structure, terpenes, color and suitability of the growing environment.

This 2022 novelty strain from Paradise Seeds features hybrid genetics and, as mentioned, can produce very varied phenotypes, so according to Paradise Seeds, these seeds can result in specimens with very different traits from each other. In some cases, it is a strain of great height, so they recommend not to prolong too much the vegetation of this variety and to control the size with some advanced cultivation technique, especially outdoors.

In indoor environments, High Society can go through flowering in about 9 weeks, while outdoors, this strain can complete flowering around 3 weeks after the end of summer.

Paradise Seeds seedbank does not provide any data on the yield of the High Society. This is mainly due to the variety of phenotypes it can produce. Based on its parentals, it can be stated that these new seeds have an average yield pattern, which will be between 400 and 550 grams per square meter indoors. If the phenotype obtained in outdoor cultivation reaches great height, the yield can also increase exponentially.

High Society has hybrid genetics, so it is most likely to produce balanced sensations, offering at first more energizing effects to culminate in sensations closer to relaxation. In any case, the seed bank does not provide data on its capacity to produce cannabinoids. However, the genetics of this strain presupposes the ability to generate active cannabinoids. 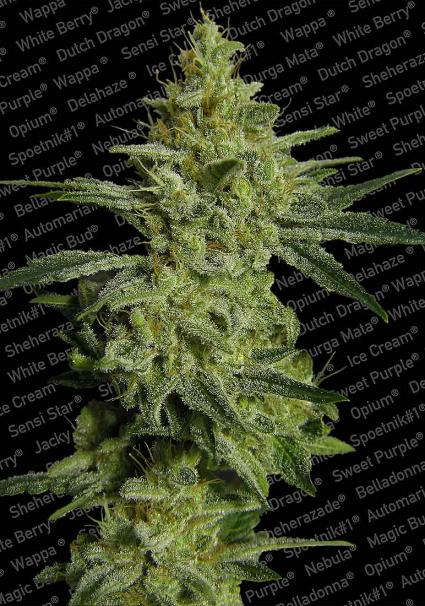 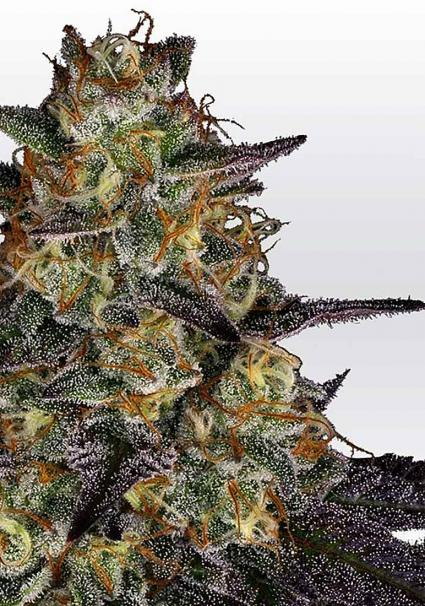 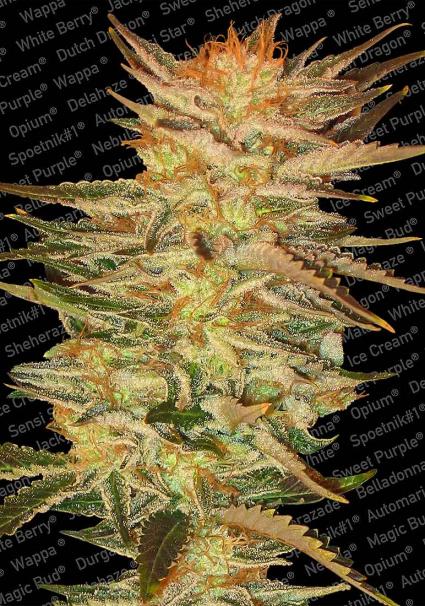