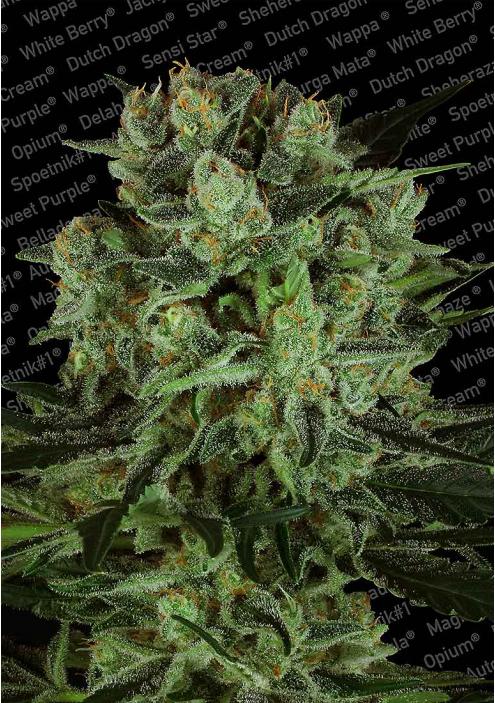 Paradise Seeds' Durga Mata II CBD is a feminized Marijuana strain especially created for therapeutic applications due to its extraordinary level of CBD, which exceeds 8%.

Durga Mata II CBD is a feminized Marijuana strain especially created for therapeutic applications due to its extraordinary level of CBD, which exceeds 8%.

Its name comes from the Hindu Durga goddess, whose role was to protect evils and miseries from humans and freed them from all suffering. In fact, this name seems to have been especially designed for this specimen since it has healing and soothing properties. Durga Mata II CBD is especially suitable for diseases that cause physical pains, anxiety, epilepsy, nausea and vomiting or inflammation.

The resulting plant as a clear indica dominance since it develops a solid and compact structure and has a very reliable growth. It also give stable and regular productions and has a fast flowering period ranging from 56-58 days in a growing room.

This specimen remains small not usually exceeding 50cm. Nonetheless, it is a fantastic producer since it will give you productions ranging from 400g/m2 in a growing room and a whopping half a kilo per plant in the garden to be harvested in early October.

It also produces hard, compact, resinous and aromatic buds, releasing an exotic and sweet fragrance, like a turkish delight mixed with hashish.

This is a marijuana with many possible therapeutic properties and does not develop much psychoactive components. 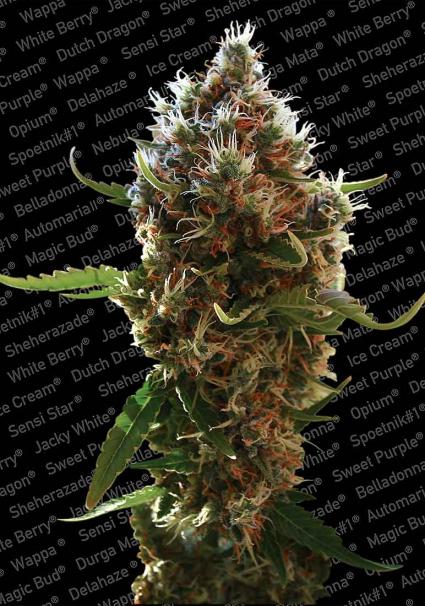 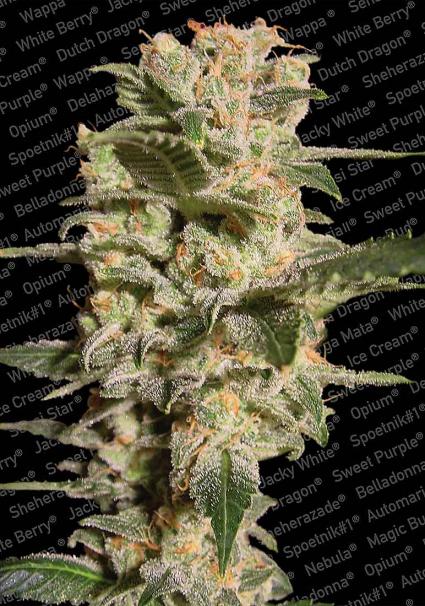 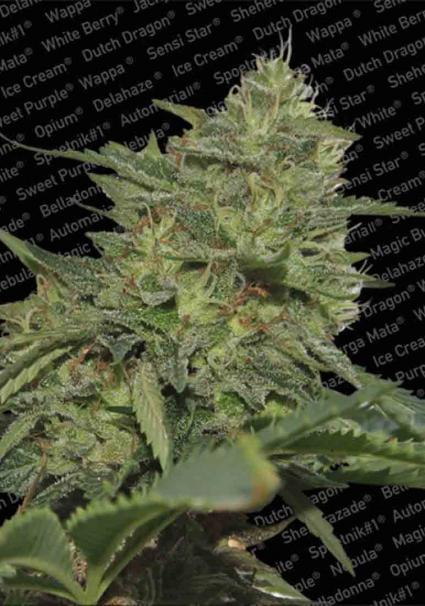 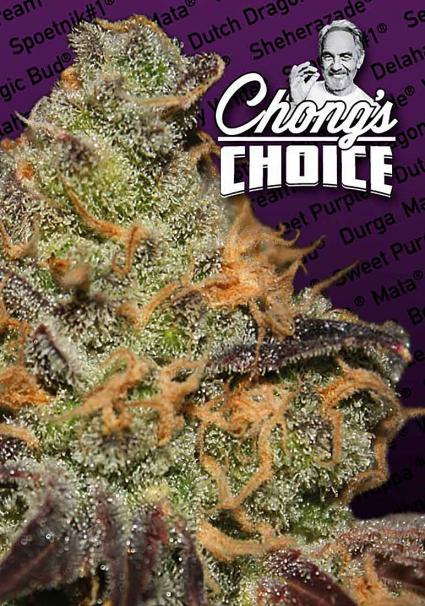