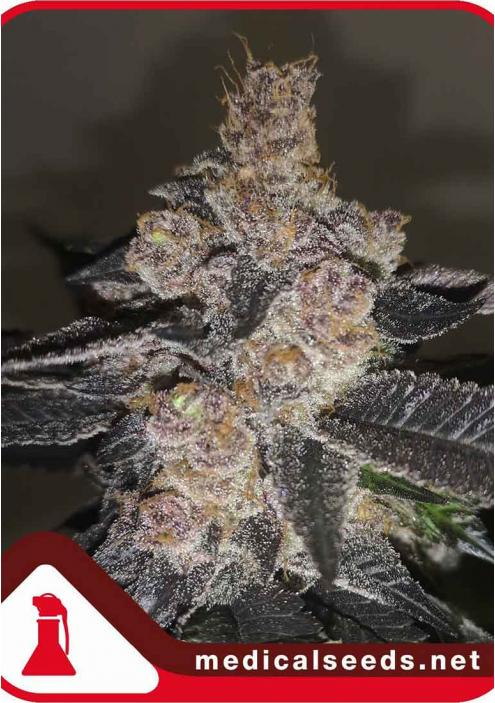 Gelato 242 feminized seeds for sale by Medical Seeds seedbank. This is a new strain coming from a cross of exclusive genetics brought from the United States, with the ability to generate active cannabinoids and Indica dominance.

Buy the feminized marijuana seeds Gelato 242 from Medical Seeds, a variety that comes from American genetics such as Gelato 41, a very popular strain in California and which in turn has genetics of a Sunset Sherbet and Girl Scout Cookies, with very sweet and pronounced organoleptic properties. In addition to Gelato 41, a Dosidos was also used to bred the Gelato 242, a strain famous for its exquisite flavour that was created by crossing a Girl Scout Cookies with a Face Off OG, the latter is known for its ability to generate active cannabinoids and for having a very pronounced sweet and creamy aroma. As you can see, the genetic lineage of Gelato 242 is special, varied and very rich.

The feminized Gelato 242 seeds can produce 60% Indica dominant individuals. It is a robust, pyramid-shaped variety that can reach heights of up to 2 metres outdoors. This strain has special chromatic tones that are evident in purple, reddish and pinkish flowers. Medical Seeds reports that Gelato 424 has an excellent calyx/leaf ratio, so light can optimally hit the flowers for proper development.

The flowering period reflected in the data sheet of Gelato 242 is 65 to 70 days in indoor gardening. Outdoors, on the other hand, this variety will have completed flowering by the second week after the end of summer. Indoor vegetative growth of Gelato 242 can be completed in a period of 3 to 4 weeks.

The Gelato 242 can offer is medium to high yield capacity. In indoor crops, the seedbank reports that this strain can produce up to 450 grams per square meter. Indoors, Gelato 242 can yield over 500 grams per plant.

Medical Seeds does not offer exact cannabinoid test results for Gelato 242. However, they do report that this strain can offer high THC and low CBD levels. The Indica dominance of Gelato 242 suggests that it can be conducive to long-lasting, relaxing sensations.

The aroma of Gelato 242 is mainly sweet and creamy, with pronounced caramel notes. This variety is very aromatic and will appeal to enthusiasts of strains with typical American family fragrances. The terpene profile of this strain has terpenes such as geraniol, ocimene and guaiol. 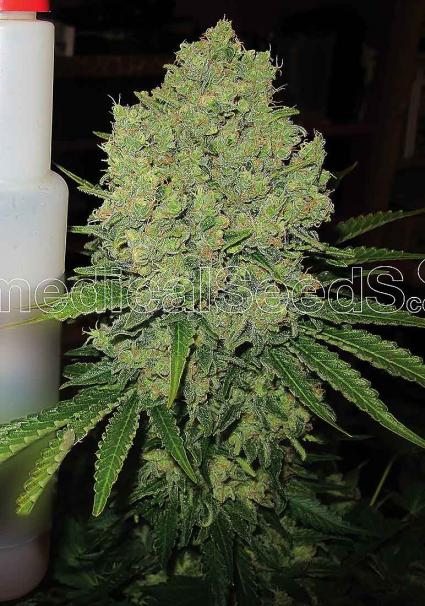 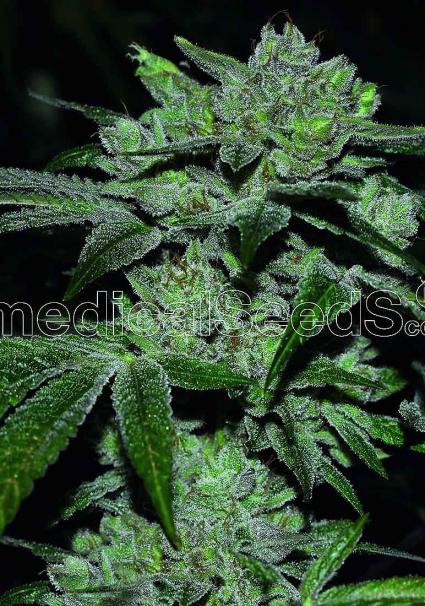 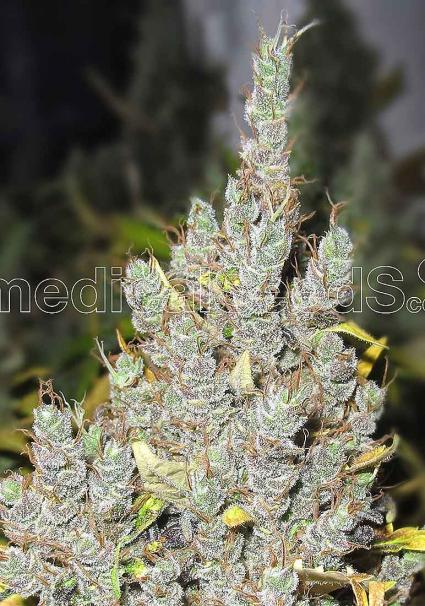 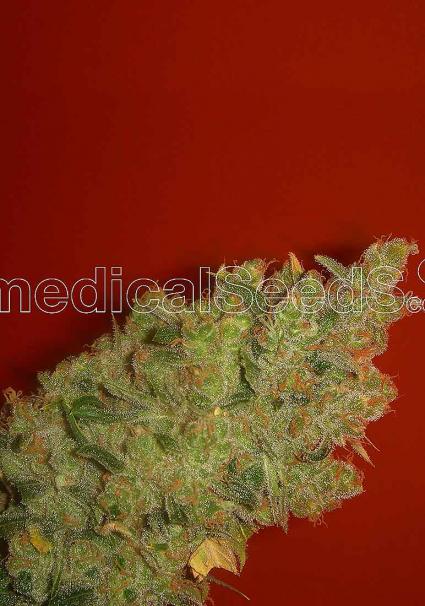