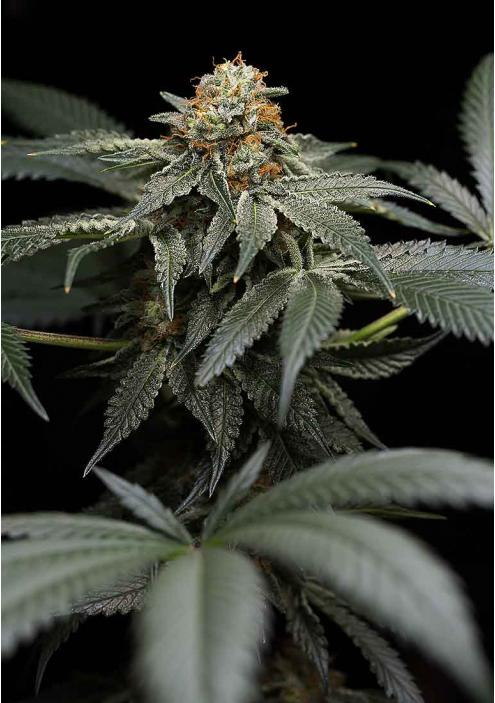 San Bacio Gelato is the new strain from Sherbisnky's collection, developed by Humboldt Seeds and brought to you by Experiencia Natural. Get the original Gelato 41 genetics created by Sherbinski.

San Bacio Gelato feminized marijuana seeds come from Humboldt Seedbank, this is the original Gelato 41 strain developed by the Sherbinski breeder. This is the result of crossing Gelato 41 with the 3 Kings Blueberry Headband and it is a plant that takes its name from the city of San Sebastian, fundamental on the Sherbinski seeds project.

San Bacio Gelato has an exclusive taste, very high power and delicious buds, all in one!

With a compact structure, powerful development and a lot of lateral branching, San Bacio Gelato plants looks like Indica specimens. Its dark green color and wide, strong leaves require good nutrition, so this genetics must be supplied with good amounts of nutrients, specially nitrogen at the growing stage.

It is a simple variety to grow that is best suited to hot, arid climates with a longer summer. Even though it does not require the use of stakes, the long tails make it a good strain for SOG or SCROG.

Its flowering period will end in 60 to 67 days indoors. When grown outdoors it will be ready to harvest about two weeks after the end of summer.

How much yield does San Bacio Gelato produce?

The yields offered by San Bacio Gelato are very high. Outdoors, with sunlight and the necessary care, outdoors it can reach 4 kilos per plant. While indoors, in the hands of an expert grower, this seeds can offer up to 550 grams per square meter.

How is San Bacio Gelato effect?

The very powerful effect of San Bacio Gelato can be measured mainly in its THC values, which can reach 25%. With a balanced effect, it is an ideal variety for expert and fearless smokers.

San Bacio Gelato unique taste and flavor is what makes it so special. It exhales a mix of flavours, ranging from berries, to cinnamon and pepper, it also has soft notes of lemon peel, pine and earth. That is why we define its taste as complex. 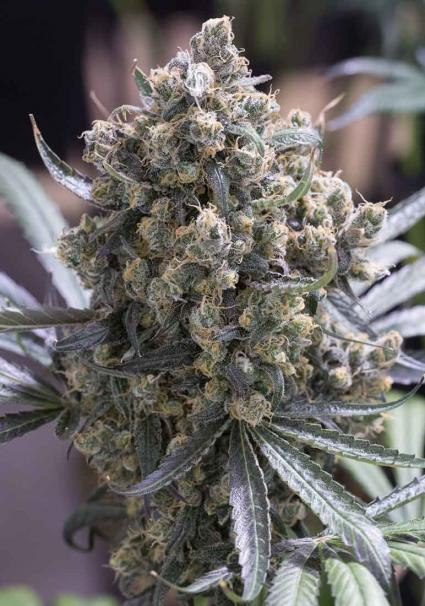 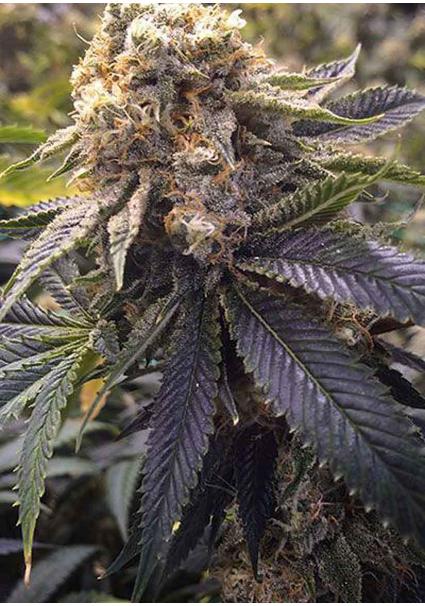 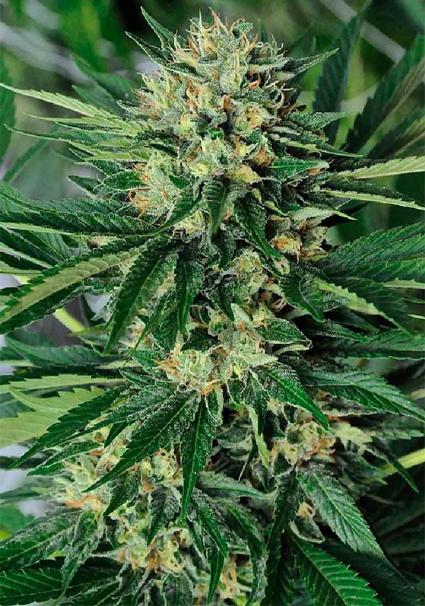 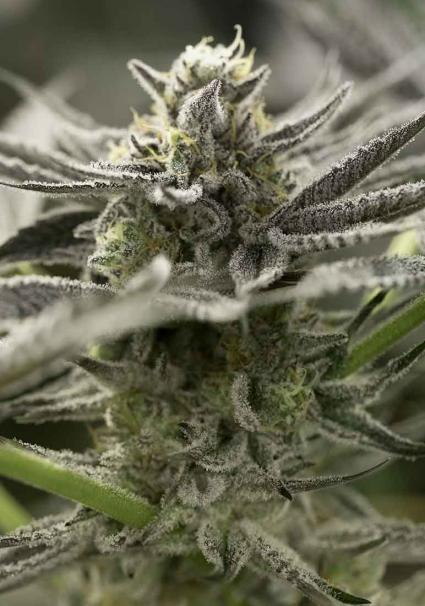