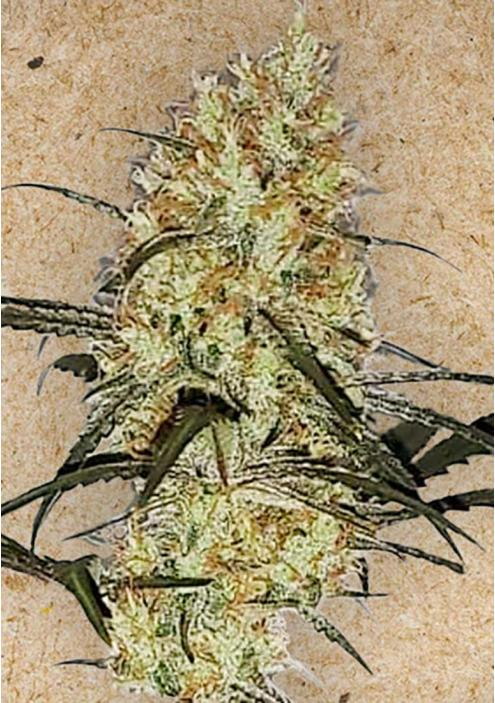 Buy Grape Amnesia feminized cannabis seeds from Female Seeds seedbank. This is the version of a bestseller within the seed collecting community for its unique genetics, fast flowering time and high yielding capacity.

The genetic heritage of the Grape Amnesia strain is one of its most outstanding features. This strain from the Female Seeds catalogue is descended from some of the most collected Dutch classics of all time. The Female Seeds breeders used an elite specimen of Amnesia, one of the holy grails of seeds, a Sativa-dominant strain but with less height and resistance. On the other hand, they also used C99, a very vigorous strain with sweet aromas and the ability to generate large yields. In the words of Female Seeds, Grape Amnesia is the "pinnacle of hybrid Cannabis strains", a testament to the care that went into breeding this strain.

The Female Seeds seedbank reports that Grape Amnesia seeds have no special needs. Thus, it is a strain that can show great vigour during vegetation, to reach some spiking during the flowering phase, due to the presence of Sativa genes. As a result, Grape Amnesia can produce large but not excessively dense flowers, which is typical of strains grown in areas close to the equator. It is reported that this variety can avoid mould problems precisely because of the airy structure of its flowers. In summary, Grape Amnesia individuals are stable thanks to selection and years of crossing, tall and with hybrid morphological characteristics leaning towards Sativa.

In terms of flowering, Grape Amnesia is within the norm for sativa hybrids. Indoor flowering time can be expected to be between 9-10 weeks, and outdoors, final results can be expected 3-4 weeks after the end of summer.

Grape Amnesia is described as a heavy yielder. Production tests indicate that this variety can produce up to 750 grams indoors, while outdoors it can offer up to 2000 grams per plant in the case of the larger phenotypes.

The sensations that Grape Amnesia can produce are often described as intense, energetic and slightly balanced. The concentration of cannabinoids this strain can achieve is not available, although it can be classified as a strain with active cannabinoids.

Finally, the aroma of Grape Amnesia is reminiscent of the Haze family, with fruity hints and intense fragrances, probably due to the presence of terpenes such as guaiol, myrcene and ocimene.

Flowering: 9 - 10 weeks indoors and about 3 weeks after summer outdoors 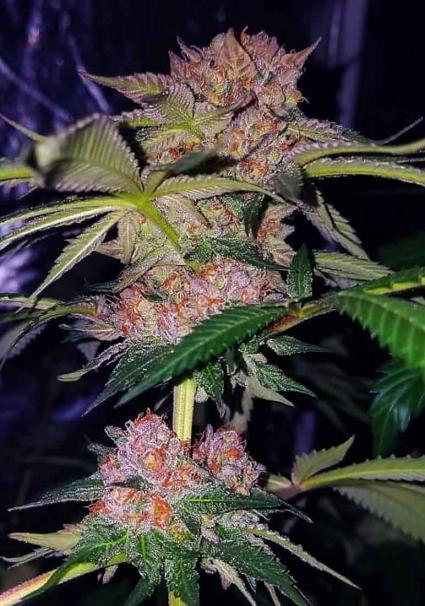 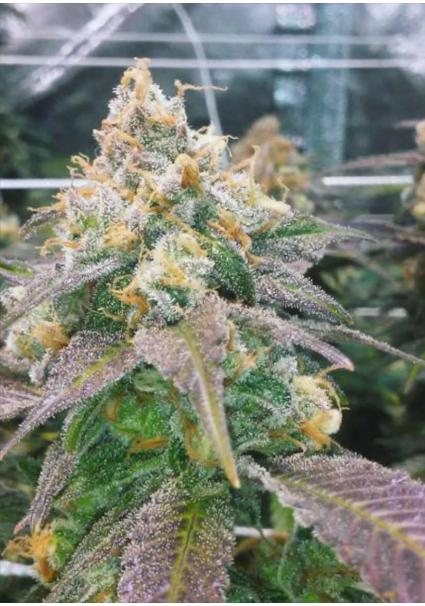 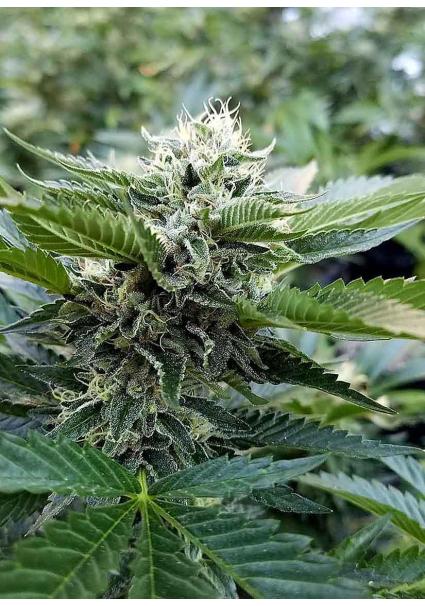 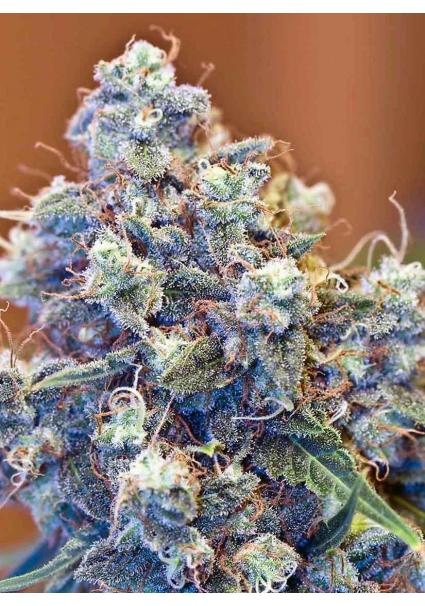