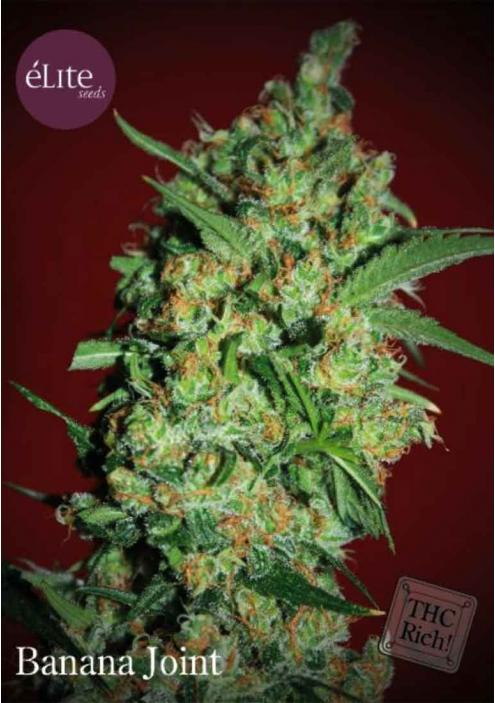 One of the most appreciated strains of the Elite Seeds seed bank, the Banana Joint, has arrived at Experiencia Natural. This is a variety comes from the Blue Elite genetics, a strain belonging to the Elite Seeds mother stock.

Elite Seeds never ceases to surprise everyone with their strains, the Spanish seed bank presents the Banana Joint, a stabilization of one of the most prized mother plants of its cellar, the Blue Elite, which was crossed with a Blue Heaven to create this new strain.

The new photodependent, feminised strain from Elite Seeds seedbank has Indica genetics, with 90% dominance. Thanks to this, it is assumed that these seeds can give rise to bushy plants, with an abundance of flowers distributed on branches with short internodal distance and a large central flower with tons of resin.

Indoors, Banana Joint can complete the flowering stage in a period of 8 weeks. Outdoors, on the other hand, this strain will be ready to harvest by the last week of summer.

The Elite Seeds breeders claim that Banana Joint can develop strong and sturdy branches. In addition, this strain can have excellent adaptability to hot climates and temperature changes can intensify the aromatic nuances of this strain.

Elite Seeds does not give exact yield figures and only states that Banana Joint can produce average yields.

The feminised Banana Joint has the ability to produce highly active cannabinoids such as THC. According to scientific analysis, this strain can concentrate up to 17% of this psychoactive cannabinoid. In addition, the effects of this strain are described as intense and sedative.

Finally, the organoleptic properties of Banana Joint are fruity, leaving a pronounced aroma of banana and floral notes of lavender. This implies that this strain has the ability to concentrate the terpenes linalool and myrcene in large quantities. 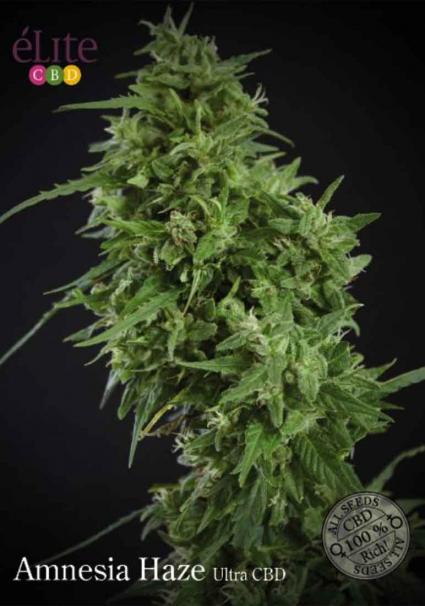 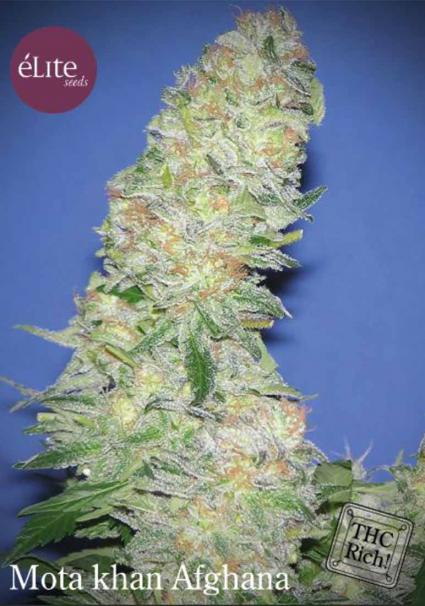 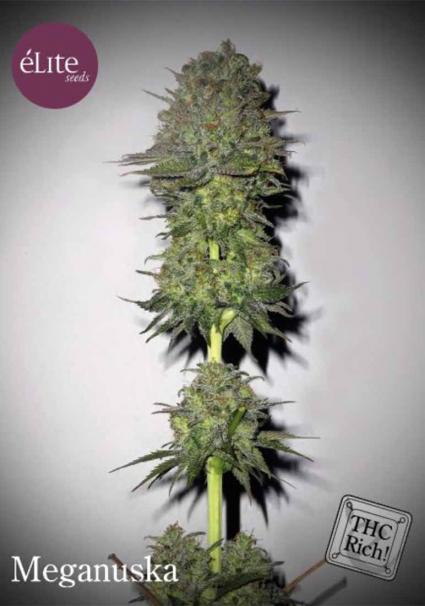 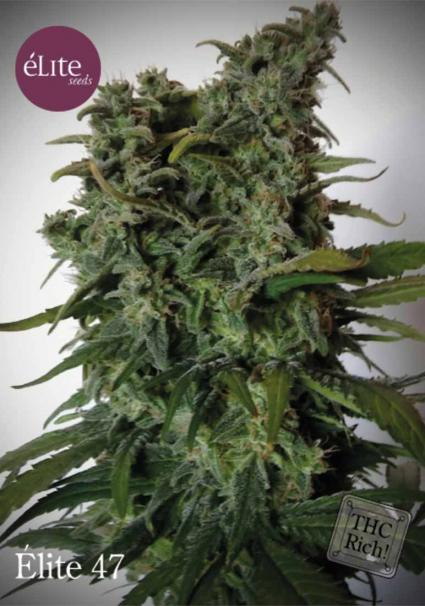