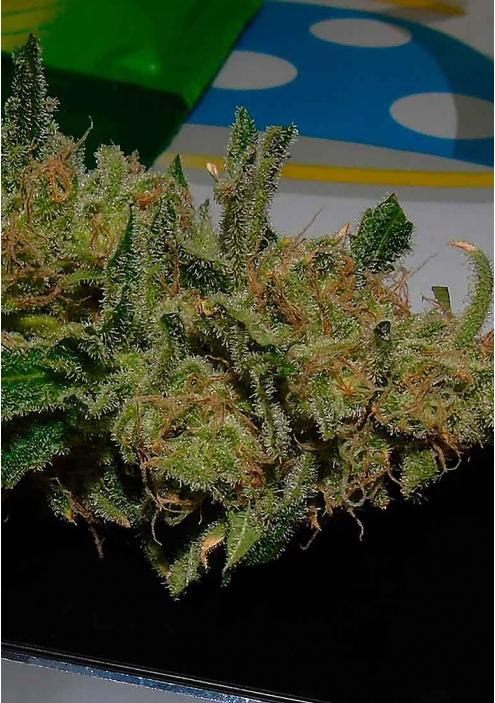 Soul Star is a feminized Marijuana strain from Dr. Underground and a tireless bud producer. Soul Star is very powerful becoming very high with the use of bio-stimulants.

Soul Star is a feminized Marijuana strain from Dr. Underground and a tireless bud producer. It was created by crossing Sensi Star and the black Peyote Purple phenotype; these are the two best existing genetics.

The plant of Soul Star acquires an Indica structure showing dark broad leaves for the first time. Its further development is homogeneous, almost like a Christmas tree developing a large main stem The buds are dense and hard as rocks and covered with resin.

The flowering time of this strain lasts for 8 weeks, while the harvest time on the outside will be early October in the Northern hemisphere and early April in the Southern.

The yields of Soul Star are high. As explained from the producer seed bank, Soul Star produces one gram per watt in a growing room using the hydroponic system. The production in the garden can reach half kilo of dry buds which is a real enormity.

Its flavor and aroma are mainly citric, a feature inherited from Sensi Star, while the background taste is inherited by Bubba with sticky gum touches.

Soul Star is very powerful becoming very high with the use of bio-stimulants.

Flowering: 8 weeks inside, outside about one week after the end of the summer

Production: Up to 1 gram per watt in indoors. Up to 1500 grams per plant in outdoors. 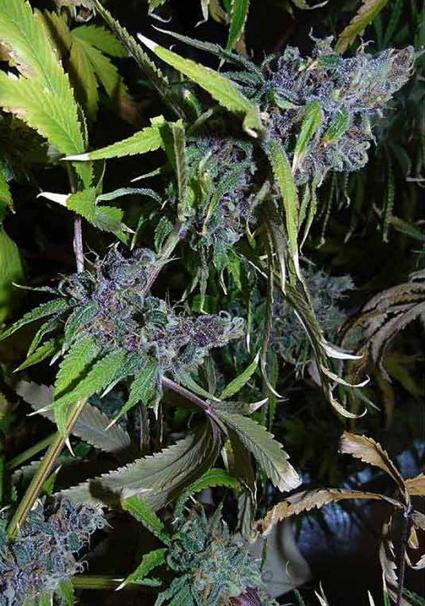 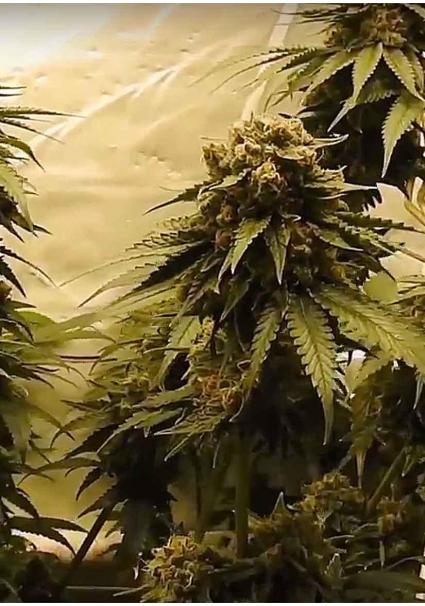 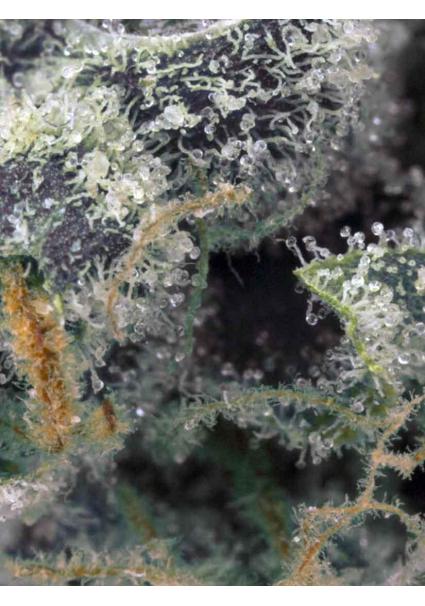