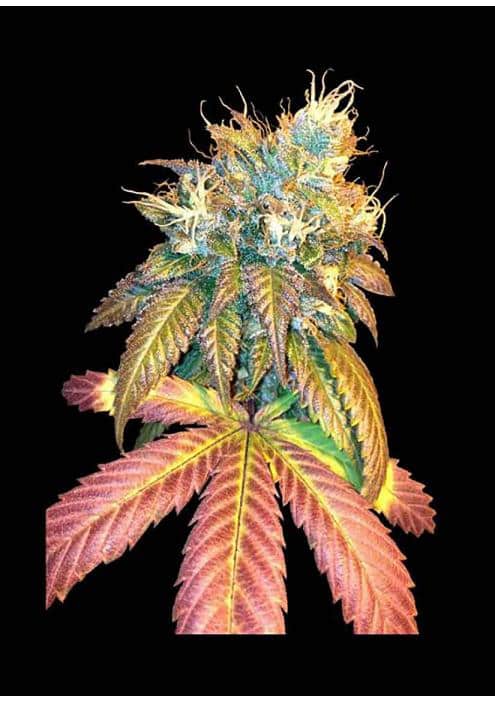 Sour Secret feminized marijuana seeds comes from the US by the hand of DNA Genetics seedbank and leaves anyone speechless with their wonderful colors. It is also a strain with a delicious taste and incredible power that no one can remain indifferent to!

Sour Secret feminized marijuana seeds come to Natural Experience from DNA Genetics and bring a wonderful array of colors that no one will be indifferent to. After 2 years of genetic work and 2 years of testing with this seedbank customers, DNA Genetics finally brought this true wonder to light. The result of the cross between a Sour Diesel and LA Confidential, it is a strain that, in addition to colors, offers a strong Indica power and a flavor like the one that has never been tasted before.

The structure of Sour Secret is typical of Indica, well branched and with a strong vegetative growth. This is also a quite resistant plant, so it is considered easy to grow and suitable for any medium or substract. At the end of flowering is a plant that usually doubles in size in relation to the height of growth phase. Plus it offers good yields of buds with an intense odor and colors that dazzle anyone who sees it.

Sour Secret is a real wolf in sheep's clothing, so don't be fooled by its colourful colours. Its potency is very high and, for this reason, it is not recommended for beginners or less experienced smokers. The effect of Sour Secret comes early and is deeply relaxing, very powerful both physically and mentally, so it can leave anyone knocked out for a while!

Sour Secret's yield is average. Indoors, and after about 9 weeks of flowering, their yields can reach 500 grams per square meter. If grown outdoors, and about two weeks after the end of summer, this wonder can reach up to 700 grams per plant. It does, however, compensate for each gram collected with its effect and delicious aroma!

Flowering: 9 weeks indoors, between one and two weeks after the end of summer outdoors. 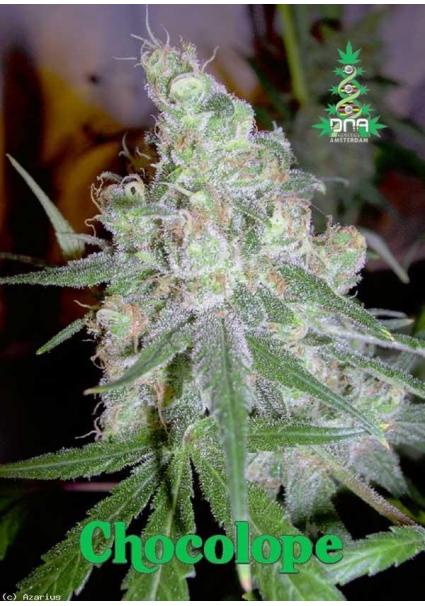 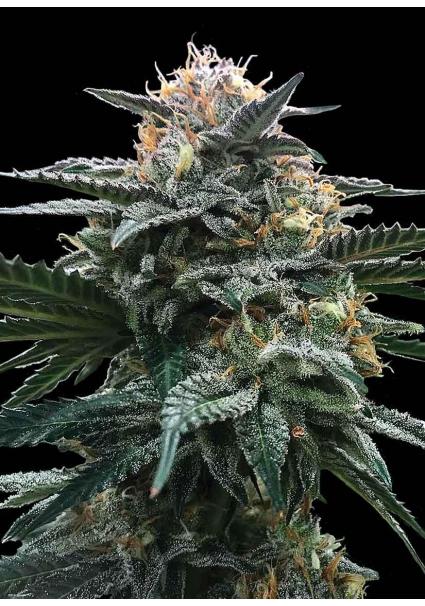 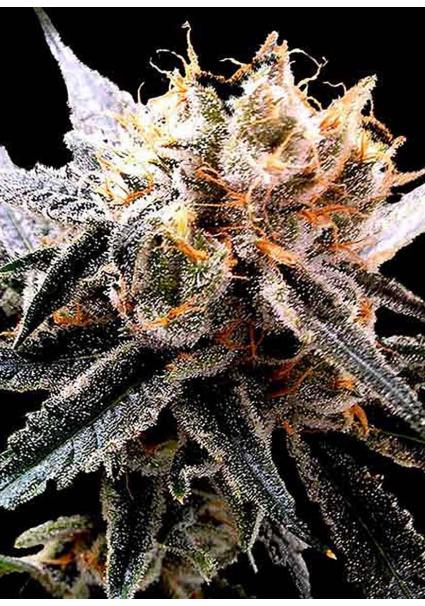