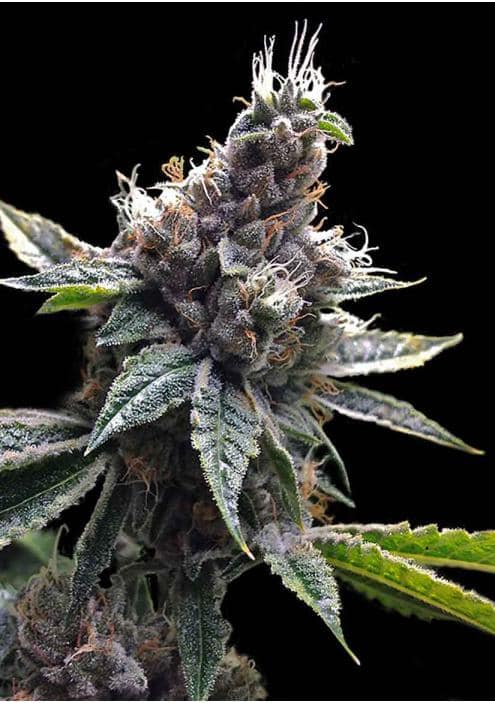 Feminized marijuana seeds Double Alien 18 is a strain created by DNA Genetics bank that includes it, more specifically, within its catalogue "Grow Your Own". This strain comes from the cross between an The OG #18 elite clone and the Martian Mean Green, a multi award-winning strain in the Canabic cups. It literally seems to have come from another world!

Double Alien 18 structure is typical of Indica, with an even smaller size than of its parents. It has a short internodal distance and medium sized leaves, Double Alien 18 grows with strength and vigour.

It has fast flowering and its stems are covered with loads of resin and, at the end of the flowering we will be able to contemplate a magnificent spectacle with its dark leaves, almost black.

Double Alien 18 is very easy to grow and adapts to any grow medium or substract. It has an average resistance to fungi, which gives peace of mind when growing in humid places.

The most fascinating fact of Double Alien 18, which makes it look like it has come from another planet, is its incredible aroma and flavor. In it you can find flavors such as citrus, oil, wood and spices, mainly given by his parental The OG#18 but in which also Martian Mean Green heritage is perceived. In short, from another world! 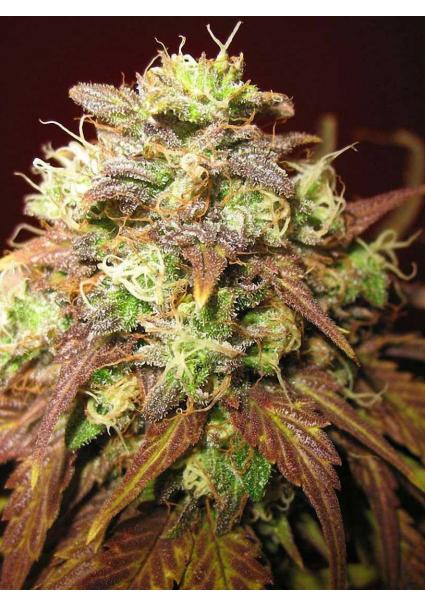 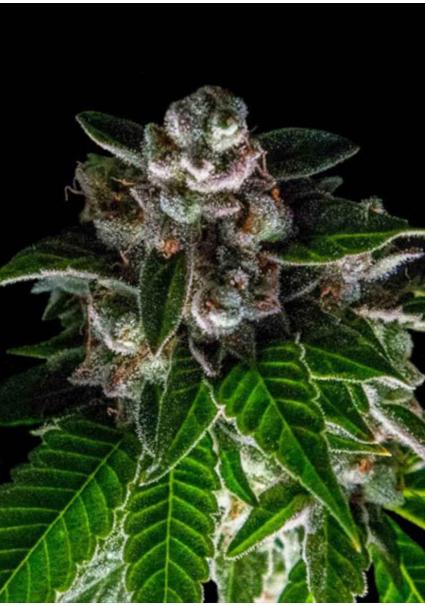 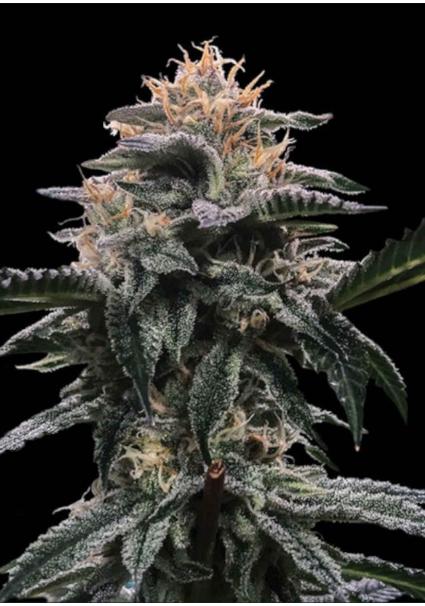 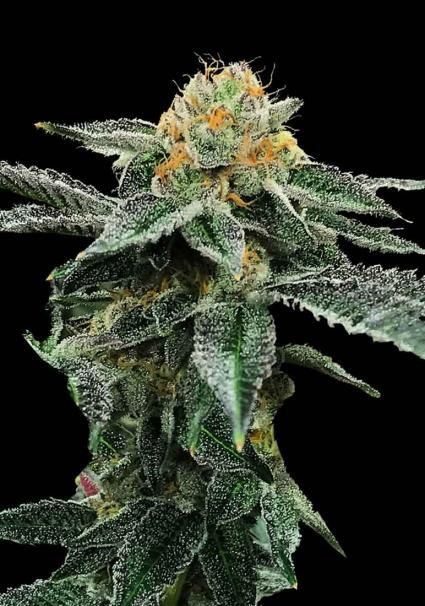