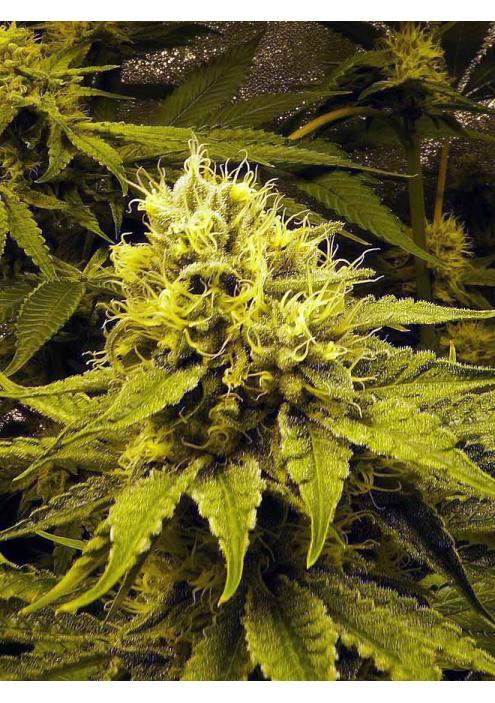 Chocolope Kush is a feminized sativa dominant Marijuana strain created by crossing the two best genetics from DNA Genetics. It is easy to grow and gives outstanding outcomes. The effect of Chocolope Kush is very similar to Chocolope, active and Sativa with a touch of corporal relaxation given by the Kush part.

Chocolope Kush is a hybrid feminized sativa dominant (60%) Marijuana strain. It was created by crossing Kosher Kush, being the seventh most powerful strain in the world of Marijuana plants, and Chocolope, the eccentric pure sativa strain from DNA Genetics that behaves like an Indica.

Chocolope Kush is very easy to grow thus being suitable for any type of growers. Its noble genetics will allow you to access the seventh sky even without having much experience in Marijuana culture.

This strain retains a the quite fast flowering feature from its parents finishing in 9 weeks. In the outdside, the harvest is generally made in late September or early October for the Northern Hemisphere, while in the southern hemisphere it is usually collected between late March and early April.

The production of Chocolope Kush is very high in a growing room, reaching 600 g/m2 and high in the garden, where despite producing more as usual when compared with all other Marijuana varieties, is an improvement barely seen over what you can get inside.

The effect of Chocolope Kush Marijuana is very similar to Chocolope, active and Sativa, with a touch of corporal relaxation given by the Kush part.

Chocolope Kush has a flavor that is a mixture between Chocolope and Kush, with a strong chocolate taste, perfect for hashish lovers. 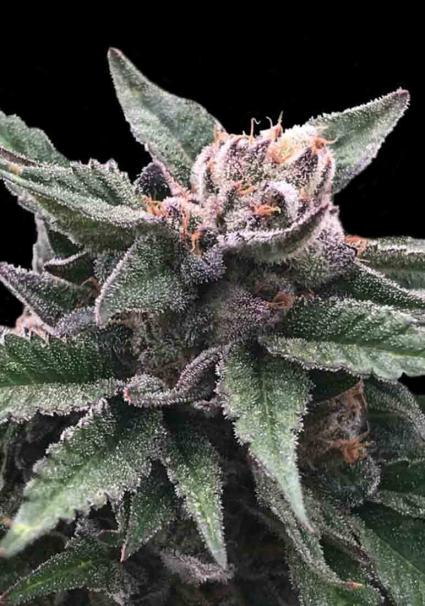 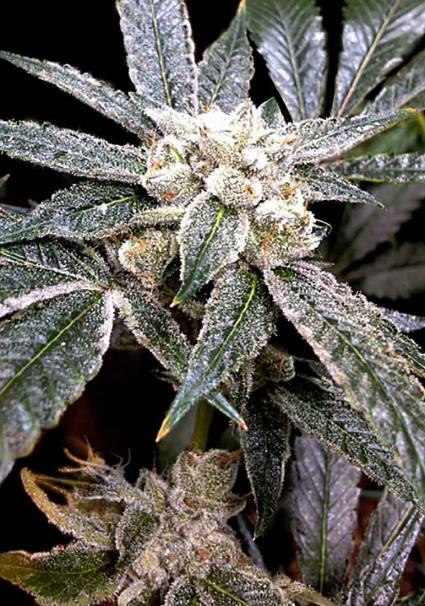 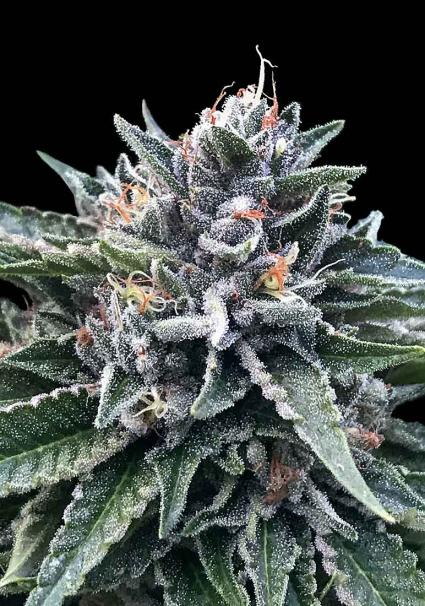 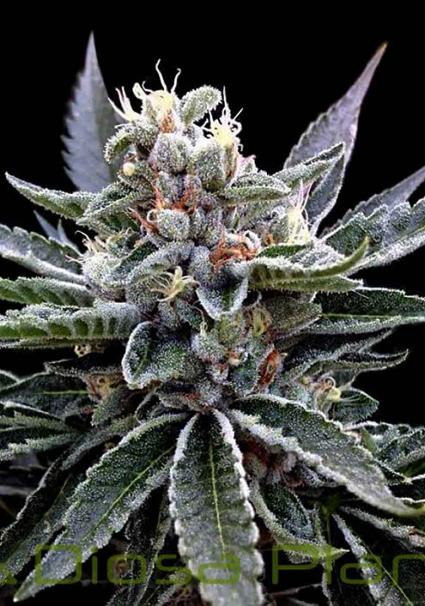