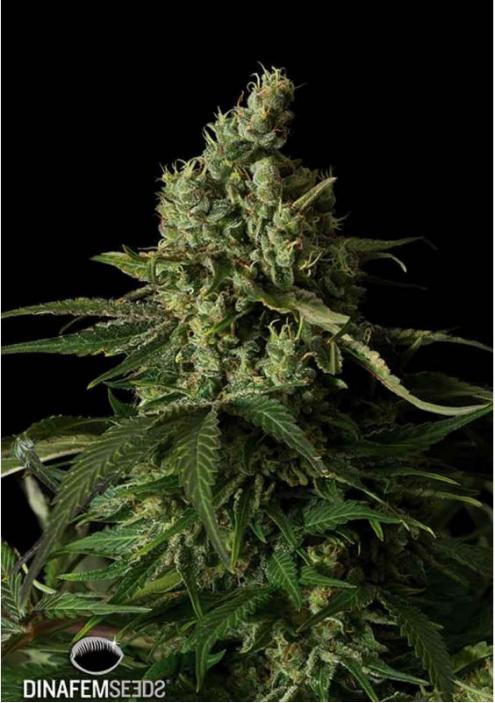 Moby Dick CBD is the medicinal Marijuana version of the famous Moby Dick from Dinafem. It is enriched in CBD and provides a much more narcotic high than the original.

Moby Dick CBD has been developed by crossing the Moby Dick with a CBD strain from the CBD Crew which has among its members, Shantibaba or Howard, we are talking about the heavyweights in the world of Marijuana, together to strengthen the CBD level in Cannabis.

This strain is smaller than its original sister and has a homogeneous and resistant structure, an average internodal distance and not very large leaves. Its Sativa genetics gives it an outstanding hybrid vigor.

It is very easy to grow and has a short flowering period. It produces large and resinous crops, we're talking about 650 g/m2 indoors and up to 900 grams per plant outdoors. In the garden, Moby Dick CBD reaches moderate heights of 1.5 meters.

It is very suitable for indoor and outdoor cultivation, as long as the weather is not cold; Mediterraneal areas are perfect for these specimens. It appreciates bio fertilizers and feeds enough so get ready to have considerable amounts of organic fertilizers.

Moby Dick CBD is very medicinal and can be used to treat anxiety, anorexia, muscle tension and also functions as an anti-inflammatory. It provides a cerebral, corporal and durable high.

The taste and aroma of Moby Dick CBD ranges from cítric and incense, cedar and spices.

Moby Dick CBD is an ideal option for medicinal users, as well as for those who can not tolerate the high power of the original version.

Crop: Mid to late October or April (depending on the hemisphere) 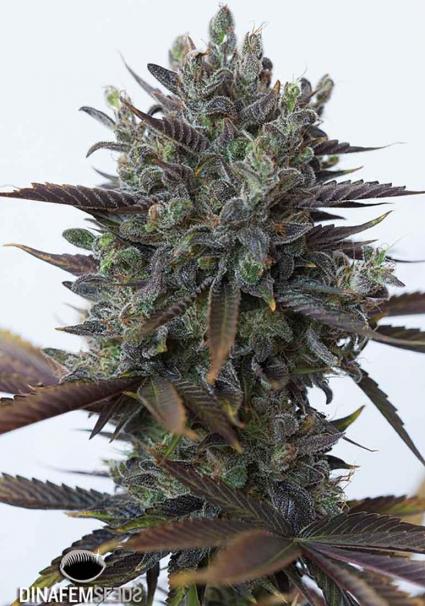 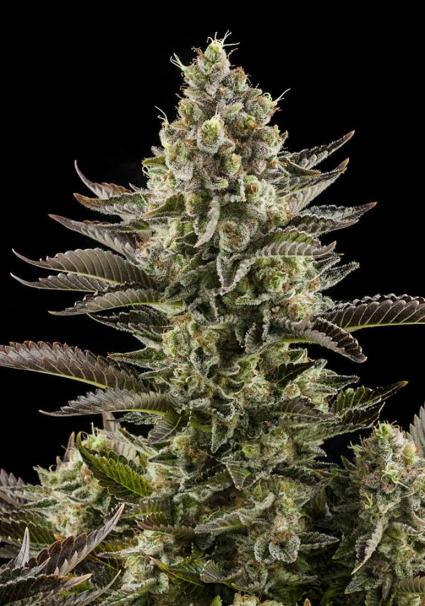 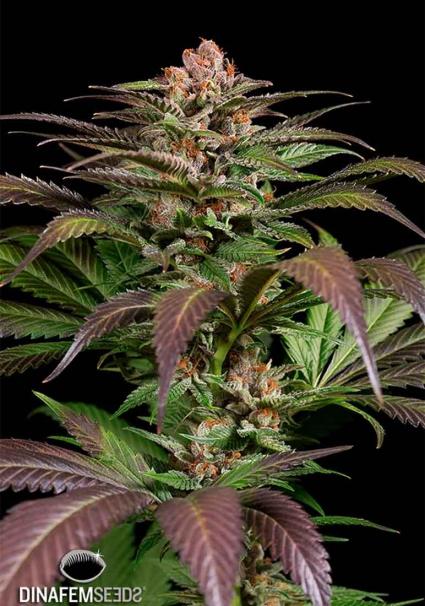 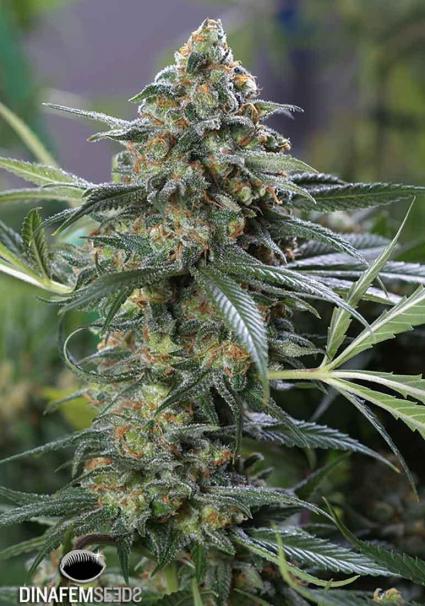