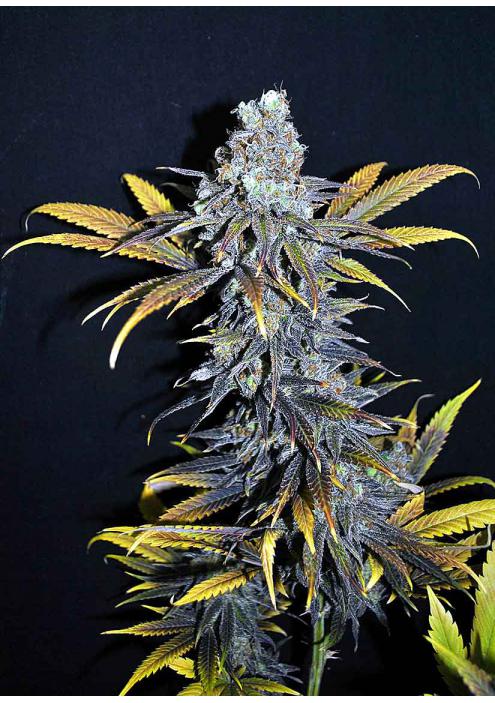 CBD Critical Mass is a feminized indica dominant Marijuana strain from CBD Crew that produce medicinal Cannabis specimens enriched with CBD. The CBD:THC ratio obtained from these plants is 1: 1.

CBD Critical Mass was created by crossing the well-known Crtical Mass with a strain enriched with CBD. This cross has resulted in resistant Marijuana plants with short flowering, easy to grow, with a powerful effect and a great performance.

These plants reach a moderate height and acquire an open structure. It grows with a medium internodal distance and develops typic Indica medium-sized leaves. Its growth must be controlled when grown indoors to not become disheveled in size.

CBD Critical Mass is suitable for indoor and outdoor cultivations as well as all kinds of substrates and fertilizers.

CBD Critical Mass is quite productive, capable of producing about 500gr / m2 in a growing room and almost one kilogram per plant in the garden. We recommend the use of supports in the branches to avoid breakage at the end of flowering.

As referred above, CBD Critical Mass has a short flowering period being ready in about 8 weeks on indoors. If grown onoutdoors, it will be ready for harvest one week after the end of summer.

The flavor of CBD Critical Mass is fruity and intense, of sweet honey type with a spicy touch.

Besides that, CBD Critical Mass provides a moderate high due to low concentration of THC and high concentration of CBD. Therefore, the power is bearable for all kinds of users. It gives a relaxing effect, typical of Indicas being quite durable. 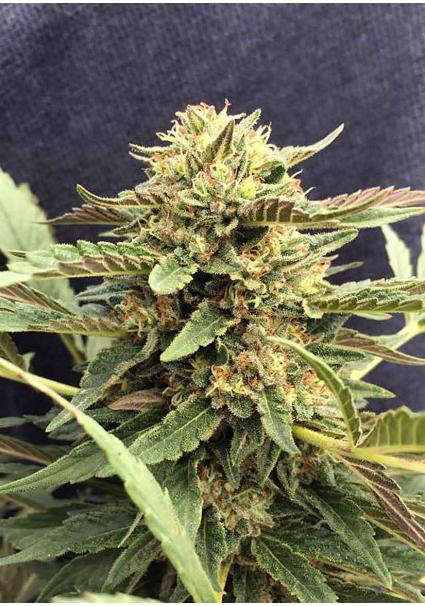 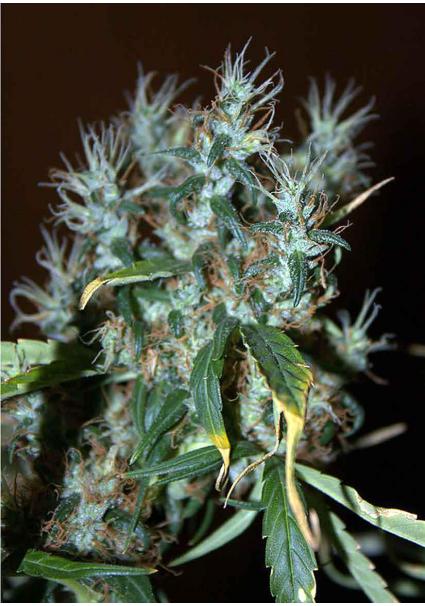